An Engineer Gets 9 Years for Stealing $10M From Microsoft 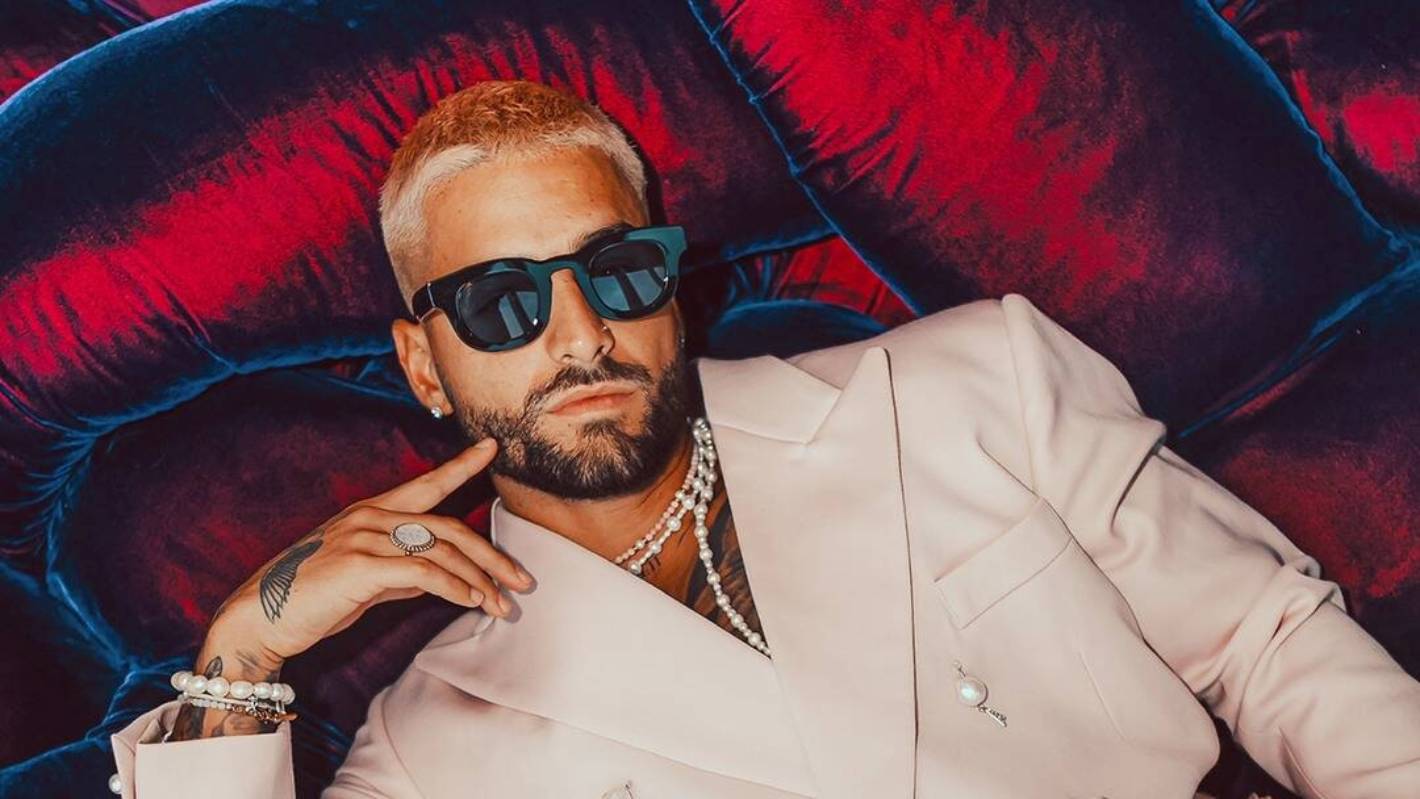 All eyes were on the self-described “pretty boy, dirty boy” at the 2020 MTV European Music Awards on Sunday, Nov. 8.

Even though the star-studded event was done in a virtual setting and filmed in various locations due to the ongoing coronavirus pandemic, the Papi Juancho singer still dressed to impress.

Case in point? Maluma turned heads and made temperatures rise with his white-hot ensemble. That’s right, the 26-year-old star skipped the basic black-and-white tuxedo and instead, opted for something more jaw-dropping.

He donned loose-fitted white pants and a matching button-down shirt that he graciously kept unbuttoned halfway. The Colombian singer also styled his outfit with a multicolored vest that was decorated with silver studs.

Maluma accessorized with two diamond-encrusted bracelets, an emerald-colored necklace and holographic blue shoes. All in all, his red carpet lewk was a sight to see.

And that wasn’t his only fashion moment of the awards ceremony. The singer changed into a fiery red pantsuit when he performed hit hits, “Hawái” and “Djadja” with Aya Nakamura.

To see Maluma’s swoon-worthy red carpet outfit, scroll through our gallery below. Plus, take a look at all of the other OMG fashion moments and show highlights from the 2020 MTV EMA

The Papi Juancho singer leaves the basic black-and-white tuxedo at home and opts for something more (white) hot, hot, hot.

The Little Mix singer makes a grand entrance at the 2020 MTV EMAs red carpet with a head-to-toe bubblegum pink ensemble.

The Paramore singer celebrates her latest achievement, after winning the award for Best Alternative.

The beauty mogul and singer poses on the red carpet in an electrifying outfit.

The musician strikes a pose ahead of his MTV EMA win for Best Push.

The Coldplay singer accepts the award for Best Rock.

Feeling anything but blue! The Little Mix singer lights up the room with her over-the-top number.

Doja Cat goes for the glitz and glamour at the star-studded ceremony with her blinding dress and matching gloves.

The singer makes heads turn with her audacious gown at the 2020 MTV EMAs.

The singer dazzles on the red carpet with her larger-than-life yellow dress.

The artist accepts the win for Best Electronic.

The artists accepts the win for Best Video.

Sam Smith redefines the meaning of a Canadian tuxedo with their outfit.

The star-studded ceremony will air on MTV