Will Trumpism thrive in post-Trump America? 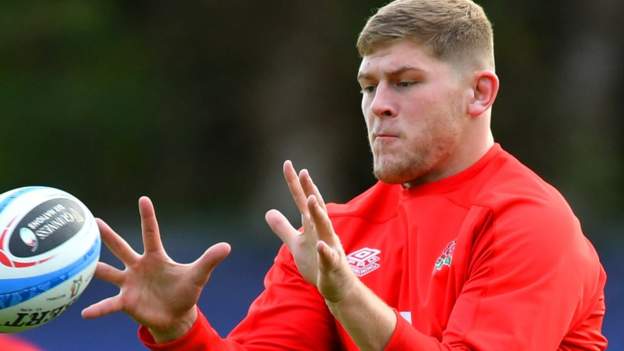 Willis lines up at open-side flanker with Maro Itoje on the blind-side and Billy Vunipola at number eight.

Lawrence, who made his debut off the bench in the Six Nations against Italy, is at outside centre and partners Henry Slade in the midfield.

Uncapped Bristol back Max Malins is named among the replacements.

“Georgia will be a tough opponent, so we have a team with some real power in midfield,” said head coach Eddie Jones.

“We have a good mix of youth and experience across the squad and they are completely focused on putting in an excellent performance on Saturday.”

After being denied a first international cap in 2018 because of injury, 23-year-old Willis took the domestic scene by storm last season, winning three top awards as Wasps reached the Premiership final.

“Jack couldn’t have had more accolades this season, but he will continue to get his head down and work hard, that is all he really knows,” said Wasps captain Joe Launchbury, who lines up alongside Charlie Ewels in the second row.

Ellis Genge, Jamie George and Will Stuart make up the forwards, with prop Stuart making his first England start.

Ben Youngs and Owen Farrell are the half-backs, while Elliot Daly returns at full-back with Jonathan Joseph and Jonny May on the wings.