Your monday cheat sheet:Everything you missed while watching election coverage

Frame: Who owns the toxic waste in Mataura’s paper mill?

Get A Woman To Come Back In 30 Days Or Less 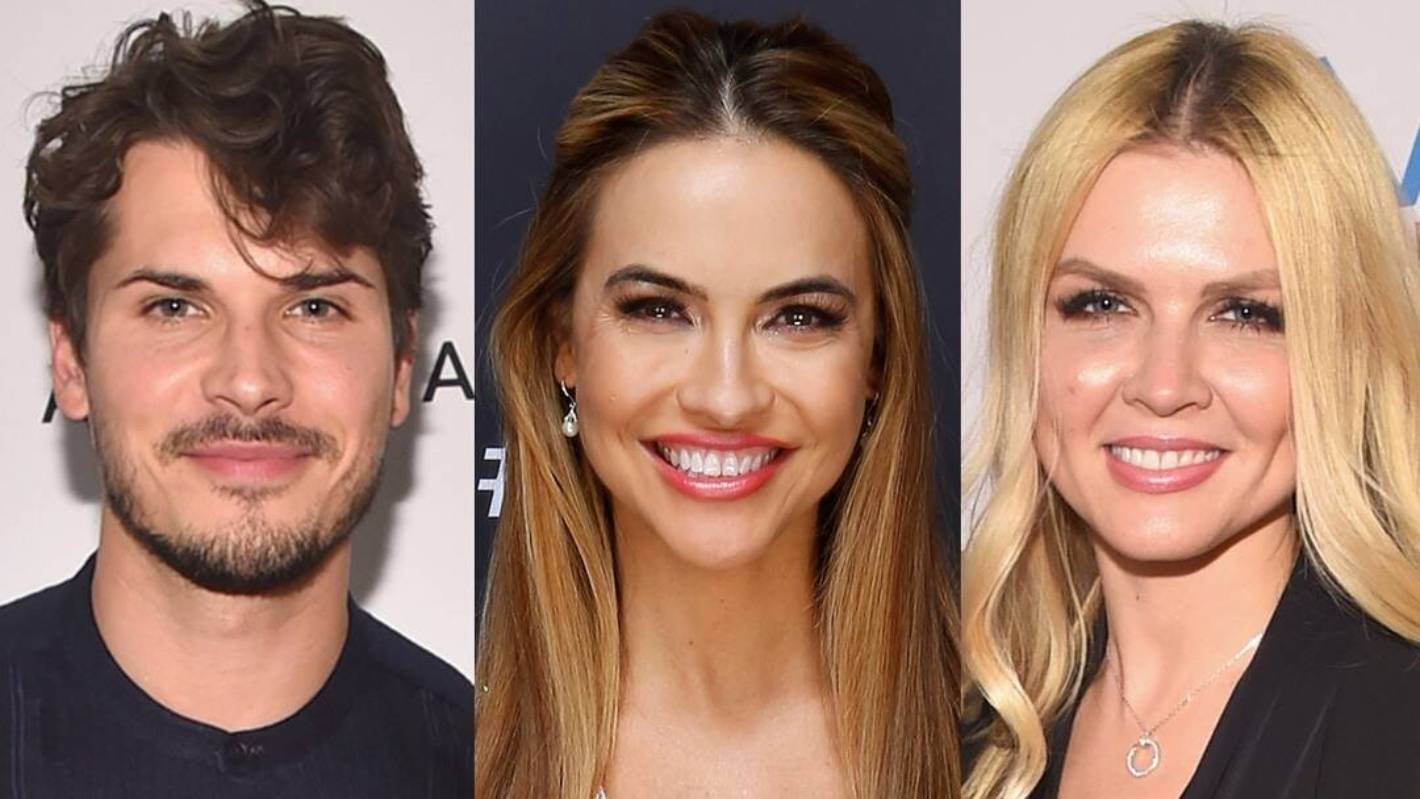 Hello sunshine, happy Monday. Though it may feel like a year and a half since we last spoke, it’s genuinely only been one week. We know, we are struggling to believe it too.

Anyway, unless you have been living on Mars—which, if so, good for you—you’re fully aware of what happened last week: (drumroll) the 2020 election. While your eyes were glued on Nevada, Pennsylvania or Arizona’s Maricopa County, history was being made throughout the country.

Cori Bush became the first Black woman from Missouri elected to Congress, Sarah McBride the first openly transgender state senator and Iman Jodeh the first Muslim elected to Colorado’s House of Representatives. And that’s not even the half of it. When Joe Biden was officially elected president on Nov. 7, his running mate Kamala Harris shattered glass ceilings, becoming the first female, first Black and first South Asian American vice president.

At the time, though it may have seemed like the world was revolving around map zaddies Steve Kornacki and John King, there was plenty of news coming out of Hollywood. Give us five minutes and we’ll catch you up on what you missed—and what’s to come.

What Is Heartbroken? For $1,000Nearly two years after his pancreatic cancer diagnosis, Jeopardy! host Alex Trebek passed away on Sunday, Nov. 8 at the age of 80. According to the show’s Twitter, he died “peacefully at home…surrounded by family and friends.” Throughout his health battle, the legendary TV personality had come to terms with death, admitting he was prepared to say goodbye. “I realize there is an end in sight for me,” he said during a Sept. 2019 interview. “One line that I have used with our staff in recent weeks and months is that when I do pass on, one thing they will not say at my funeral is, ‘Oh, he was taken from us too soon.'”

In this ongoing battle of he said, she said, Gleb currently has the final word. “My relationship with Chrishell was and remains strictly platonic,” he confessed. “Elena and I have had longstanding issues in our marriage. This has been an ongoing situation between Elena and I paired with poor timing.”

And that’s the tea.

It’s the Start of Something NewAnd if you ask the men of The Bachelorette, they’d say it feels so right to be here with…Tayshia Adams. Yes, after four weeks of nonstop build up, Clare Crawley and Dale Moss officially got engaged and, um, rode off into the sunset together. But ABC can’t have a love hunt without a fearless lead. So, enter Tayshia, who finally stepped out of the limo during that explosive Thursday, Nov. 5 episode. As for what her journey will look like, we’ll have to find out when she officially meets her suitors this Tuesday.

The People Have SpokenShameless plug time: This Sunday, November 15 is E!’s People’s Choice Awards. We know, we know, we’ve been talking about this night for what seems like forever, but we’re just excited. Demi Lovato is hosting, Justin Bieber is performing and Jennifer Lopez is set to receive the People’s Icon Award. So really, how can you blame us? Before showtime, check out who is up for those coveted trophies and don’t forget to binge all the nominated TV shows. Then, see what happens for yourself live on Sunday at 9 p.m. We promise you won’t want to miss this.

Before You Go.. Upper East Siders, here’s your first sneak peek at the new Gossip Girl.