Removing the stain of climate change from washing products 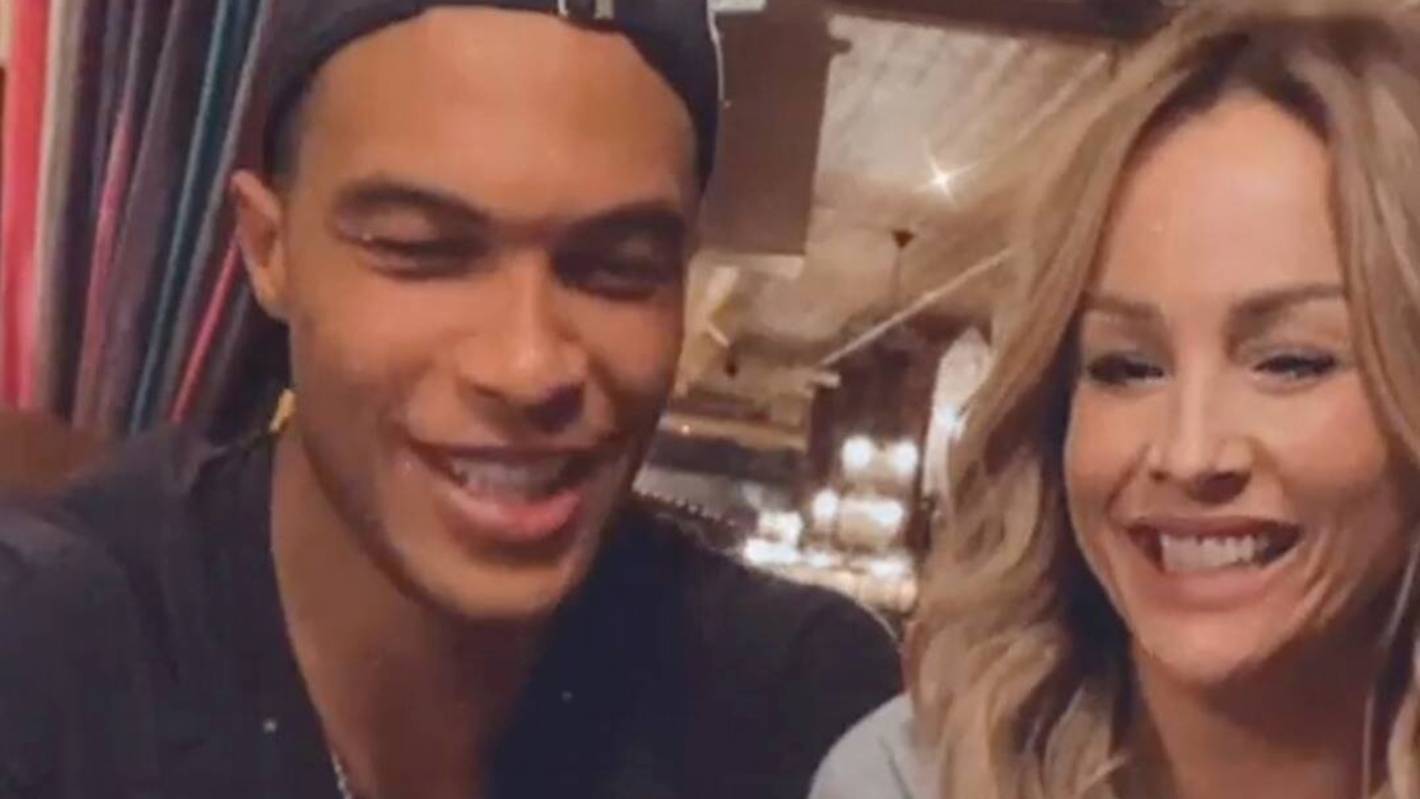 Clare Crawley and Dale Moss‘ time on The Bachelorette may be over, but that doesn’t mean they still can’t go on a hometown date.

The engaged couple recently packed their bags and enjoyed some family time and fun. First, the California hairstylist gave the former football player the “ultimate tour of Sacramento.” Just a few days later, it was Dale’s turn to return the favor and show her around his home state of South Dakota.

Considering Clare ended her season early by breaking up with her other suitors and accepting a proposal from Dale, she guessed fans could “call this the official hometowns.”

“So, we’re going to check out your old home, your high school. Where else should we go you guys?” Clare asked her followers in a video posted to Instagram on Monday, Nov. 9. “Where do we go in South Dakota, Sioux Falls? Are we in Sioux Falls?”

After making these stops and grabbing a quick bite for lunch at Jimmy John’s, the pair headed back home to relax. As Clare quipped, “So, that was the quickest tour ever.” But the good times didn’t end there. They later went out to dinner at Crawford’s Bar and Grill, where they dined on some appetizers and s’mores. Dale also introduced Clare to his sister Robyn Moss, captioning a sweet group photo, “Fam Bam!”

While Clare seemed to enjoy her time in South Dakota, she was less enthusiastic about the weather. “I am frigid,” she said with a laugh. “Frozen!”

It looks like Clare and Dale are loving life after the final rose. And while they’ve had to deal with haters, they haven’t let these naysayers stand in the way of their joy. As Clare recently told followers on Instagram Live, “I’m the happiest I’ve ever been.”

Even though Clare’s journey to find love has come to an end, Tayshia Adams‘ is just getting started. Fans can watch her take over the Bachelorette duties and hand out the roses Tuesday nights on ABC.