Some suspicious fires in Timaru ‘appear to be linked’ 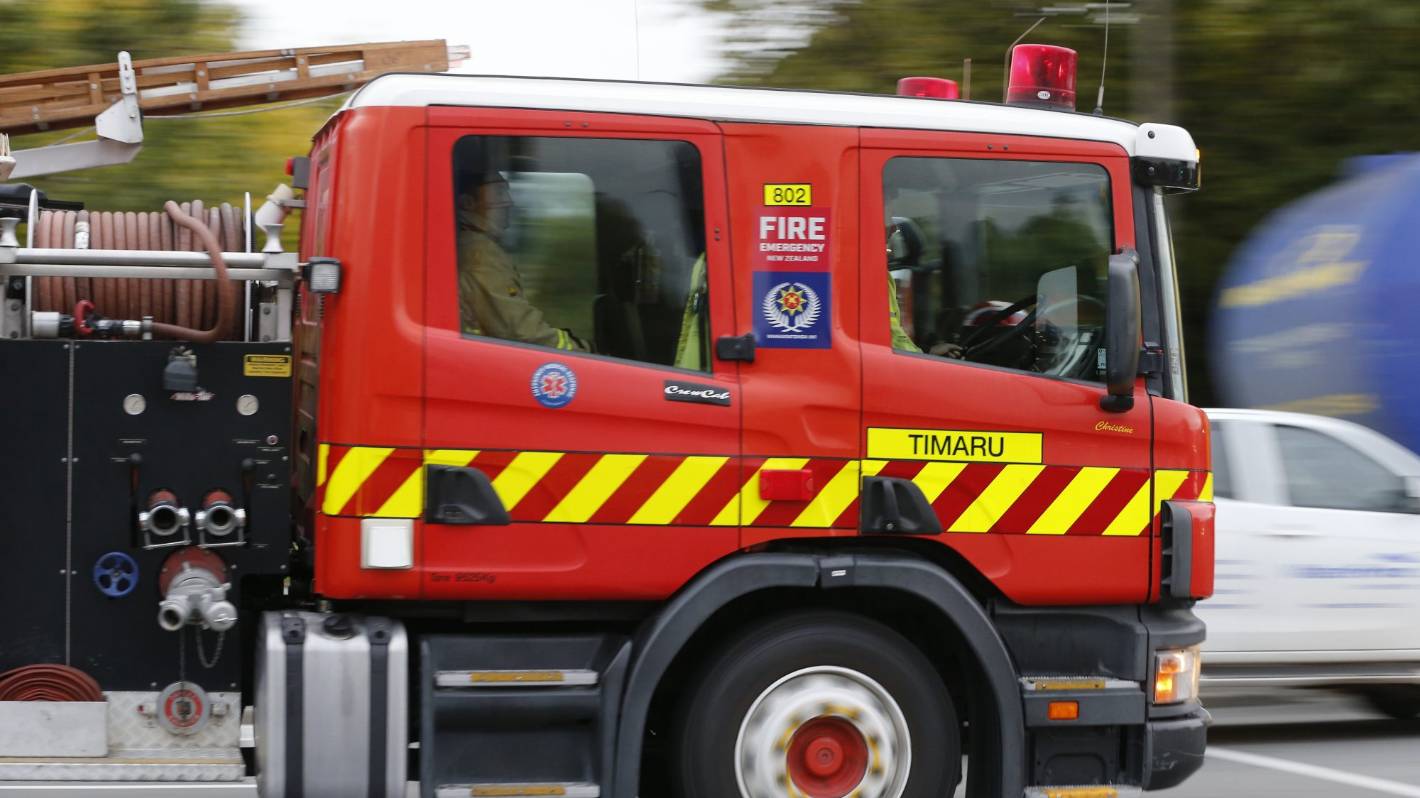 A third vehicle in a week was destroyed by a suspicious fire in the Timaru area on Thursday.

The Toyota Caldina vehicle, reported stolen from the Winchester area, was “well involved” when Fire and Emergency New Zealand crews arrived on the scene on the corner of Seadown and Meadows roads in Washdyke at 1am.

A Fenz spokesperson said it took 45 minutes to extinguish. Another fire in a cabbage tree in Gammack St in Temuka at 5pm on Wednesday took 15mins to get under control is also considered suspicious.

The vehicle blaze follows two others in the Pareora area on November 6 which police also confirmed as suspicious with one of those vehicles also reported stolen.

Those fires come have added to string of other suspicious fires in Timaru area in recent months, which have ranged in severity from vegetation and wheelie bin fires to car fires and a blaze that destroyed the Pareora Rugby Club in September..

CIB Detective Sergeant Nick Osborne have said while they believe some of the fires appear to be linked “it would be a long bow to say that all of them are”.

“We have had a number of fires and we are investigating them.

“At this stage we’re just trying to collate them all and trying to make some headway.

“There has been no one prosecuted yet.”

“Bear in mind that some of them were tied up around the time of school holidays and they appear to have stopped.”