How to Be Her Best Lover Ever 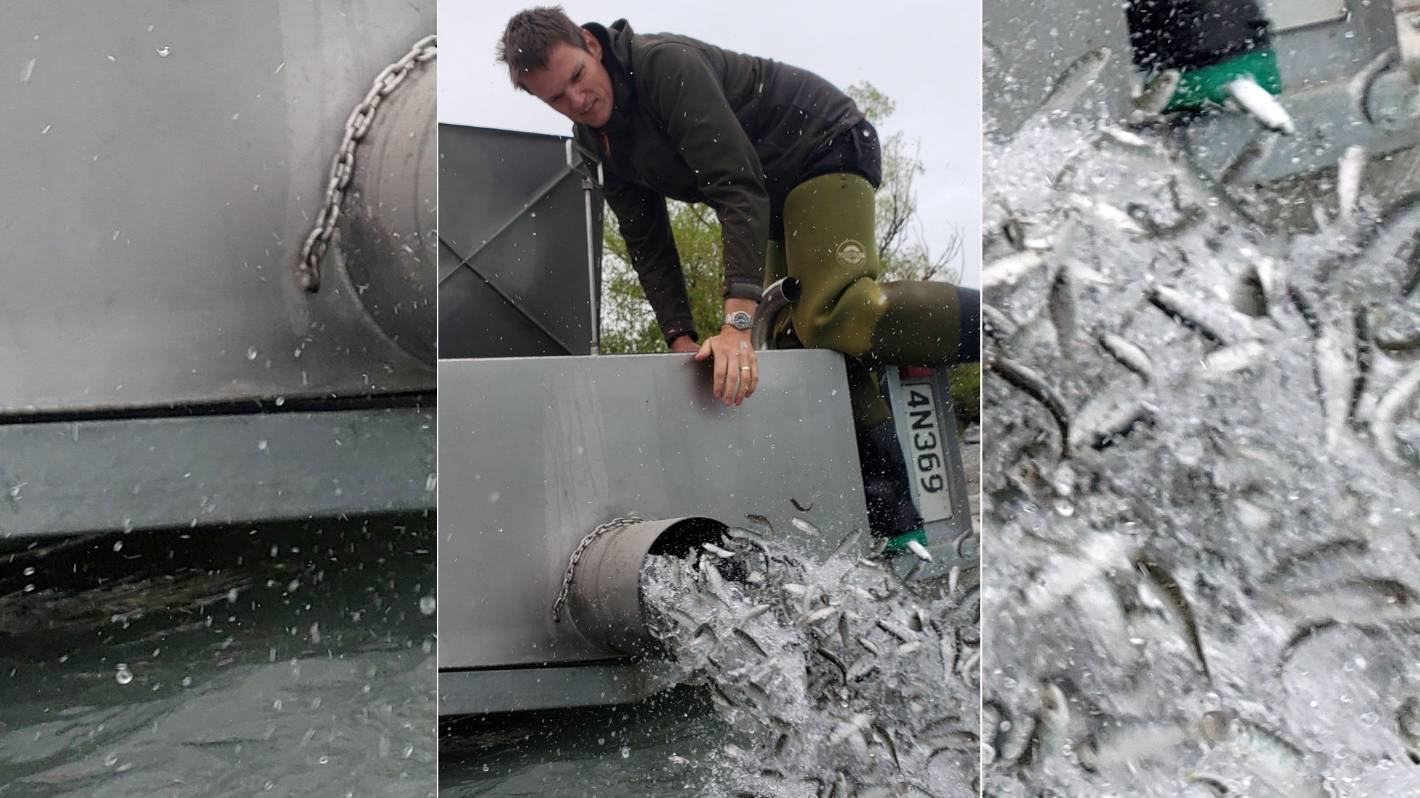 A release of more than 50,000 salmon smolt aims to reinvigorate the fishery in Lake Tekapo.

The project, a joint effort from Mt Cook Alpine Salmon and Central South Island Fish and Game, is part of CSI’s “put and take” programme in Lake Tekapo, which has been developed over the past 10 years.

CSI Fish and Game officer Rhys Adams said the fish, raised at the Mt Cook Alpine Salmon Ohau hatchery on the Ohau Canal, “will need time to grow to between two and four pounds”.

Adams said the tanker load was taken to the outlet of Lake McGregor on the western shore of Lake Tekapo for release.

“The last release was in 2018 and has proven successful with anglers reporting catches in the last spring- summer period.

“Anglers should pencil in the spring-summer of 2022 to target these hard-fighting fish.”

The Ohau Hatchery raises 250,000 smolt annually and Mt Cook Alpine Salmon chief executive David Cole said the gifting of the smolt was part of the company’s policy of giving something back.

“We have an excellent relationship with Fish and Game and are very happy to help sustain the Lake Tekapo Salmon fishery,” Cole said.

“It will make up somewhat for the cancellation because of Covid-19 of the very popular “Kids’ Salmon Fishing Competition.”