Ashley Darby busts a move with her bare baby bump

MLB PED testing is down, slippery misleading answers way up 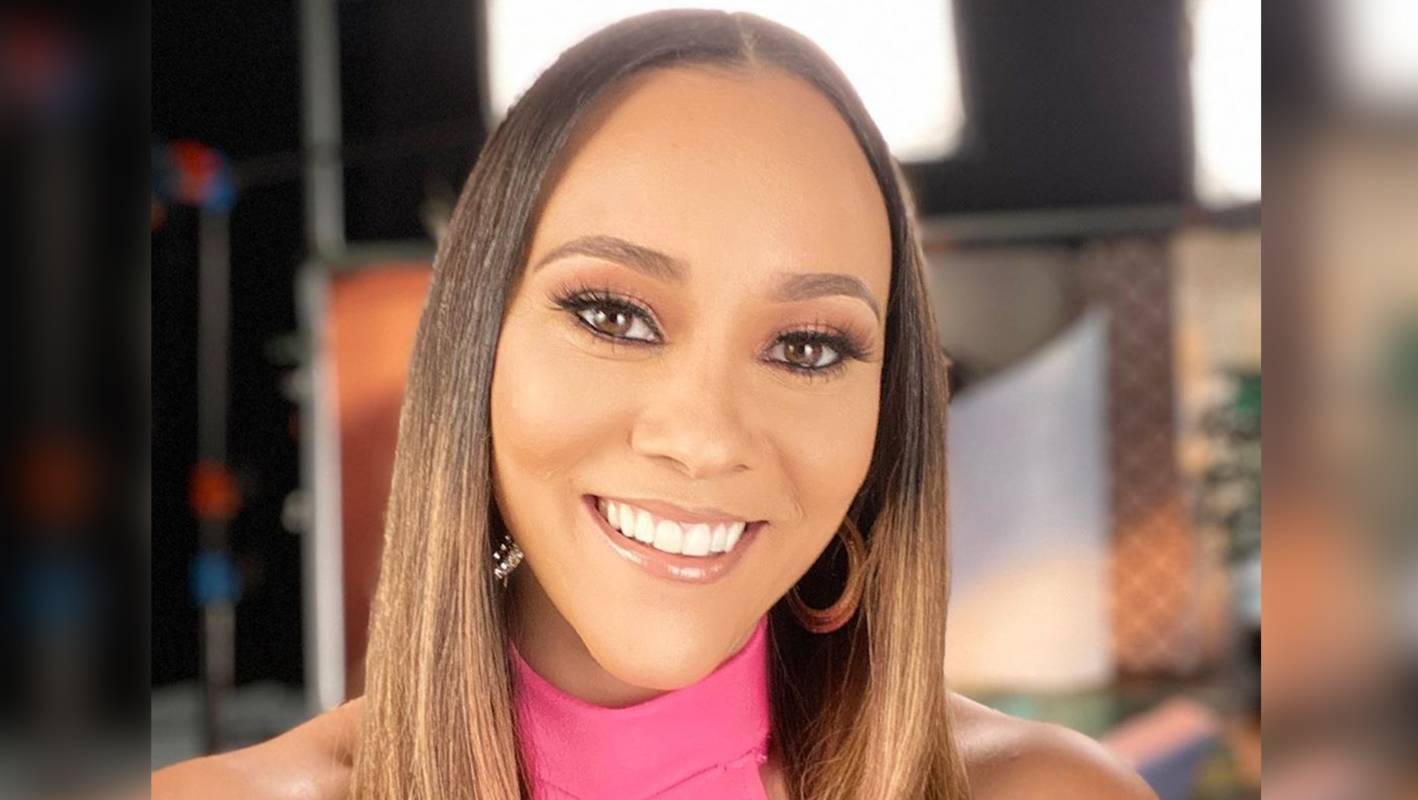 Ashley Darby is keeping up with her fitness routine during her second pregnancy and she’s having “so much fun” doing it. The Real Housewives of Potomac mom shared a peek of her playful workout as she showed off her growing baby bump in a coordinating sporty set.

The former beauty queen and yoga enthusiast took to her Instagram Stories on November 8 to give us all a glimpse of her high-energy fitness routine. In the series of shots, Ashley busts a move in her living room during what she called her “Sunday morning jam session” with fitness pro Mike Peele. Ashley’s sweat sesh became a bit of a fashionable affair thanks to her periwinkle leggings with mesh panels and lavender sports bra that kept her adorable baby on display.

From raised arm squats to hip thrusts and what looks to be the beginnings of the running man, Ashley can do it all even while expecting.

We’re tired just watching her get down with her bad self.

Want more The Real Housewives of Potomac? New episodes air every Sunday at 9/8c or catch up on this season through the Bravo app.