A fifth-grade teacher in Texas is accused of fatally shooting her 17-year-old son while taking him to school, local reports say

OKC to welcome Thunder fans into their arena, which means COVID must be over, right? 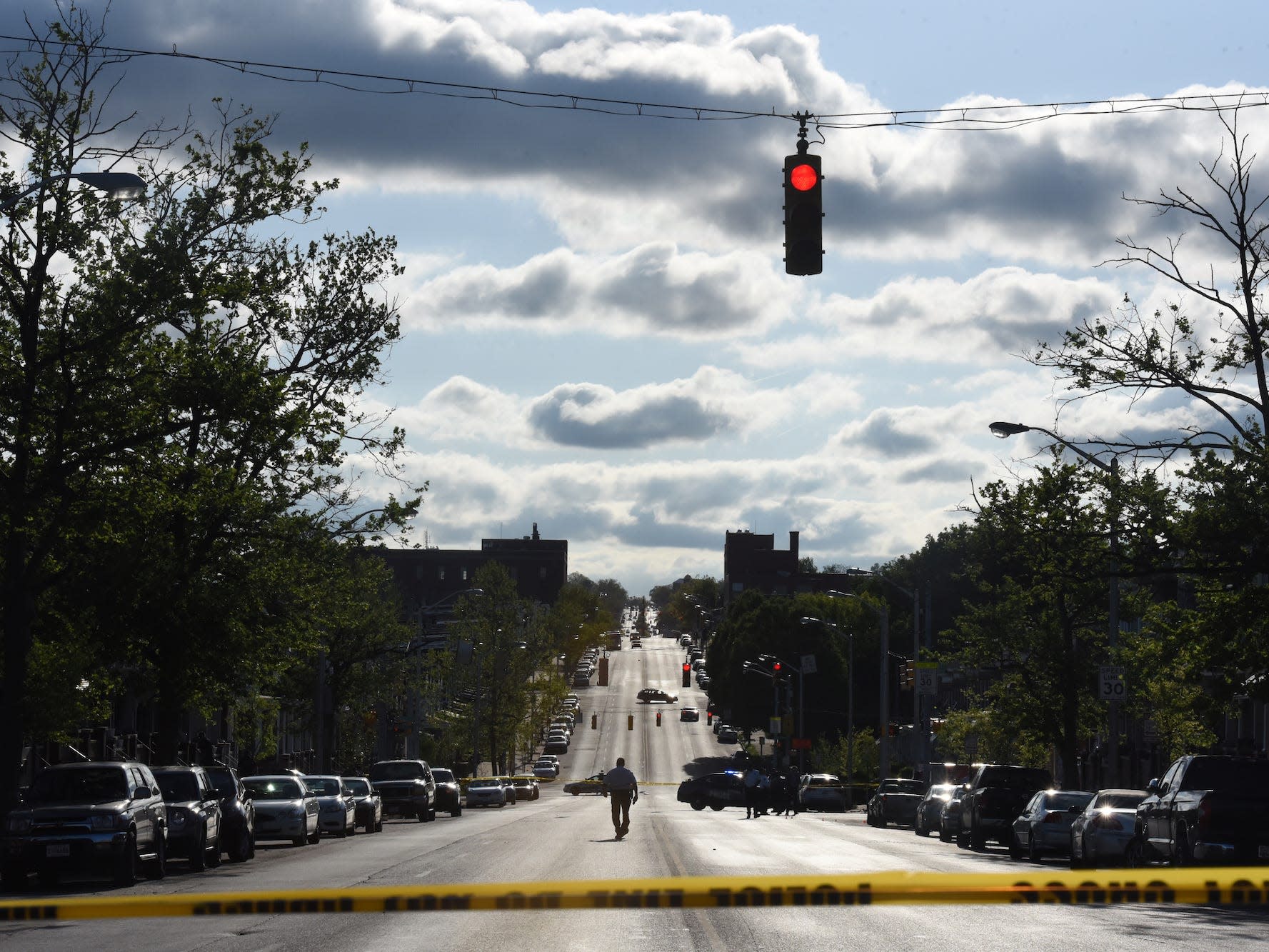 A fifth-grade Montessori teacher in Texas is accused of shooting her 17-year-old son and faces a murder charge, according to local news reports.

The incident happened on Monday morning in Riesel, Texas when 39-year-old Sarah Hunt was driving her son to school, according to Waco Tribune-Harold. After receiving a tip around 8 a.m, police responded to a 911 call regarding Hunt’s unaccompanied Hyundai minivan — which was on a road just outside the city— and discovered her teenage son, Garrett Hunt, in the passenger’s seat with fatal injuries, Waco Tribune-Herald reported.

According to KWTX citing an affidavit, police also discovered a .40 caliber pistol, cartridge cases, and a magazine in and outside of the minivan during their search.

Hunt reportedly deserted her car following the shooting and started to walk to Riesel where authorities arrested her, according to the Waco Tribune-Harold.

The affidavit viewed by KWTX revealed that following the shooting, Hunt came across two bystanders and said “what have I done,” and told officers during interrogation that she didn’t mean to kill her son, the news station reported.

According to Waco Tribune-Harold’s report citing the affidavit, Hunt’s son had been with his father before she had taken him on his way to his first day at a high school in Riesel.

Hunt is facing a first-degree murder charge and on a $500,000 bond at the Mclennan County jail, the newspaper reported.

The McLennan County Sheriff’s Office did not immediately respond to Insider’s request for comment.