After a year of acrimony, Shane Reti is the nice guy National needs 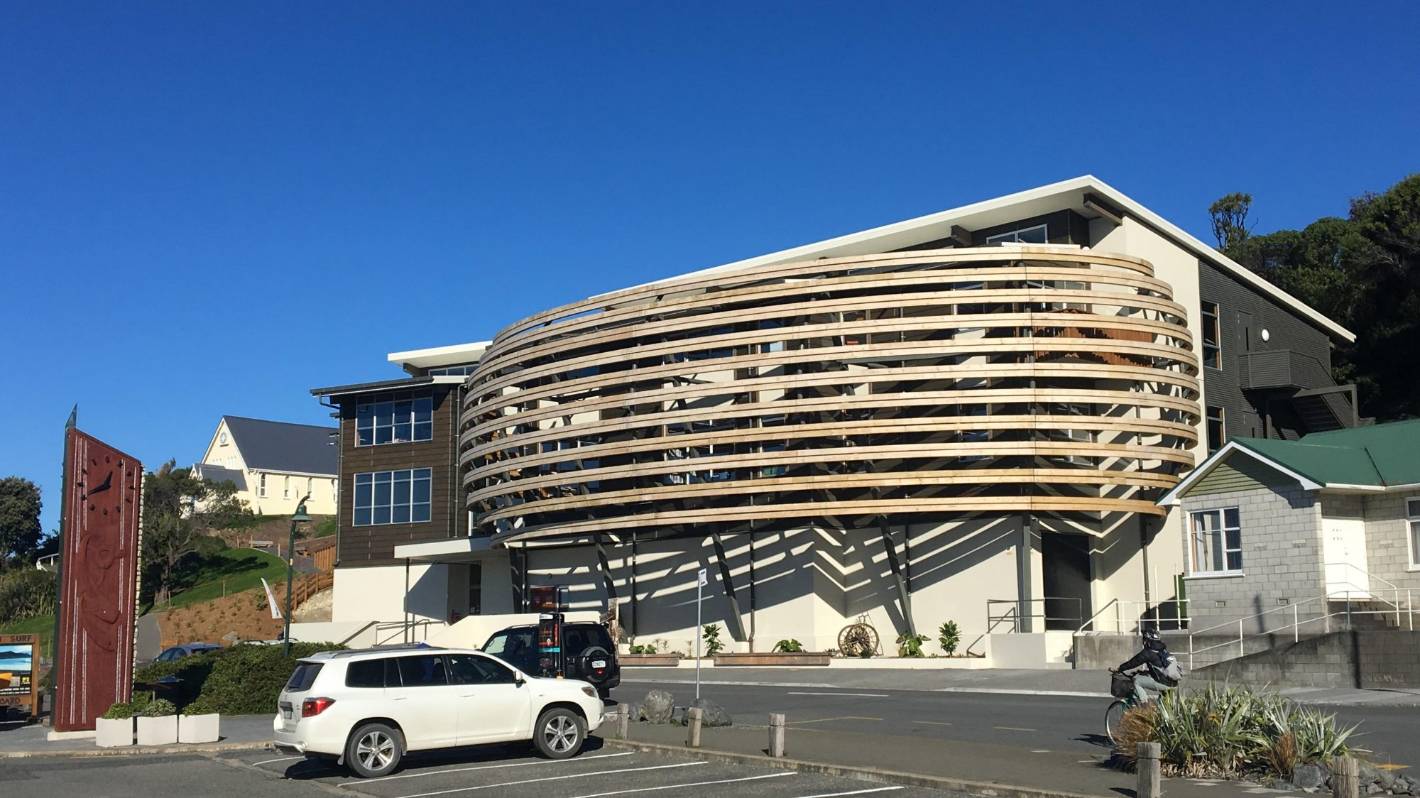 Water supply users say the Kaikōura District Council should have talked to them before coming up with expensive plans to treat their bore water.

Like councils around the country, the council is upgrading water supplies to meet the New Zealand Drinking Water Standards before the government’s new water regulator Taumata Arowai takes over next year.

Council operations manager Dave Clibbery has recommended splitting the East Coast scheme in two, building a $100,000 treatment plant for Clarence and having farms switch to rainwater for domestic use, at their own expense.

The East Coast scheme supplies 21 rural properties and 13 households in Clarence village, with the bulk of the water used for stock.

The bore supply has never been known to cause illness in its 44-year history.

But the Ministry of Health considers no bores safe after the 2016 Havelock North contamination episode in which 5000 people became ill and four died, and the area is on a boil water notice.

A spokesman for the East Coast water users, Bob Todhunter, said members of the scheme had not been consulted on their views.

“The council should have come to us first before deciding what the options were … I would be reluctant to comment when they haven’t talked to us.”

“Individual treatment units for the rural users is a far more reliable and safer option than rainwater and would be a lot cheaper,” he said.

One New Zealand supplier was selling UV and filter units for rural households for less than $1000 each.

“At these prices why not install one in each house at the Clarence, which would cost much less than $100,000? These options are also a solution for other households who use water from the scheme,” Wilson said.

Clibbery said that option had been considered but had its drawbacks.

“The challenge with the ‘point of use’ approach is that every unit has to be working efficiently all of the time to guarantee that all water is safe to drink.

“With multiple units in private properties spread over a large area, this becomes difficult to ensure.”

For that reason, central government agencies, while apparently endorsing point-of-use treatment, had been cautious about approving its practical application, Clibbery said.

“Whether this approach would be suitable for the East Coast scheme will be very much dependent on the expectations of the assessor who oversees the NZ Drinking Water Standards.”

Assessors were currently employed by district health boards but the role would come under Taumata Arowai in the future.

If the assessor required intensive monitoring of every UV and filter unit, the potential costs to water users would be significant, Clibbery said.

The council has accepted a grant of $1.8 million from the government, as it funds councils to sort out their water supplies before the reforms take effect next year.

Todhunter, one of the farmers who manages the East Coast water supply, said he and others would be reluctant to deal with the council when it had still not resolved the issue of loading unrelated overheads onto water supplies.

The council initially billed the East Coast scheme for $32,000 in its annual plan but reduced that to $18,000 after members challenged it to justify the cost.

After further complaints, the council again reduced the charge – to $7000 – but even that was too high when the council did little for the scheme except some paperwork, Todhunter said.

“By my reckoning it should be charging us about $3000 – mostly all it does is pay a few invoices on our behalf.

“They’re loading their corporate expenses on to things like the water schemes to make the rates look better and that is simply wrong.”