What to know about Singles’ Day, the world’s biggest shopping day of the year 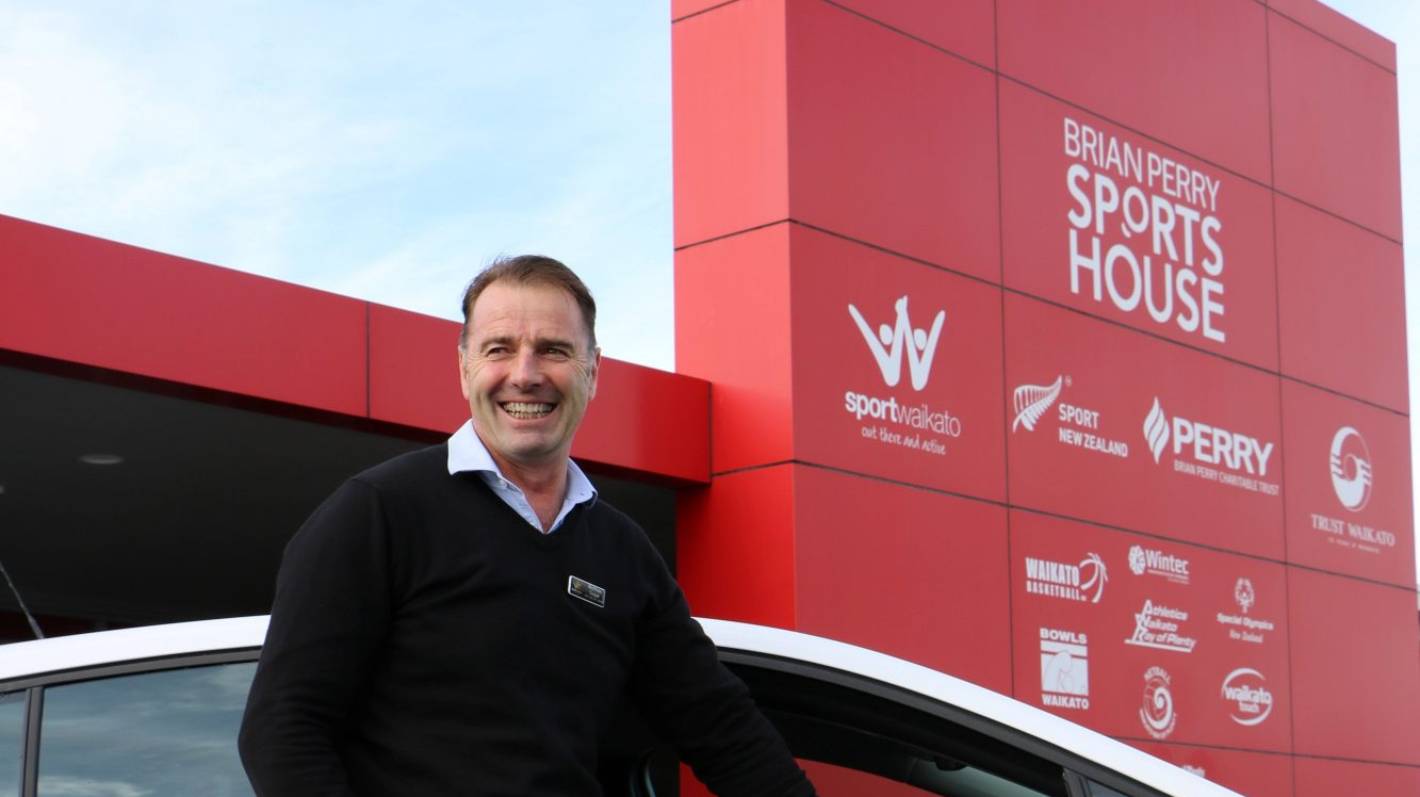 A Waipā primary school principal is asking Sport Waikato to revisit its plan to cut its district co-ordinators and Project Energise programme, as part of the organisation’s restructure.

“We are devastated to be losing them, if it’s just funding based, if you went to the principals I am sure they would like it revisited, to see if we could find the money from somewhere.”

Pettit is also a Cambridge ward councillor for the Waipā District Council and made the comments to Sport Waikato chief executive Matthew Cooper and its general manager regional leadership Amy Marfell at the council’s strategic planning and policy meeting this month.

Cooper and Marfell presented an update on the organisation’s restructure plan, which included cutting staff from about 80 to 40.

Councillors enjoyed hearing it would mean Waipā District Council’s funding to Sport Waikato would drop from $74,886 to $50,000 per year.

But not so good news was the plan to drop district co-ordinators and conclude Project Energise, a physical activity and healthy eating programme for primary and intermediate schools funded by the Waikato District Health Board.

Pettit supported some changes but couldn’t back the plan to remove Project Energise.

“I understand you lost half of your [funding] from the DHB and I know they’ve got reasons for that,” Pettit said at the meeting

“But we are leaving you guys to get it right and if you get it wrong by 2030, it’s going to be too late for those kids that will be impacted. For me, I can’t support the risk and a lot of my colleagues can’t either.”

Cooper replied and said Project Energise was 16 years old and it had 25 staff of “varying skills”.

“It wasn’t having the impact, and the quality of delivery from the energiser, respectfully, wasn’t at the standard that probably you’ve [Cambridge Primary School] received, so we had to fix the model.”

Marfell said it was good to look at the immediate impact the project had on children at primary schools but figures showed that 15 years later, it hadn’t had that life-long engagement in activity.

“It’s not just about providing kids with on the spot activity it’s about how we can work with them to embed that physical literacy … there is a need to shift our focus from physical activity to physical education,” she said.

Councillors heard kids were active up until they started secondary school and so now the 12-17 year old age group was where Sport Waikato wanted to target its efforts.

Cooper and Pettit agreed there needed to be more focus on equipping new teachers with physical education skills before they took up employment in schools.

It linked back to Cooper’s earlier comment to the meeting, around moving Sport Waikato from a “deliverer” of sport activity programmes to an “influencer” of sport policy.

There were more than 1000 organisations delivering sports programmes in the Waikato but none were making changes at policy level, which was where Cooper thought the organisation could make the biggest difference.

“We don’t have that one organisation for play, recreation and sport, that improves the system in terms of policy and change.”

There were other factors which prompted the restructure, including research which showed despite its best efforts, Sport Waikato only had 54 per cent of adults in the region moved into regular activity in a way that positively impacted on their health.

Cooper wanted to see that increased to 75 per cent.