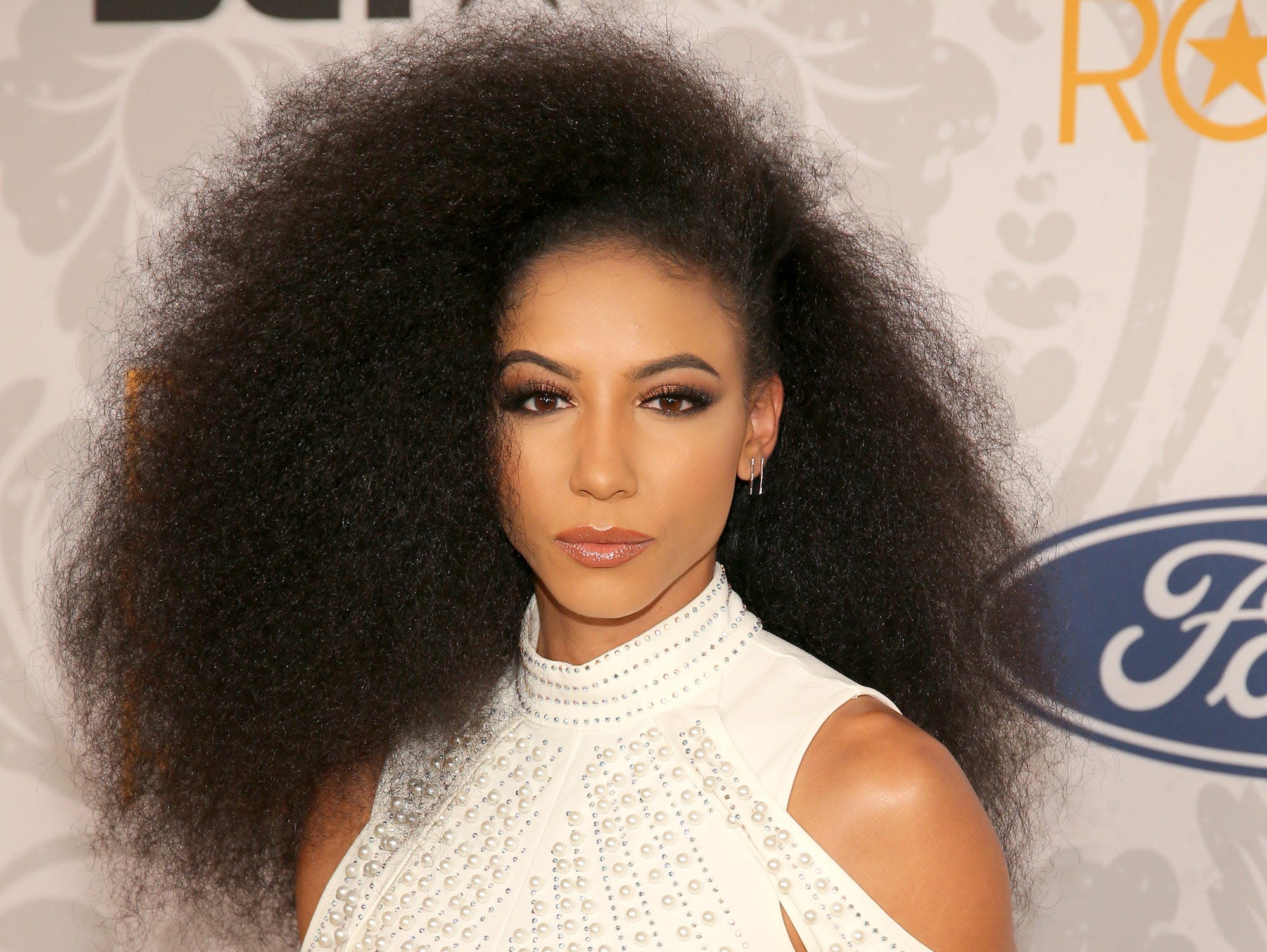 The quick process, which was rushed through Congress amid the ongoing pandemic and as votes were already being cast in the 2020 presidential election, was one that upset many Americans — including Miss USA Cheslie Kryst.

In September, a Washington Post-ABC poll found that just 38% of Americans thought Donald Trump should nominate Ginsburg’s replacement, while 57% wanted the new justice to be nominated by the winner of the next presidential election.

“There were so many polls that clearly said people want the next president to decide this,” Kryst added. “So it was really disconcerting to see just the process, and the lack of thought for the people that those representatives have been elected to speak for.”

Kryst has never been shy when it comes to discussing US politics. She spoke to Insider last year about why she believes marijuana should be legalized and has been vocal in her support for the Black Lives Matter movement.

The pageant queen, who is passing down her crown on Monday night, believes the modern-day version of Miss USA is a “mix between an activist and an influencer.”

“We do fun things and we travel to fun places and we wear nice clothes, but there are also people who look up to us to speak out about the murder of George Floyd, to speak out about racial inequality, to talk about climate change and how we can fix things, to inspire people to vote and go to the polls,” Kryst told Insider last week.

“These things are important, and that is what people are looking to us for. And it’s just one of our own responsibilities as individuals to talk about things that really matter.”

While the stereotype has always been that pageant queens had to avoid controversial topics and only speak about “world peace” (as the famous “Miss Congeniality” joke goes), Kryst said she felt comfortable discussing a variety of political issues throughout her reign as Miss USA.

“We talked about legalization of marijuana, anti-abortion laws, immigration. And I think that really is authentic to an organization that allows women to speak out about these issues during the competition,” Kryst explained.

The ongoing pandemic drastically changed what Kryst’s opportunities would look like as Miss USA. But it also extended her time as the titleholder — Miss USA 2020 was originally scheduled to be held in the spring — which gave her the chance to speak out after protests spread across the US following the death of George Floyd in May.

“I’ve been waiting my whole life to advocate for causes that are important to me, and one of those is Black Lives Matter,” Kryst said. “It is racial equality, it is criminal justice reform. And now all of those issues are on the forefront of people’s minds. So rather than thinking, oh, I’ve missed out on so many opportunities, I just think, wow, this is an incredible opportunity.”

“Now I can speak out, and not just as Cheslie Kryst, but as the reigning Miss USA,” she continued. “And I think that’s a really large message to be able to get across to people.”