Jeopardy! pays tribute to ‘beloved’ Alex Trebek in first episode since his death 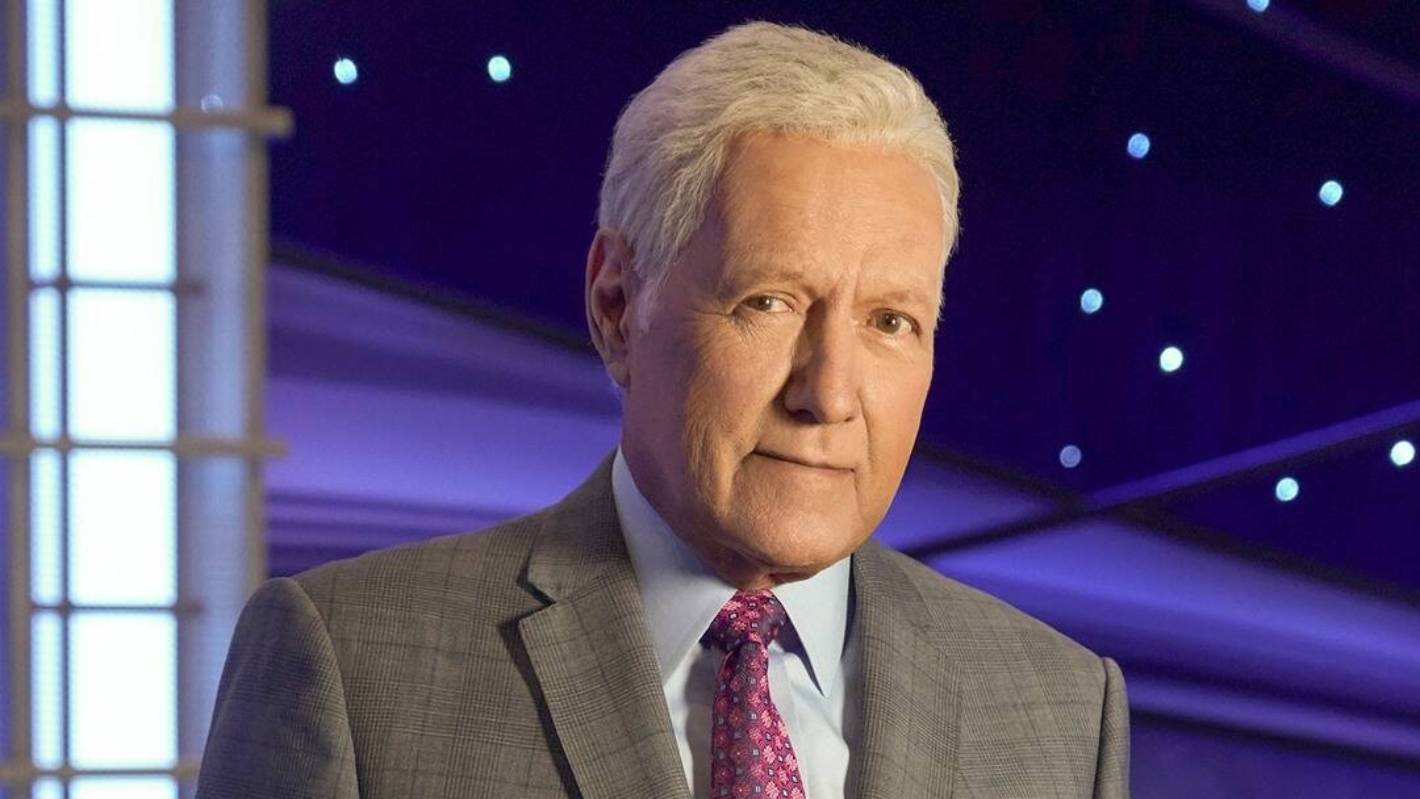 Jeopardy! returned to TV on Monday, Nov. 9, after the game show revealed that its widely adored host Alex Trebek died on Sunday at age 80. He had been battling pancreatic cancer for a year.

To pay tribute to the trivia whiz, executive producer Mike Richards gave a special message ahead of the show. He introduced himself and explained, “Over the weekend, we lost our beloved host Alex Trebek. This is an enormous loss for our staff, crew, for his family, for his millions of fans.”

Richards continued, “He loved this show and everything it stood for… He will forever be an inspiration for his constant desire to learn, his kindness and for his love of his family.”

He said that Trebek taped his final episodes less than two weeks ago. The show will air the remaining 35 episodes as they were shot, “in his honor,” according to the show’s Instagram. “That’s what he wanted,” the producer said. “On behalf of everyone here at Jeopardy, thank you for everything Alex.”

On tonight’s episode, one contestant told Trebek that meeting him is the highest point of his life.

The Jeopardy! Twitter page announced that after leading the show for 36 years, the Canadian host and author passed away “peacefully at home” while surrounded by family and friends. The ABC show is not announcing plans for a new host yet.

Several past winners and celebrities have already spoken out to share memories and mourn his death, including Ryan Reynolds and John Legend.