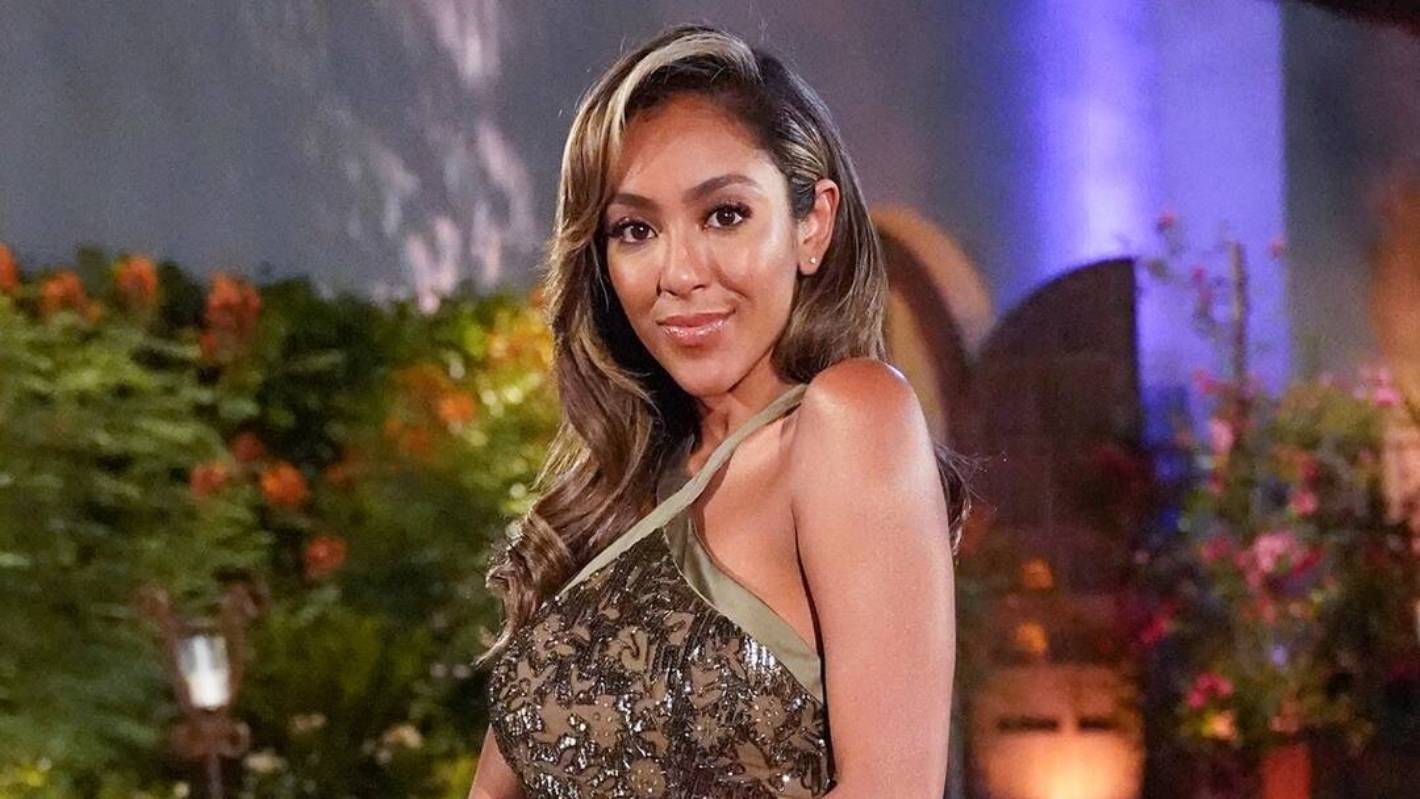 Four weeks into season 16 of The Bachelorette, we’ve gotten an entirely brand-new start.

During the Nov. 5 episode, the explosive twist we anticipated for months unfolded right before our eyes: Clare Crawley became engaged to her first impression rose winner Dale Moss, effectively dropping out of the show as Chris Harrison welcomed a new Bachelorette, Tayshia Adams.

So, how, exactly, did the producers behind the show manage to find someone that the men and Bachelor Nation would approve of? It turns out it all happened rather quickly.

“There really wasn’t the luxury of time, so it was very instinctual. We had gotten to know the guys,” ABC executive Rob Mills told Variety. “The guys felt a little spurned that they’re going all in for Clare. They’ve left their jobs to be there, they’ve quarantined there, it’s insanely hot in Palm Springs, and they never really had a chance because Clare only had eyes for one guy. You just go with instinct at that point.”

Specifically, Mills said producers realized they’d need to act as soon as week three, when Clare “was really emotional” over her connection with Dale as producers struggled to keep the contestants happy. Mills said that the men weren’t too thrilled once they saw just how instantly she and Dale clicked.

“At that point, the guys had checked out,” Mills said. “They were just sort of done. They’re stuck in this one place—it’s not like we could travel and have that to look forward to—so the bubble was starting to close in on itself, and I think that’s when it was like, ‘Let’s see what happens with Clare and Dale.’ But then we’ve got to proceed as if this is ending soon.”

Of course, Mills remained pretty tight-lipped about the rest of the season, teasing that Tayshia “was open to all the guys and she was so excited.”

The biggest teaser? “It’s just as emotional as Clare’s, but in a totally different way,” he said. “Tayshia really allowed herself to fall in love with multiple guys. It’s always such a roller coaster. At the end, there are a lot of heartbreaking, devastating moments. There’s not really a villain. It’s more like, ‘I want her to end up with him. Wait no, I want her to be with this guy!'”