Ademola Lookman gave us the most embarrassing penalty kick possible 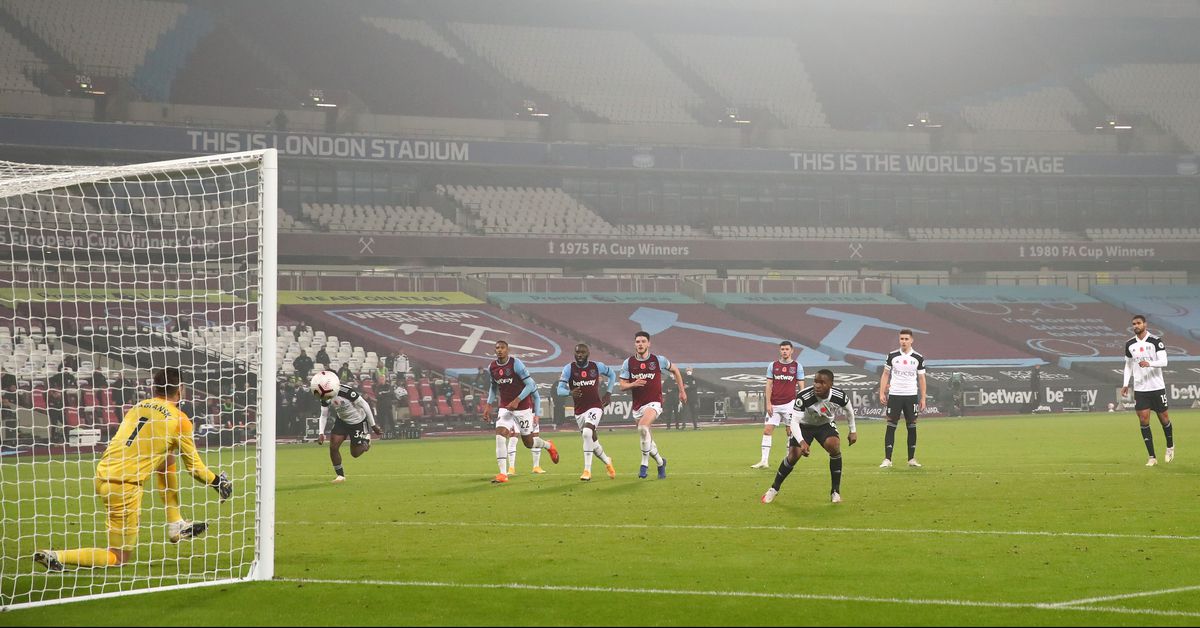 In polite society, it’s rare to see ‘arrogance’ praised. English football, however, is not polite society, and there, under certain conditions arrogance is viewed not unfavorably. Take, for instance, Hakim Ziyech, whose arrogance was rated a plus by Chelsea manager Frank Lampard after the new signing helped demolish Sheffield United at Stamford Bridge. The winger, apparently, possesses, “a lot of confidence and a certain arrogance, but a good arrogance.”

(Yes, I know, I promised you a penalty. We’ll get there! Or you can just scroll down, all good.)

However, as any fan will tell you, ‘arrogance’ isn’t always used in a non-pejorative sense. As soon as a player starts being showy off the field, they start getting in trouble. Curiously, this seems to happen most often to Black footballers. Weird! Ignoring pundits’ motivations behind that last bit, this ambivalence towards arrogance in footballers shows up a curious fault line: the word itself is broken.

This is a defect in English. Not the English, defective though we are, but rather the language, which is attempting to stuff too much conceptual work into a single word. The first is the most common, reflexive definition, the notion of making claims beyond your competence or station. But the second is something closer to claiming the virtues you actually possess, a concept no lesser a thinker than Aristotle defines as ‘megalopsychia’.

Megalopsychia is a difficult idea to translate. ‘Greatness of soul’ is so direct as to miss the point, ‘magnaminity’ too broad, and ‘proper pride’ is essentially meaningless to anyone unfamiliar with the Nicomachean Ethics. And so, in common usage, megalopsychia gets rolled up into arrogance, confusing everyone in the process.

Anyway, back to sports. Here is the aforementioned Hakim Ziyech demonstrating megalopsychia:

He is better than his opponent, he knows it, and crucially he knows that he also has the responsibility to demonstrate the fact. So he does, pleasing manager and fans. It’s not just perfectly all right to humiliate one’s opponent in top-level sport, it’s downright encouraged. As Lampard might say, it’s ‘a good arrogance’.

Another example of good arrogance is the panenka. Panenkas are a style of penalty which involve contemptuously chipping towards the middle of the goal and laughing at the goalkeeper as they watch the ball float in while sat on their assess, having dived to one side or another in an attempt to stop the short. The point of a panenka is not just to score the penalty, but to claim footballing dominance. A panenka asserts a certain badassery, which is exactly why it’s so beloved of folks like supreme badass wine dad Andrea Pirlo.

The only difference between good and bad arrogance is a being mistaken in one’s own abilities. This brings us quite neatly to Fulham FC’s Ademola Lookman, who recently attempted a panenka of his own.

Fulham’s players have little reason to feel good about themselves. Sure, they’re all incredibly good athletes, as one has to be to play in the Premier League, but by and large they’re playing against better ones. The Cottagers are on course for speedy relegation, the only win they have this year is against a team somehow even worse than they are, and there’s no real room for hope.

They weren’t quite useless against West Ham United in the Ham Derby, but they weren’t any good either. Most of the match was a 0-0 caricature of the sport, but things got interesting during injury time, when the Hammers’ Tomáš Souček smashed home what looked like a late winner … but then, with the seconds ticking away, Fulham earned a VAR-prompted penalty when Tom Cairney was pointlessly tripped up in the box.

Up stepped Lookman. Now, Lookman looks like he might someday be a very good player — there’s a reason RB Leipzig snapped him up from Everton when they did — but that time is not now. He was ok against West Ham, occasionally annoying their defenders. Grading on a Fulham curve, he was downright excellent.

But when you’re used to being graded on a Fulham curve and are invited into the real world, you’ll make bad decisions. Presented with the chance to equalize and give his team a vital point, Lookman decided to go for a panenka. What better way to mark his presence in the game than by embarrassing poor Łukasz Fabiański?

But the line between megalopsychia and straight-up arrogance is a thin one, and with that call Lookman blundered right over it. Panenkas might look great if you execute one properly, but if you fluff one? Then you’re just wafting a shot gently at a greatful, gloating goalkeeper, leaving yourself looking like an utter fool and wasting what might have been a critical moment in your team’s season, guilty not just of having ideas beyond your station but flaunting your delusion before the world.

As Kevin de Bruyne might tell you, a missed penalty is an accident. It can happen to anyone, even the best players in the world. But a botched panenka is something purer. It’s an instant punishment for hubris, an intended humiliation reversed, a whole-ass tragedy packed into a single kick. I like to think that Aristotle would have enjoyed it. 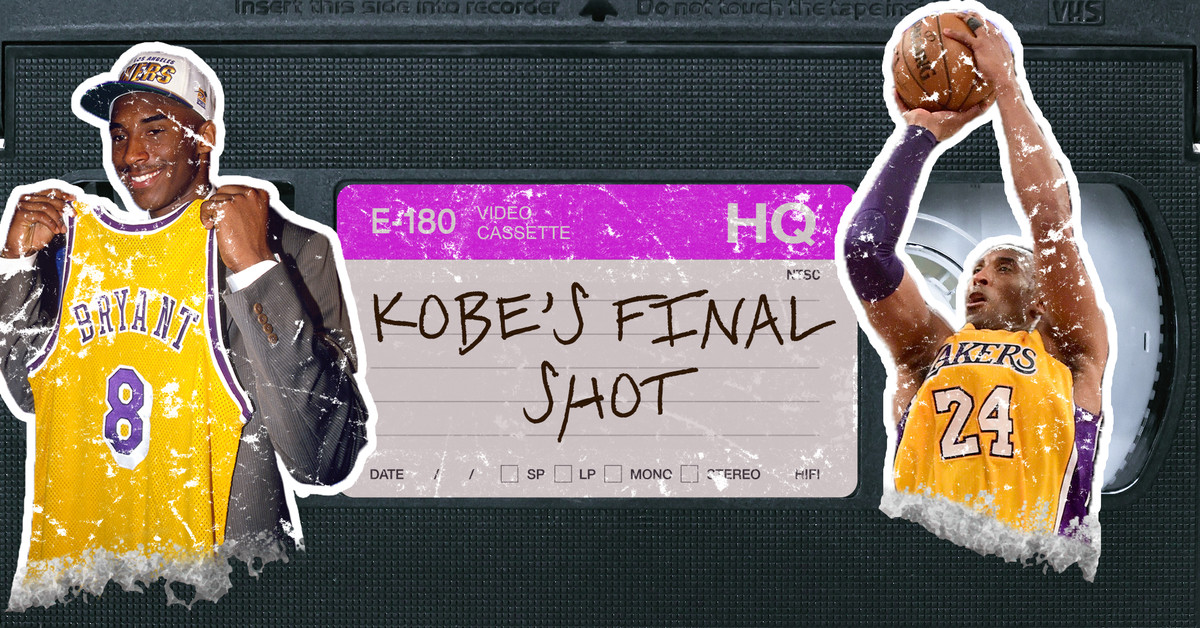