What the hell was Tom Brady eating in this ‘Sunday Night Football’ graphic? 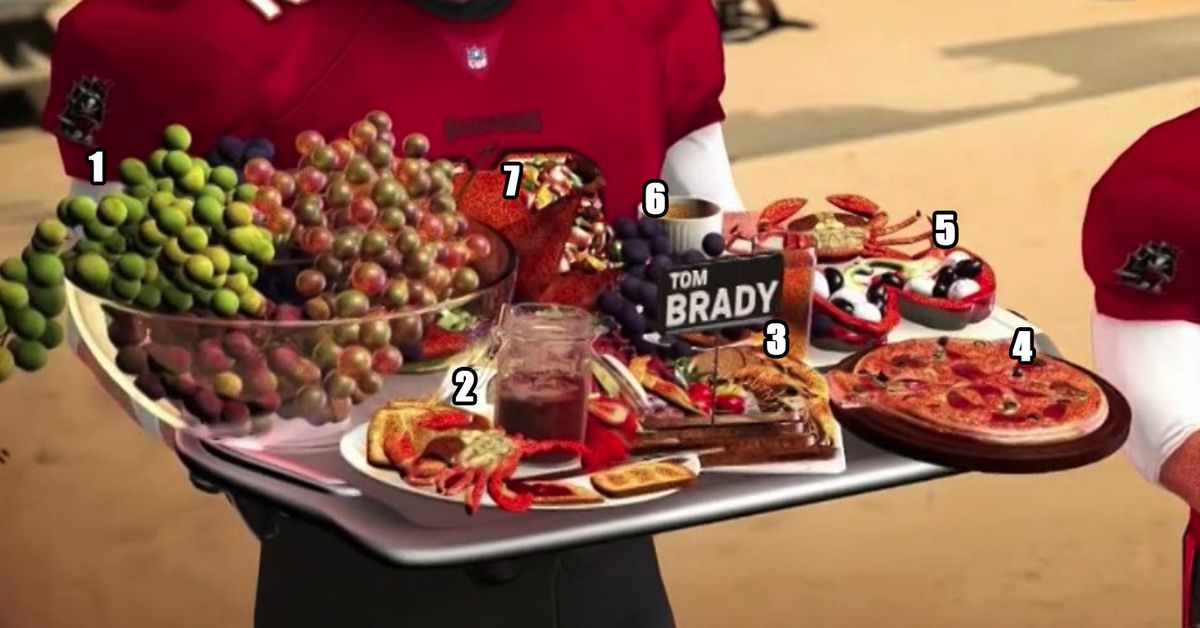 At this point we’re used to bizarre Sunday Night Football graphics, but this one of Tom Brady has me scratching my head.

I’ll admit I didn’t see this live, so perhaps the extended metaphor is a little lost on me. I guess it’s about the fact Brady is feasting while Mike Evans, and his apparent 7 foot arms, isn’t really getting anything?

The meaning isn’t that important to me. It’s a filler graphic during a football game. What does concern me is the spread Brady is eating in this graphic — and I have a lot of questions. The items themselves are more than a little puzzling, but also if we’re going to have Brady eat anything then it should be approved by the TB12 Method. After all, that’s Brady’s eating and lifestyle brand, which tells people which foods are safe, and which aren’t. So, without further ado …

What the hell is Tom Brady eating here, and is it TB12 method safe?

No. 1: Approximately five pounds of grapes.

That is a stupid amount of grapes, even for people who love grapes. Grapes are extremely high in sugar, and insoluble fiber. This means that you’re going to have huge digestive problems after eating all these grapes — most likely diarrhea. That’s a bad thing to have in the middle of a football game.
Would the TB12 Method allow it? Yes, grapes are allowed. Not five pounds though.

No. 2: Some dry toast, a stuffed crab, and a mascot jar full of iced tea.

There appear to be five pieces of toast on this plate. Three of which are dry, and one has strawberry jam — which we know Brady won’t touch because he’s afraid of strawberries. None of these items are bad in isolation, but this is a disastrous plate of food. The more I look at this I wonder if the jar of what I thought was tea is actually strawberry jam. It might be, which is utterly confusing because that means Brady is taking food he knows he won’t eat, just to stop Mike Evans from getting sustenance.
Would the TB12 Method allow it? Not allowed. The toast isn’t whole wheat. The crab is allowed if it’s wild caught. The tea/jam is strictly prohibited.

No. 3: A “salad” of cherry tomatoes, shrimp and three pieces of sad lettuce.

I’m not really sure I can parse what Brady is eating here. It appears to be served on a cutting board, which is the strangest way anyone can eat salad. That’s not a vessel conducive to eating salad. The best way is a bowl, obviously — a plate is acceptable, but generally lacks the edge requires to scoop small salad remnants. A cutting board offers nothing, and just makes the whole process more difficult.
Would the TB12 Method allow it? All of this is technically allowed.

Easily the least-believable item Brady has on his platter. Nobody believes Brady has ever tried pizza in his life. He looks at that thing and assumes it’s food for plebs. When it comes to toppings I see pepperoni, but also some weird gray-ish slivers. Are those mushrooms? Perhaps anchovies? It doesn’t matter, because Tom is skipping over this.
Would the TB12 Method allow it? No. Not whole wheat. Contains cheese. Pepperoni is not allowed.

No. 5: A modified Caprese salad served in a hollowed out bell pepper.

The simple Caprese salad is one of the world’s best dishes, period. High quality tomatoes, fresh mozzarella and basil combine with olive oil and a small drizzle of balsamic to form a symphony of perfection. This one on Brady’s plate is a mess. This looks just like ball of mozzarella and Kalamata olives in a hollowed out pepper. The olives will overwhelm the flavor profile of the cheese, and the raw red pepper is bringing nothing to the party. This is bad.
Would the TB12 Method allow it? Cheese banned. Olives banned. Raw pepper okay. You can eat the bowl.

No. 6: More f**cking grapes, this time with a dipping sauce.

I detest these kind of grapes. The skin is thick and waxy, the seeds are always massive and unpleasant. These should be used for making wine, and wine alone. Judging from the ramekin it appears he may be dipping grapes in dulce de leche. That’s a gross.
Would the TB12 Method allow it? The grapes are fine. If that’s a caramel sauce it’s 100 percent banned.

I’ve been staring at this for a solid 15 minutes and still can’t work out what it is. It looks like a large horn-shaped object fashioned out of a tortilla, filled with ceviche. I guess it could also be a burrito bowl. This is the Magic Eye painting of foods. The more I stare at it, the more confused I get. I just want to know what it is, but that’s not happening.
Would the TB12 Method allow it? I have no idea what this is, so I cannot make a judgement. 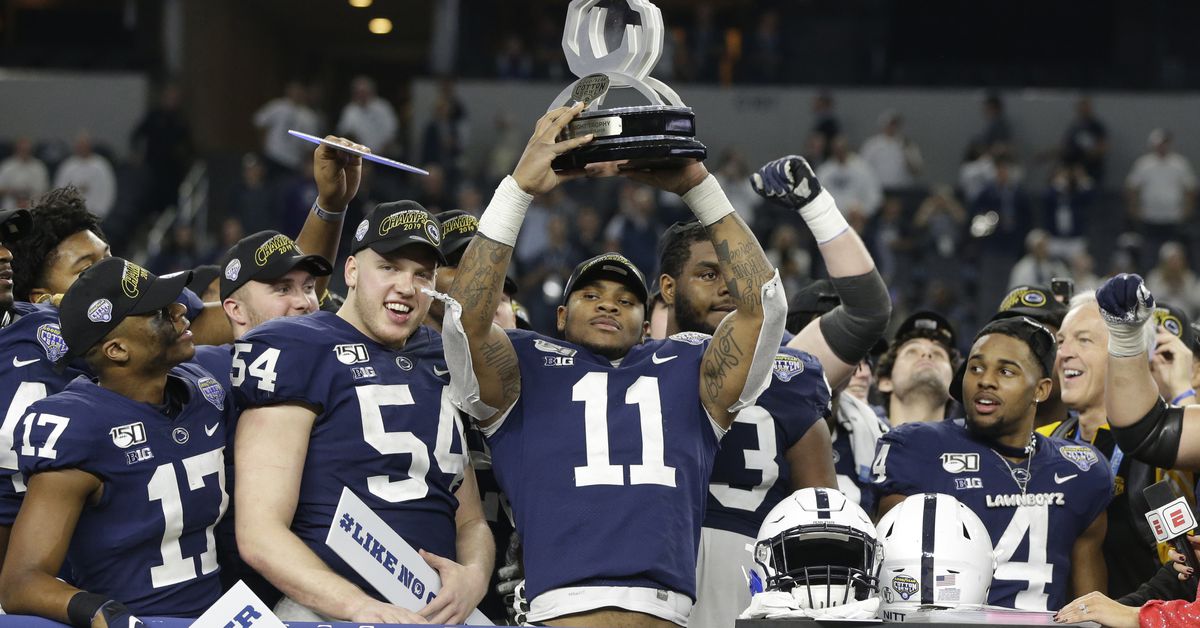