Behold, all of the celebs that are the same age as Baby Yoda

Nourishing community, nurturing culture: Why boil-up is so much more than a feed 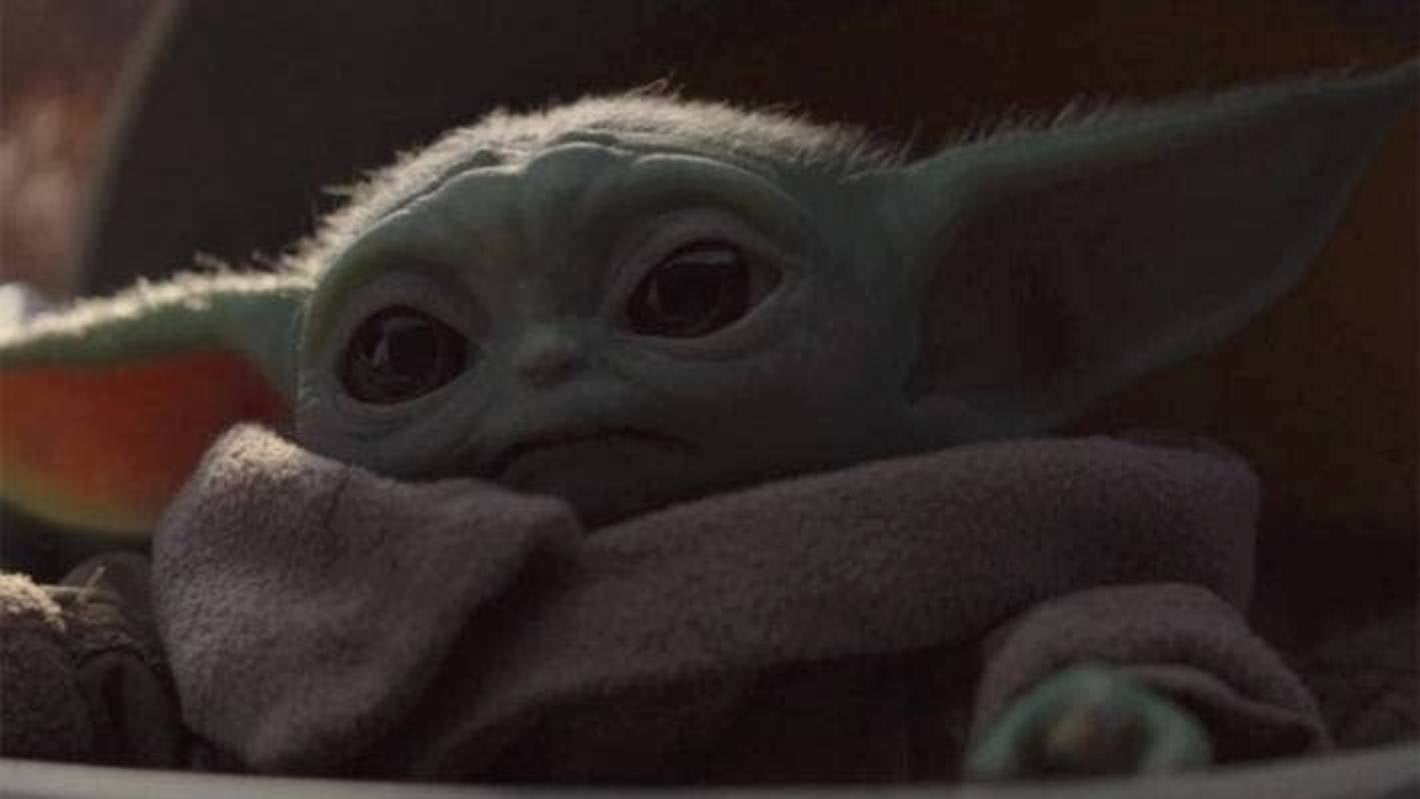 Expectations (and stakes) were high when The Mandalorian premiered on Disney+ on Nov. 12, with the live-action Star Wars series starring Pedro Pascal as a lone bounty hunter shrouded in mystery. By episode’s end, however, it was clear that not just a hit TV show but a star was born. No, we’re not talking about Pascal’s Mando, though we do love him. Of course, we are talking about The Child a.k.a. Baby Yoda.

He was tiny. He was cute. He was a bit of a rascal. he ate frogs. He adorably sipped soup. The Internet was in love.

And then we learned he’s actually 50 years old.

Sure, his species ages much slower (which, like, jealous), but it was still hard to watch this cutie and realize you are cooing over what is, essentially, a middle-age man in human years. And, being the pop culture-obsessed fans we are, we got to wondering which celebrities would be considered Baby Yoda’s contemporaries in Hollywood.

So go through this list of stars that are the same age as Baby Yoda, you will, and we dare you not to laugh imaging the Kid sneaking out of the Razor Crest to go hang out with the likes of Fat Joe and Ellen Pompeo. Or ditching Mando to ride motorcycles with Matthew McConaughey…