US Election: The slow counting is mostly for good reasons

If found please return to 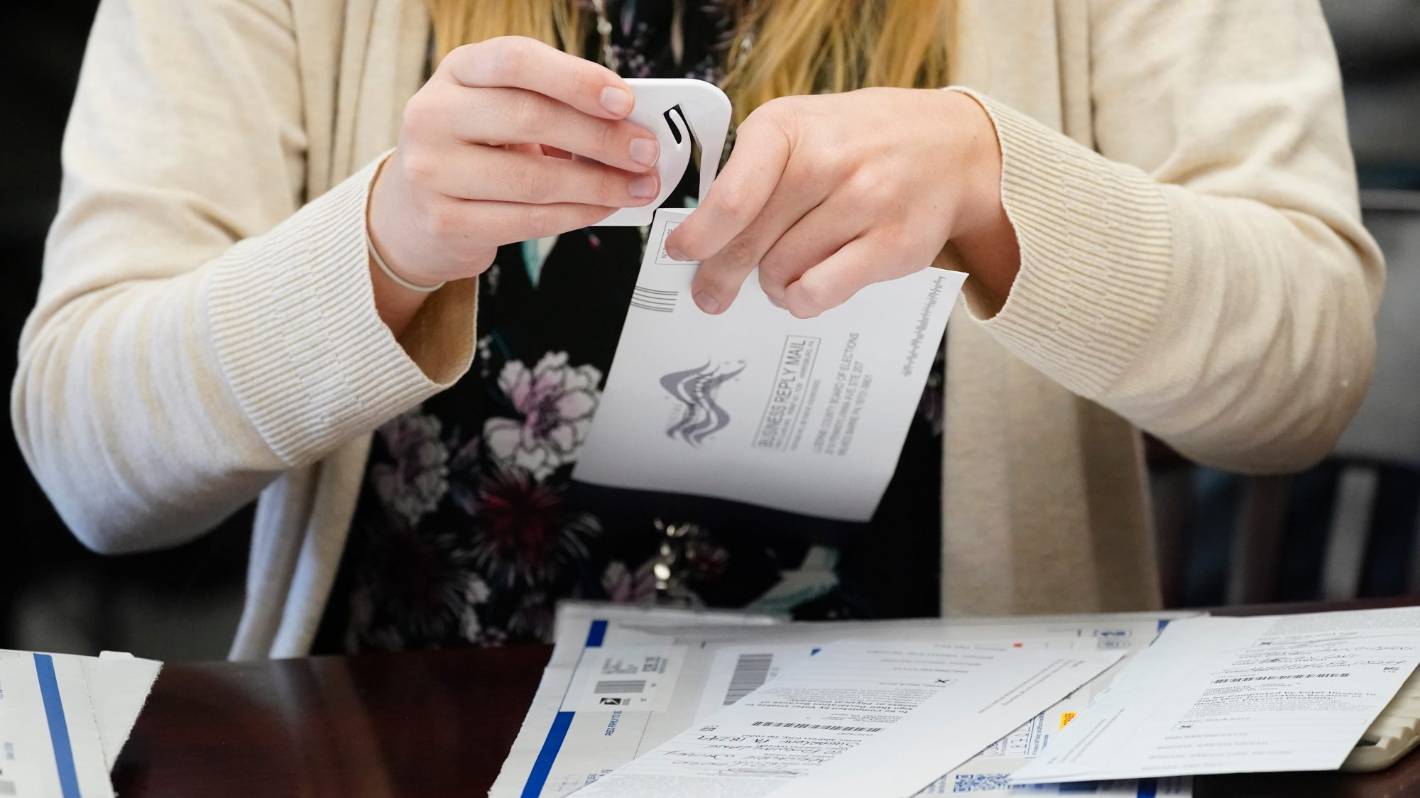 The slow pace of the US election count is fuelling a lot of criticism, but it’s mostly a reflection of laudable things: greater voter enthusiasm and steps that states took to protect their residents from Covid-19.

Even though the count is not yet complete, US President Donald Trump has easily surpassed the number of votes he got four years ago: more than 70 million so far, versus about 63 million in his victorious 2016 run. Meanwhile, Democrat Joe Biden has gained some 73.9 million votes, versus the 65.9 that Hillary Clinton got.

All in all, some 15 million more voters participated in this year’s presidential election than in the one four years ago. Congratulations, America.

READ MORE:
* US Election: Trump faces tough road in getting Supreme Court to intervene
* US Election: Advocates race to find voters to correct flawed ballots in Georgia
* US Election: Why Pennsylvania hasn’t been called
* US Election: In Georgia, a Biden supporter realises the power of her ballot

Hoping to prevent long lines of people having to gather during a pandemic, states decided to make it made it easier to vote by mail, and therefore safer for everyone.

Millions of voters took states up on the offer and chose to vote by mail rather than in person on election day. For some states, that has meant a slowdown in the tabulation of results because votes received by mail often take longer to process than ballots cast at polling places.

Some US states have done much better than others processing mail-in ballots.

States such as Florida and North Carolina learned from experience and allowed election officials to process mail ballots in the weeks leading up to election day.

In Florida, clerks can start counting ballots 22 days before an election. In North Carolina, beginning five weeks before the election, county boards insert approved ballots into a voting machine, allowing for a prompt tabulation on Election Day.

But other states such as Michigan, Pennsylvania and Wisconsin, all with Republican-led legislatures and all of them swing states, made a conscious decision to wait so there would be no counting of mail-in ballots prior to Election Day. Michigan did eventually allow election officials to process some ballots one day earlier, but the counting of the ballot still had to wait until November 3.

As state lawmakers battled over how to process mail-in ballots, there were warnings of what was to come.

“My guess is if we’re only allowed to start on Election Day, it’s going to be three, four, five days after the election when we’ll have these things scanned and counted,” DiGirolamo said.

“I am just scared to death that Pennsylvania is going to look really bad, especially if the election for president is close and they’re waiting for results from the battleground states like Pennsylvania truly is.”