Lessons from 2020: How the creative industries can move forward 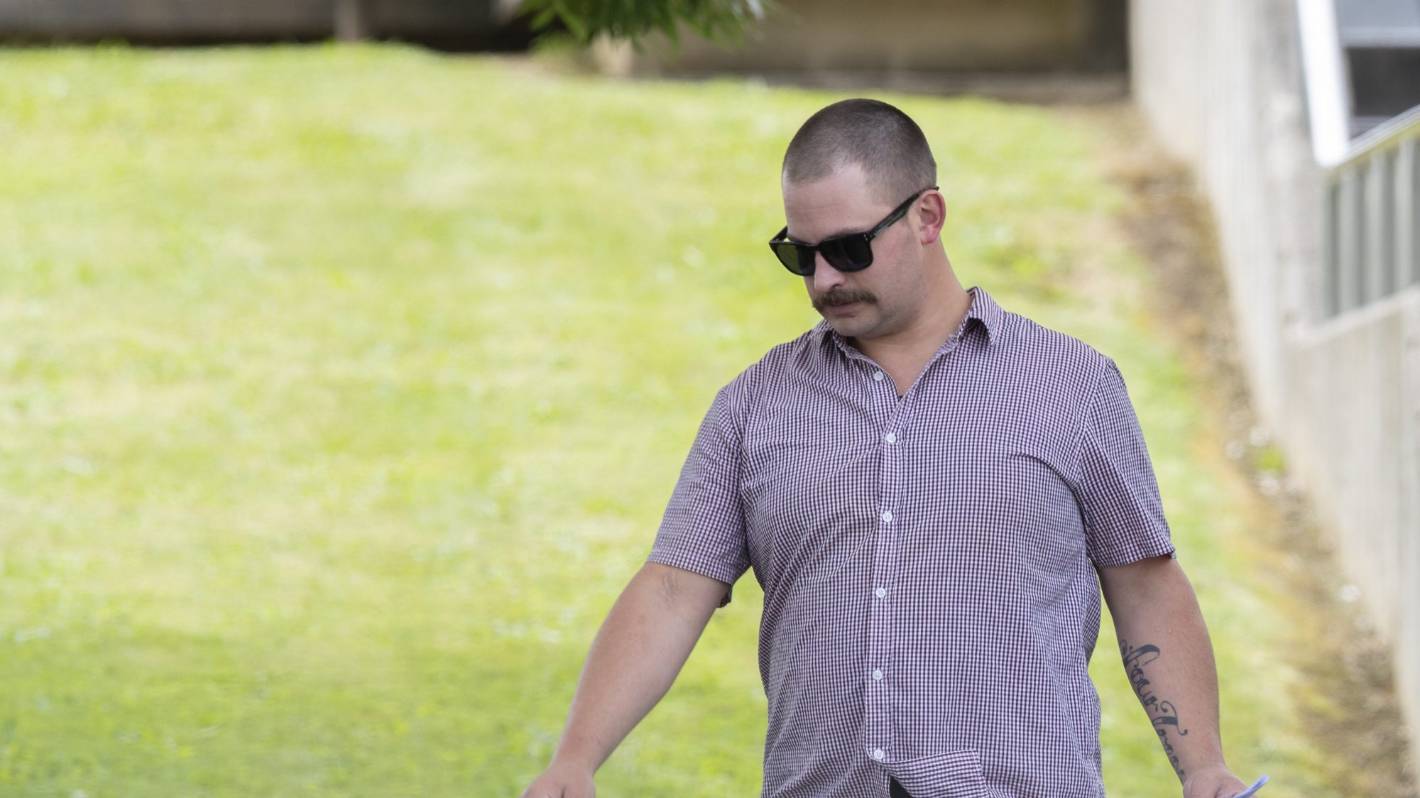 Damien Paul Vierboom, 28, was on the way back from “a good social night out” in April 2020 when the crash happened, his lawyer said.

A driver fell asleep shortly after a “good social night out” before a crash which engulfed his car in flames and seriously injured those in the car with him.

Damien Paul Vierboom, 28, was at the wheel of the car in Melville, Hamilton, on a foggy morning during the countrywide Covid-19 lockdown when the crash happened around 6.45am on April 22.

He had been returning from what was described as “a good social night out” when his car crossed the centre line on Kahikatea Drive in Melville, hit a lighting pole, and was engulfed in flames.

He and his two passengers were seriously injured in the Melville crash – especially the one not wearing a seatbelt, who needed a 12-hour operation.

Yet the two injured women hold no real bitterness towards Vierboom, the judge said at his recent sentencing in Hamilton District Court.

“As I read the material that’s put in front of me, you only met them shortly before the night in question,” Judge Stephen Clark said.

Vierboom was convicted and discharged on three charges relating to the incident, disqualified from driving for six months, and ordered to pay reparation to the injured women.

Vierboom’s vehicle was destroyed in the crash and it was reported at the time that passersby pulled people from the car as flames engulfed it.

One passenger, who wasn’t wearing a seatbelt, needed a 12-hour operation and spent time in intensive care, as well as four weeks in a rehab facility, Judge Clark said.

The other had ongoing back problems, and an MRI found floating bone.

Vierboom himself spent 10 days in hospital, six weeks in a wheelchair, and is only just getting back into full-time work.

He had contacted the injured passengers, who felt he was genuinely sorry, Judge Clark said.

Crash report analysis concluded Vierboom fell asleep “in the early hours of the morning after having a good social night out”, his lawyer Mark Sturm said.

Vierboom had never appeared in court before.

He was “extremely dismayed” to hear how significant his passengers’ injuries were, and grateful for their attitude.

They could easily have been angry and bitter, Sturm said, but had told the court Vierboom hadn’t been driving dangerously or made them feel unsafe before the crash.

The judge had been concerned about the charge of refusing to give a blood sample, which can happen in situations where people have been drinking.

However, Vierboom said he remembered little from the night and didn’t recall refusing the sample, and his passengers said he hadn’t had much to drink.

He was convicted and discharged on all three charges over the crash: two of careless or inconsiderate use of a motor vehicle and one of refusing to supply a blood specimen.

He was also disqualified from driving for six months, and must pay $2000 in reparation to each of the injured women.

Vierboom had earlier faced careless driving causing injury charges, but Sturm said he was charged incorrectly, and pleaded guilty once it was corrected.