Another Fort Hood Soldier Has Been Arrested for Murder: Authorities 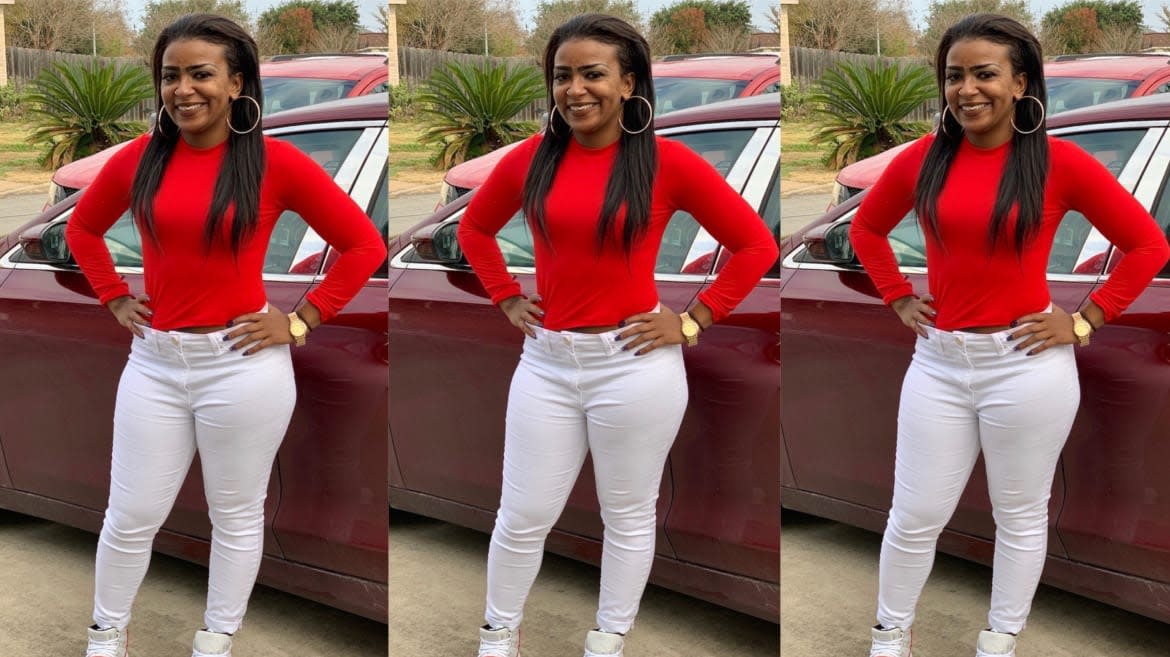 A Fort Hood soldier has been arrested for the murder of a 32-year-old woman found dead inside a Days Inn motel room last July, authorities said.

Cory Gafton, 20, was arrested and charged Tuesday afternoon with the July 2019 murder of Chelsea Cheatham, ending an exhaustive years-long investigation. According to the Texas Department of Public Safety, one of Gafton’s co-workers told authorities the 20-year-old soldier confessed to killing Cheatham.

A spokesperson for Fort Hood, a United States Army post, did not immediately respond to The Daily Beast’s request for comment. Grafton is currently being held in Killeen City Jail.

“Through the investigation, Detectives with the Homicide Unit received information from a witness that 20-year-old Cory Grafton was at the scene at the time Chelsea Cheatham was murdered,” Killeen Police Department said in a Wednesday statement.

Killeen Police said on June 3, 2019, Cheatham was found around 10:40 p.m. unconscious and not breathing inside a Days Inn in Killeen, about six minutes away from Fort Hood. The 32-year-old was pronounced dead about an hour later and an autopsy from the Southwestern Institute of Forensic Sciences in Dallas later ruled her death a homicide.

Authorities refused to identify Cheatham’s cause of death.

Despite the suspicious circumstances, the case quickly went cold, prompting authorities in June to appeal to the public for leads and offer a $1,000 reward for any information leading to an arrest.

On Sept. 2, 2020, Texas Rangers informed the Killeen Police Department about the Sexual Assault Kit Initiative Program, which uses advanced DNA testing to help solve cases. Authorities said through the program, investigators were about to identify Grafton as a possible suspect.

After interviewing Grafton about the 32-year-old’s death and collecting a sample of his DNA, the Texas Department of Public Safety said one of the 20-year-old’s co-workers revealed that he had confessed to killing Cheatham. On Tuesday, the test results allegedly confirmed that Grafton’s DNA matched the DNA found at the crime scene, and he was subsequently arrested.

“With the assistance from the Texas Rangers, DNA from the scene was submitted and the results confirmed that Grafton matched the DNA located on Cheatham. On November 3, 2020, detectives with the Homicide Unit obtained a warrant and shortly after 4:00 p.m., the warrant was executed,” the Killeen Police Department said.

Gafton’s arrest marks yet another Fort Hood soldier who has been accused of being involved in a grisly murder.

In July, the remains of Vanessa Guillen, a 20-year-old Private First Class stationed in Fort Hood, were discovered in a shallow grave near Leon River.

A day after her body was discovered, a military officer, Aaron Robinson, died by suicide after being confronted about his involvement in Guillen’s disappearance. Before Guillen went missing, she allegedly told family members, friends, and colleagues that she had been sexually harassed by her superiors on two separate occasions. The family previously said Guillen’s sexual harassment allegations led the military base to “cover-up” her initial disappearance.

Officials named the suspect as Robinson, a fellow soldier. The Bell County Sheriff’s Office identified the second suspect as Cecily Aguilar, who was charged with conspiracy to tamper with evidence two days after her boyfriend, Robinson, died by suicide.

According to Natalie Khawam, the family’s attorney, Robinson savagely attacked Guillen at the armory after she remarked on his relationship with the estranged wife of a former Fort Hood soldier. When Guillen reminded him that the relationship was in violation of military rules, he allegedly picked up a hammer and began “bludgeoning her head over and over.” Robinson then allegedly took Guillen’s body to a river and enlisted the help of his girlfriend to dispose of the remains.

Last month, Fort Hood officials determined Gullien’s death occurred in the line of duty, paving the way for her family to be entitled to certain Army benefits. “Typically, these benefits include compensation to immediately help the family with expenses, funeral with full military honors, the Servicemembers’ Group Life Insurance, and final pay and allowances,” officials said in a statement.

If you or a loved one are struggling with suicidal thoughts, please reach out to the National Suicide Prevention Lifeline at 1-800-273-TALK (8255), or contact the Crisis Text Line by texting TALK to 741741.