The Bulletin: Wellington’s future being thrashed out 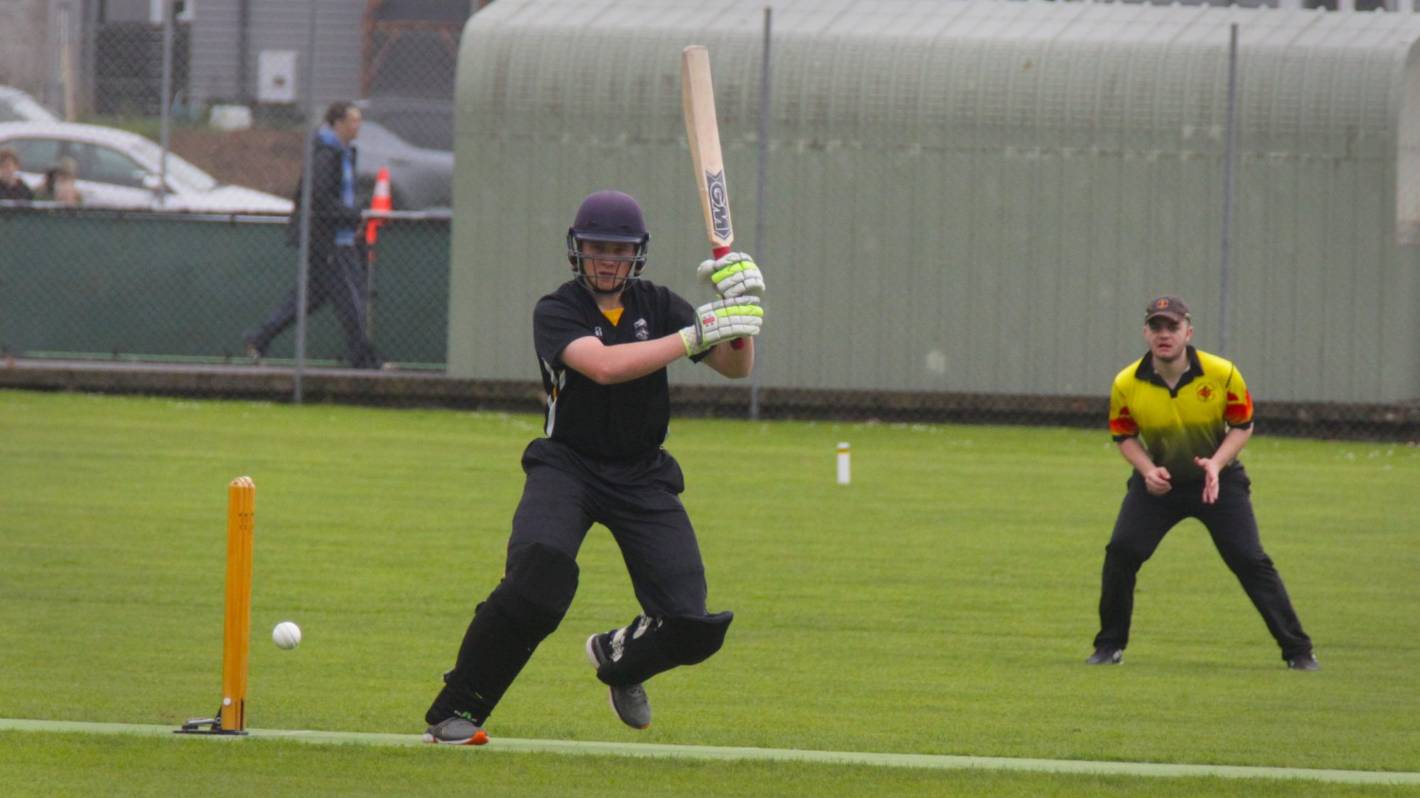 A tight bowling display by New Plymouth Boys’ High School First XI will see the school represent Central Districts in one of the summer’s most prestigious schoolboy sporting tournaments.

It’s the fourth time the school has gained entry into the tournament, with the side seeking its maiden title.

Nelson won the toss and elected to bat first. It made 155 and were all bowled out in the final over of its innings.

It was an economical display from the New Plymouth bowlers. Braydon Baker claimed three wickets with Jason McGrath, Finlay Barnes and Liam Carr all picked up two each.

With what looked like a modest total to chase, New Plymouth’s opening pair of captain Sebastian Lauderdale-Smith and Sam Darth made 49-runs for the first wicket.

Rain impacted the middle stages of the day with 60 runs still required.

The win came from its semifinal victory against Lindisfarne College by 64 runs a day earlier at the same ground.

In the first innings, a 95-run partnership between Lauderdale-Smith and Darth set the platform for New Plymouth. The team made 248/6 off 50 overs with Jack Parker and Chris Logan scoring valuable runs at the end of the innings.

Right-arm fast bowler Chris Logan bagged five wickets during the second innings with his first wicket coming in the third over.

Lindisfarne developed a solid middle-order partnership before it was broken by Liam Carr which was the start of the collapse.

Logan’s fifth wicket was the last of the day and claimed one in the final.

The Gillette Cup will be held on December 10-14th in Lincoln.

– This content has been brought to you by Sport News Taranaki.