Man charged with murder after death in Whakatāne

Power and devolution: the final chapter of the Oranga Tamariki inquiry 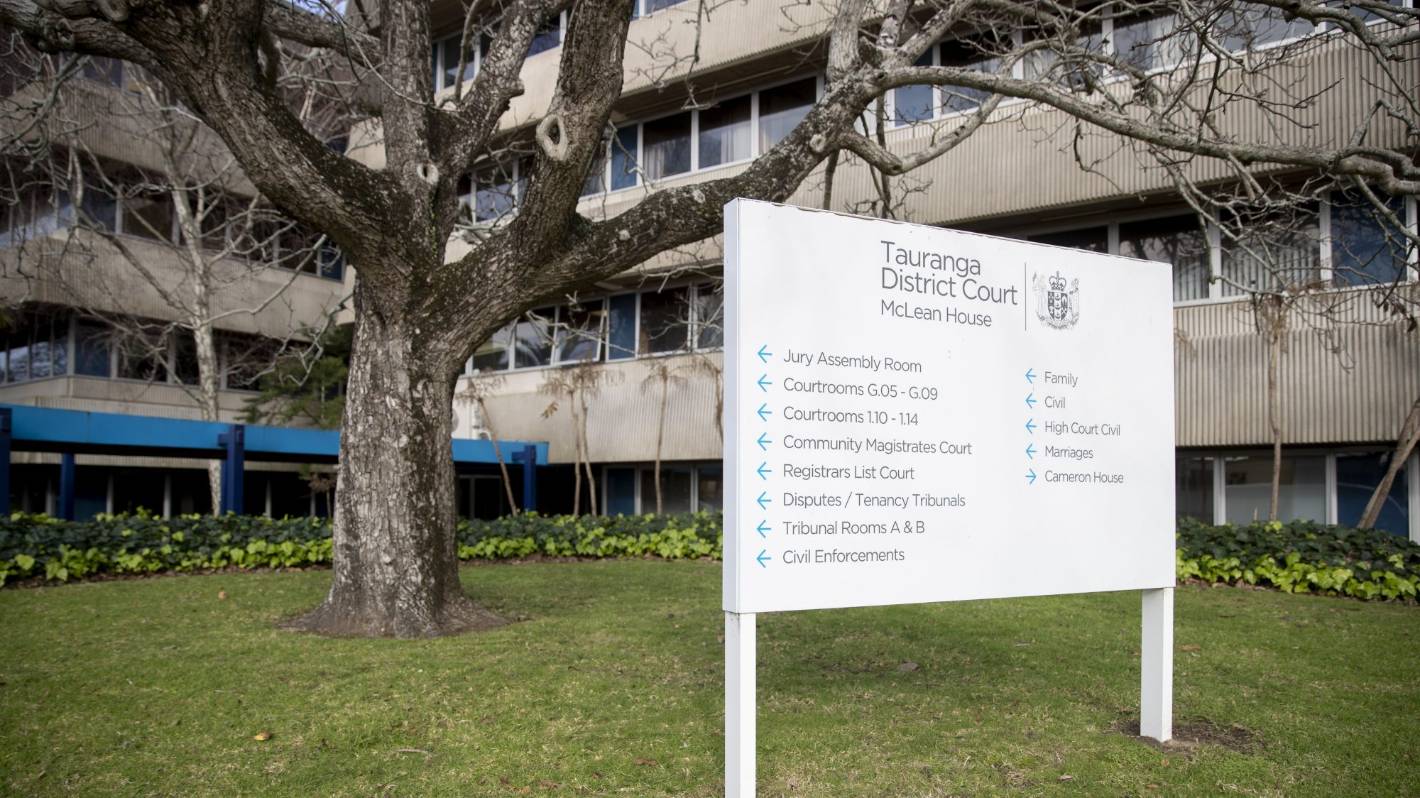 A man is set to appear in Tauranga District Court charged with the murder of a Whakatāne man.

A 57-year-old man has been charged with murder in relation to a homicide in Whakatāne.

Police launched an investigation after the death of a man in the Bay of Plenty on Saturday, October 24.

The man was taken to Whakatāne Hospital with stab wounds and later died.

The 57-year-old man arrested will appear in Tauranga District Court on Tuesday.

Police are not seeking anyone else in relation to this incident.