After man saves girl from drowning, family shows appreciation by helping pay for his wedding

Dan Mullen is right back to being an unbearable jerk 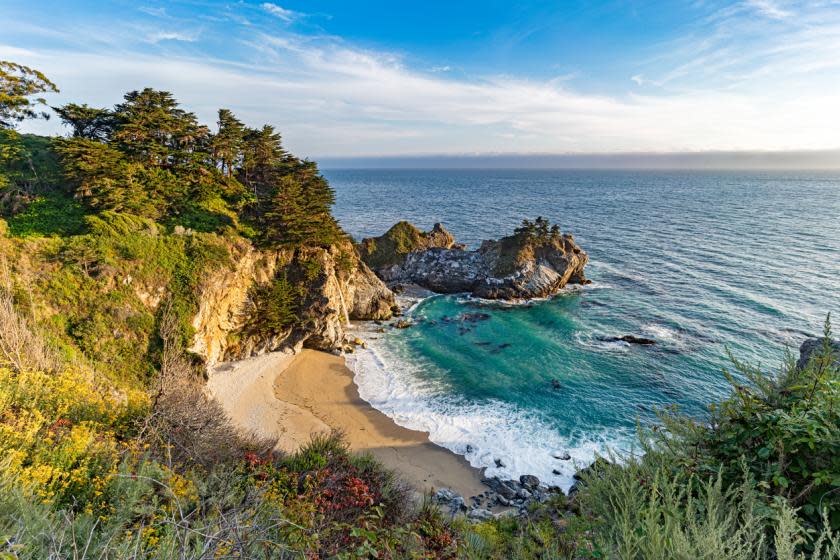 Samantha Whiting wanted to show her appreciation for the man who saved her daughter this summer when she was caught in a riptide, and although she only knew his first name and where he lived, Whiting was determined to track him down.

The incident occurred in August, when Whiting and her 10-year-old daughter, Hayley, were at the beach in Monterey, California. Samantha went into the water to try to save her daughter, but was struggling. Bystander Kevin Cozzi heard their screams, and raced into the waves to help. He was able to get Hayley to safety, with some assistance from a lifeguard. “He saved us,” Samantha told ABC30. “If it wasn’t for him coming to grab her from me, there’s no way we both would have made it.”

The Whitings only learned Kevin’s first name and that he lived in Merced, California. They were visiting Monterey, and when they returned to their home in Texas, the family decided to find Cozzi so they could once again let him know how grateful they were for his help. “He’s one of the biggest heroes I’ve ever met,” Hayley said. Last week, Samantha made a post on the Facebook group Merced Neighborhood Watch, and within hours, she was talking to Cozzi.

Cozzi and his fiancée had to postpone their wedding because of the coronavirus pandemic, and the Whitings decided to launch a GoFundMe to help them have the wedding of their dreams. Both Samantha and Hayley have been invited to the wedding, set for next fall, and look forward to once again thanking Cozzi in person. He is thankful for their fundraiser, but told ABC30, “That girl being saved was enough for me.”

More stories from theweek.com
How to make an election crisis
64 things President Trump has said about women
Republicans are on the verge of a spectacular upside-down achievement