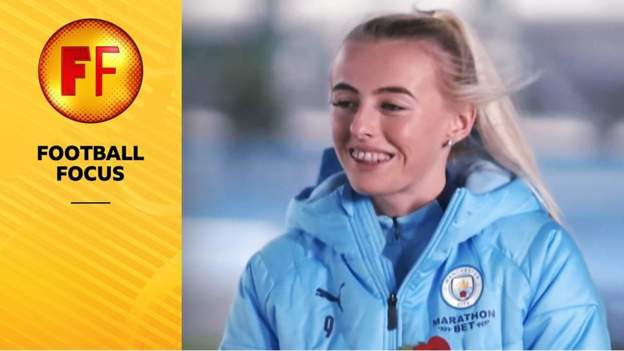 Kelly signed for City in the summer having already played for Everton in the early rounds of the competition last season, but the Covid break and means she is not cup-tied for the delayed final.

Watch the Women’s FA Cup final between Everton and Manchester City live from Wembley at 14:05 on Sunday 1 November on BBC One, iPlayer and the BBC Sport website and app.

Available to UK users only.