What’s new to Netflix NZ, Neon and other streaming services in November 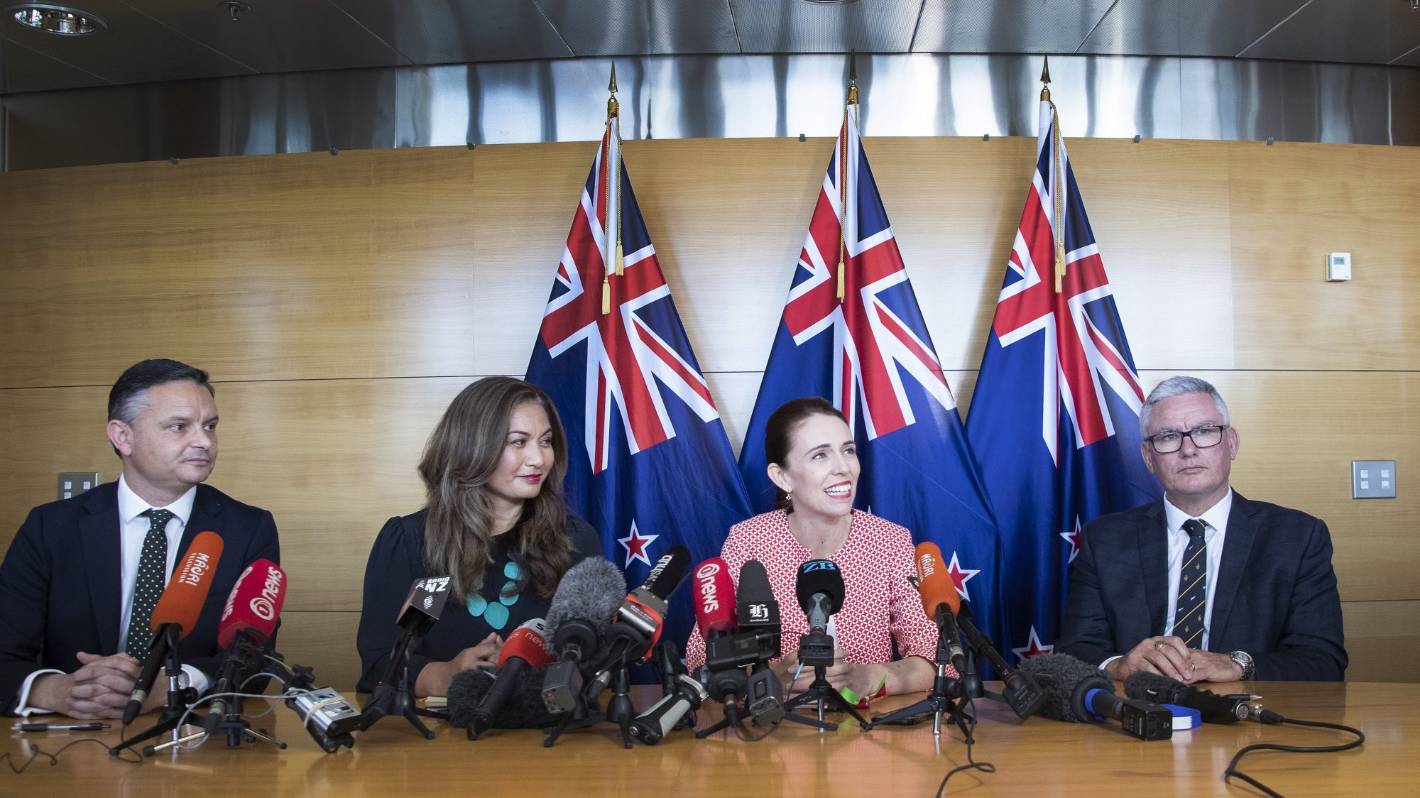 The agreement gives the Greens ministerial portfolios, but carries enhanced provisions allowing the Greens to agree to disagree with Labour.

A new innovation in this agreement is that even in portfolios held by the Greens, Green Ministers are allowed to note that the party disagrees with the Government position.

Davidson said the Greens and Labour “agree to agree to disagree”.

She also made it clear that given her majority of 64 seats in Parliament, Labour could do what it likes without the help of the Greens.

”If we need to get on with things we can,” Ardern said.

“That’s unique to us because of course we have the numbers that we need,” she said.

The signing in front of the media came after Green delegates voted on Saturday night to approve the deal, the last hurdle to the creation of a new Labour government with Green support.

The deal has Shaw continue on as Climate Change minister, with Davidson becoming a minister for the first time.

She’ll get the portfolio of Prevention of Family and Sexual Violence. Both will be ministers outside Cabinet.

Labour’s landslide victory meant it could govern alone, but it has opted to govern with a cooperation agreement with the Greens.

Ardern said Labour won a “clear mandate” to form a majority Government to accelerate the country’s recovery from Covid-19.

The deal was signed in Ardern’s office on the 9th floor of the Beehive on Sunday morning.

The deal was light on policy, meaning New Zealanders will have to wait until the speech from the throne to get a clearer idea of what the new Government plans to roll out this term.

One area that was listed in the agreement was electoral reform, including a possible extension of the maximum Parliamentary term from three to four years.

This could be done through a majority of 75 per cent of Parliament – requiring National support – or in a referendum.

One other way to extend the term would be to repeal the provision requiring a 75 per cent majority, although Ardern said today this wasn’t on the cards.

“No politician wants to be seen to be feathering their own nest; traditionally it has gone to a referendum and I imagine it’s the most likely scenario,” Ardern said.