US economy turns in record Q3 growth, but crisis is not over | US & Canada News

The Big Ten should have never reversed course, that much is clear 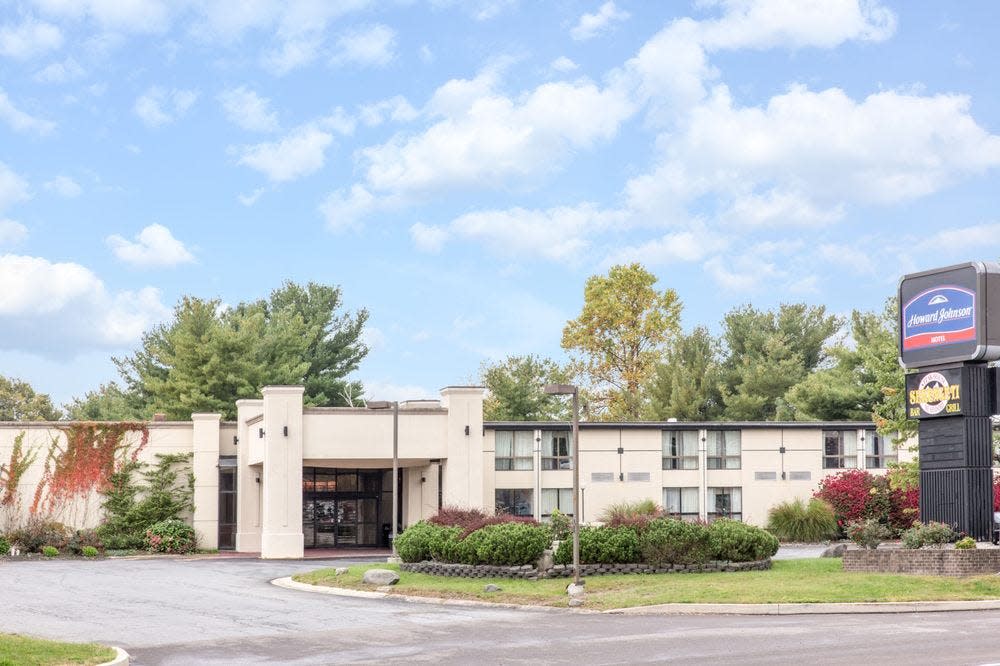 Two Bartonsville, Pennsylvania, men and a company that ran hotels in Stroudsburg and Bartonsville have been convicted of sex and drug trafficking offenses by a jury in federal court in Scranton in a case the U.S. Attorney’s Office said is precedent setting, reports the Pocono Record, which is a part of the USA TODAY Network.

The United States Attorney’s Office for the Middle District of Pennsylvania said the case marks the first time a hotel, a hotel owner, or a hotel general manager have been convicted of criminal sex trafficking offenses for aiding others to engage in that activity in Pennsylvania.

The case started six years ago with an FBI investigation into the “Black P Stone” gang, a set of the Bloods, that federal prosecutors said was involved in gun violence and drug trafficking in Monroe County.

In 2014 the reputed leader of the gang, which is based in Chicago but has ties to the Poconos, New York and Augusta, Maine, allegedly sanctioned a fatal drive-by shooting in Hamilton Township, then helped hide the alleged murder weapon and one of the alleged shooters, according to court documents.

During the two-week trial in Scranton, prosecutors presented testimony from more than 35 witnesses showing that the Howard Johnson Hotel in Bartonsville was a “safe haven for criminal activity between 2011 and 2019,” prosecutors said.

Bhimani, as manager, made rooms available for sex traffickers and drug dealers, and at times took payment for the hotel directly from the proceeds of criminal activity, the U.S. Attorney’s Office said.

Bhimani also traded discounted and free rooms for sex, prosecutors said. Women were forced into prostitution, prosecutors said, through blackmail and drug addiction. Several women testified they were forced to rely entirely on pimps for food and clothing and that they were punished for not following the rules

Dozens of women were threatened through blackmail and drug addiction by pimps, prosecutors said.

Prosecutors said women who were addicted to heroin or crack were given “just enough drugs to keep them working.”

In an example of how closely Bhimani was with the pimps and dealers, prosecutors said he warned them when law enforcement were present at the hotel, including during the manhunt in 2014 for Eric Frein after he shot two state troopers, killing one.

“This was a novel prosecution, and the first time a hotel or its manager or owner have been charged with and convicted of sex trafficking in Pennsylvania,” said U. S. Attorney David J. Freed said. “We hope this will serve as a warning to any other person or company in a position to facilitate or profit from forced prostitution: don’t.”

Freed said sex trafficking cases are among the most serious his office prosecutes. “We will bring to bear the full resources of the Department of Justice to investigate and prosecute those who traffic women and girls, along with those who profit from it.”

This article originally appeared on Pocono Record: Pennsylvania men and a hotel convicted of sex and drug trafficking