The University of Utah is paying $13.5 million to the family of a student killed by an ex-boyfriend she had told campus police about

How 30 Lines of Code Blew Up a 27-Ton Generator 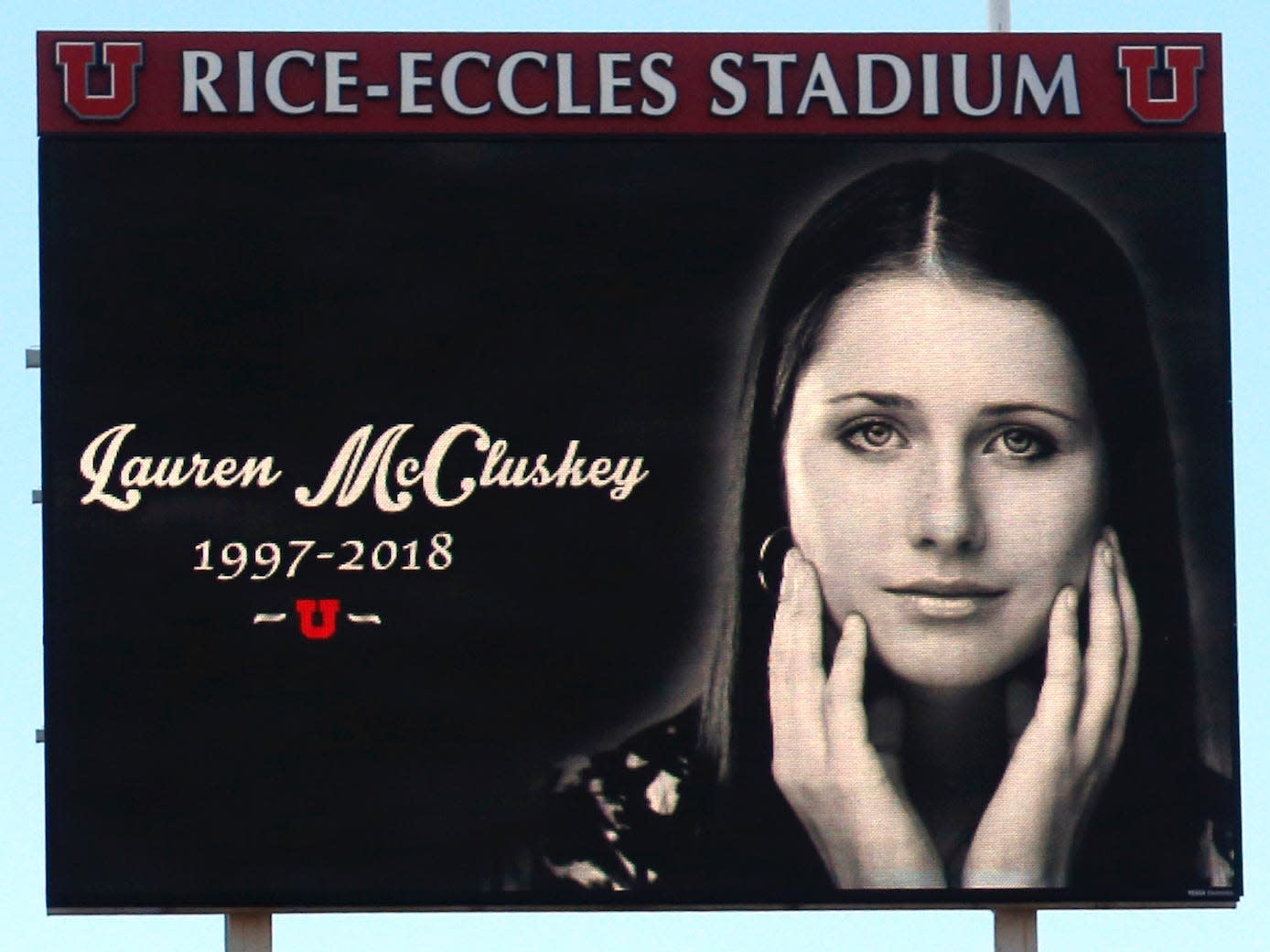 The University of Utah has agreed to pay $13.5 million to settle a lawsuit from the parents of a student whose ex-boyfriend killed her after she had called campus police about him.

Lauren McCluskey, 21, was fatally shot by 37-year-old Melvin Rowland on October 22, 2018, after she broke up with him upon learning he had lied about his age, name, and the fact that he was a registered sex offender who had spent more than a decade in prison. Rowland later died by suicide after a police chase.

McCluskey’s parents, Jill and Matt McCluskey, filed two civil lawsuits against the University of Utah, saying the school could have done more to protect their daughter, as she had called 911 several times to raise concerns about Rowland in the days leading up to hear death.

In the weeks before she was killed, McCluskey told campus police that Rowland had sent her harassing messages, attempted to extort money from her, and threatened to release her nude photos. She also voiced concern about not hearing any updates from police, according to recordings CNN obtained in 2018.

The University of Utah agreed to settle the lawsuits on Thursday, announcing it would pay the McCluskeys $10.5 million and donate $3 million to the Lauren McCluskey Foundation, which supports programs working to increase campus safety and provide financial assistance to track athletes.

As part of the settlement, the school will also build an indoor track facility in McCluskey’s name — she was a track athlete — and improve safety on its campus.

“The university acknowledges and deeply regrets that it did not handle Lauren’s case as it should have and that, at the time, its employees failed to fully understand and respond appropriately to Lauren’s situation,” Utah President Ruth Watkins said in a statement about the settlement. “As a result, we failed Lauren and her family. If these employees had more complete training and protocols to guide their responses, the university believes they would have been better equipped to protect Lauren.”

The settlement announcement came on the two-year anniversary of McCluskey’s death.