When it all stopped: measuring the impacts of the great lockdown experiment

Hāngi Guide – ‘How To Cook a Hāngi the Traditional Maori Way’ 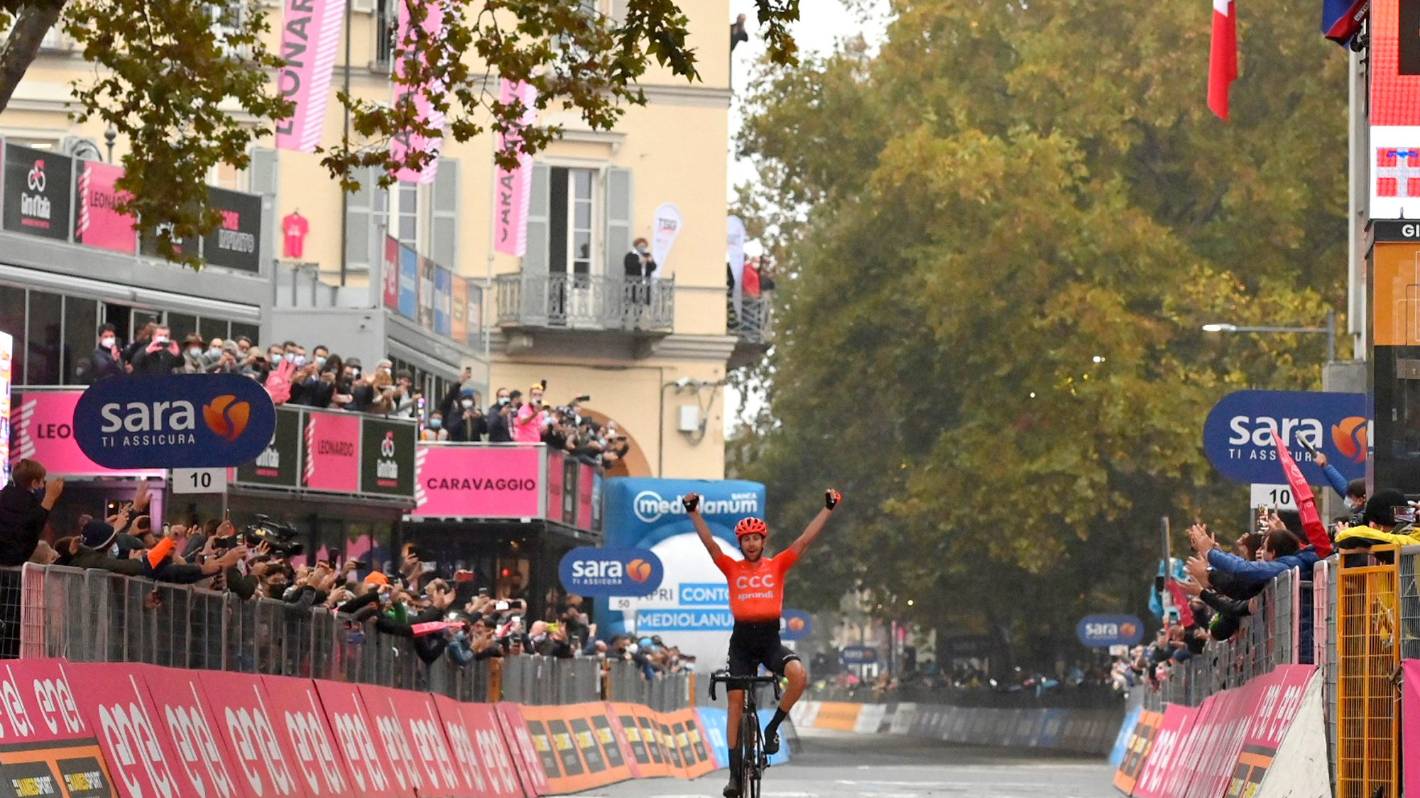 Dutch rider Wilco Kelderman remained the overall leader of the Giro d’Italia heading to the final two days but Josef Černý’s stage win was overshadowed by rider protests at the start on Friday, and race director Mauro Vegni hinted at legal action.

The route was slashed in half shortly before the start in Morbegno.

It was meant to be the longest stage of the race, at 258 kilometres, but riders were upset at having to endure such a lengthy stage in poor weather conditions in the third week of the Giro and sandwiched between difficult mountain stages.

“It’s a decision that we put up with, we didn’t accept it,” Vegni said. “We’ll finish the Giro and then when the dust settles someone will pay.

“Today, as a sport, we were an embarrassment, after having done so much work to successfully carry out a difficult Giro.”

Ineos Grenadiers was one of the teams reportedly keen to set off but others pressed for the route to be altered and organisers eventually agreed. The peloton rolled out from Morbegno in a downpour but stopped after eight kilometres to wait for team buses to transfer them to the new start in Abbiategrasso.

“A lot of the riders didn’t agree, but it only needs someone to start saying something,” Vegni said. “Some people are saying that the request was made yesterday but I only knew today.

“You can’t have discussions 15 minutes before the start. Or you have to stop the race or just a few would have set off and it would have been a further embarrassment. But the story won’t end here, we’ll get to Milan and someone will pay.”

Černý, a Czech rider with CCC Team, soloed to his first victory in a Grand Tour at the end of the 124-kilomete route to Asti.

He launched his attack from a breakaway group about 20 kilometres from the finish to beat Victor Campenaerts by 18 seconds. Jacopo Mosca won a sprint for third, 26 seconds behind.

“I’ve enjoyed every minute wearing the Maglia Rosa [pink jersey] today,” Kelderman said. “I’m quite confident I can retain it tomorrow as well.

Tracing Jack Bauer’s career back to where it all started, as a Golden Bay boy with a passion for mountainbiking.

“This morning the weather was bad, it was very cold. This week has been tough and it’s risky for our immune systems. I am grateful to [the organisers] for listening to us and for having shortened the stage.”

Meanwhile, Irish cyclist Sam Bennett won a sprint finish on the fourth stage of the Vuelta a Espana on, and defending champion Primoz Roglic kept the red leader’s jersey.

After being put into position by his Deceuninck-Quick Step teammates, Bennett stayed close to Jasper Philipsen at the front and shot forward at the finish line to claim his third career victory at the grand tour.

“I really didn’t think I was going to catch him, but I got more and more speed and accelerated until the end,” Bennett said. “My team did their job perfectly. They all came together just when we needed them.”

Roglic maintained his five-second lead over Dan Martin in the general classification. Richard Carapaz stayed third, 13 seconds behind, with Enric Mas next 32 seconds behind.