Learn to Hear the Voice of God – HeartDaughter's GREAT DEALS 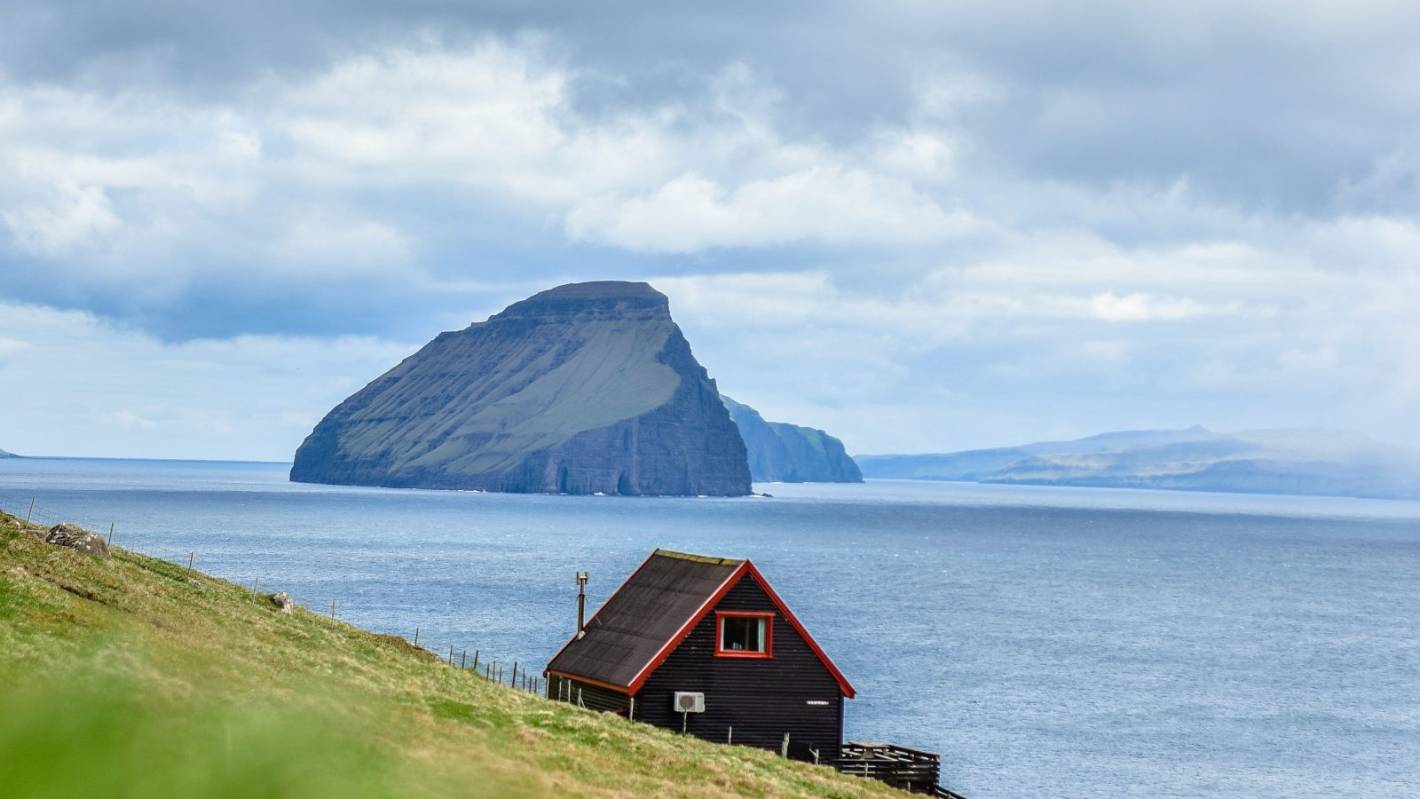 As the school holidays end and Labour Weekend approaches, New Zealanders are thinking longingly of the summer break and the beach.

And with international travel unlikely in 2021, the Covid lockdowns providing periods of enforced saving and historically low interest rates, growing numbers of New Zealanders are buying beach houses around the country.

“Properties for sale in beachside towns are in hot demand across the country as Kiwis plan their summer holiday and look to buy a bach or holiday house a little closer to home,” said Mudge.

READ MORE:
* What you should know before buying a bach
* All the reasons why I shouldn’t buy a bach are also the reasons I want one
* Bookabach names top 10 summer escapes

According to real estate agents in favourite areas like Omaha, Matakana, Marlborough and the Coromandel, they are looking for more properties to feed extremely strong demand.

“We’re so busy, we’re having 8am starts and 7pm finishes,” she says.

A fast-selling sub-division in Cooks Beach is giving people a chance to buy land. “Buyers are saying: ‘At least we know we can own a bit of Cooks Beach for our family’,” she said.

In beach locations north of Auckland, Bayleys in the North director, Kirsty Macky, said buyers have to be proactive if they want to buy in the current market.

“Our inquiry levels are through the roof, “ said Macky, who said her offices are busy talking to potential vendors. “Everything is moving so quickly. For anything that comes online, it lasts a week. You’ve got to be ready, don’t wait ‘til the weekend to go and see it.”

Meanwhile, normally everyone goes to the beach house at Labour weekend, and gets it ready for the summer, but they’re already there this year, said the Bayleys director.

“I’ve never seen so many people on the beach, they’re heading there early to enjoy the sunshine,” she said. “People felt hemmed in during Covid-lockdown.”

“A different lifestyle, that’s what we’re craving, that laid-back Kiwi lifestyle that beach living gives, where you wear your togs and a sarong and no makeup.”

It’s all more affordable, he said. “A half-million dollar mortgage would have cost $40,000 a year to service, now it’s half that.”

Meanwhile, Marlborough, especially Marlborough Sounds, is always a favourite for both Wellingtonians and Cantabrians.

Chris Harvey, principal of a Harcourts in Nelson, Tasman and Marlborough, said the last four Sounds’ sales have been to Wellington families.

A number are buying in beautiful Elaine Bay, said Harvey.

Bayley’s Georgia Ryan who sells in the Marlborough Sounds, says she’s been hearing a lot from expats overseas, as well as from Kiwis at home.

For some, It comes down to making a decision on what to do with their money.

“A beach house can be a great investment when you’re not able to travel. You’ve saved on overseas travel, you’re still wanting a holiday destination, why not an investment in the Sounds?”

Most baches, easily accessible by boat or road, can be booked every week of the summer until April, she said.

You can expect your beach house to appreciate in Marlborough, she added. Over the last five years, not including this year, prices have naturally risen about 5 per cent annually. And prices have risen more this year.

“When you have an influx of cash buyers and a low amount of properties, that raises the average price,” she said.

Can a beach house be a good investment?

For those thinking of buying a beach house, hoping it is a good investment, financial strategist, Hannah McQueen from Enable.me founder said there are gains to be made on holiday homes. But because they tend to be in tourist hot spots, rather than in areas of economic growth, it makes their capital gain potential more volatile.

And what will happen when international travel is allowed again?

“Theoretically, if you’re always holidaying to your beach house, your annual holiday budget can be lower, freeing up cash elsewhere – but in reality most people want to, in normal times, have overseas holidays as well, so owning the beach house adds to their costs, rather than reducing them.”