Review: Rose Matafeo will make you laugh and make you cry in Baby Done 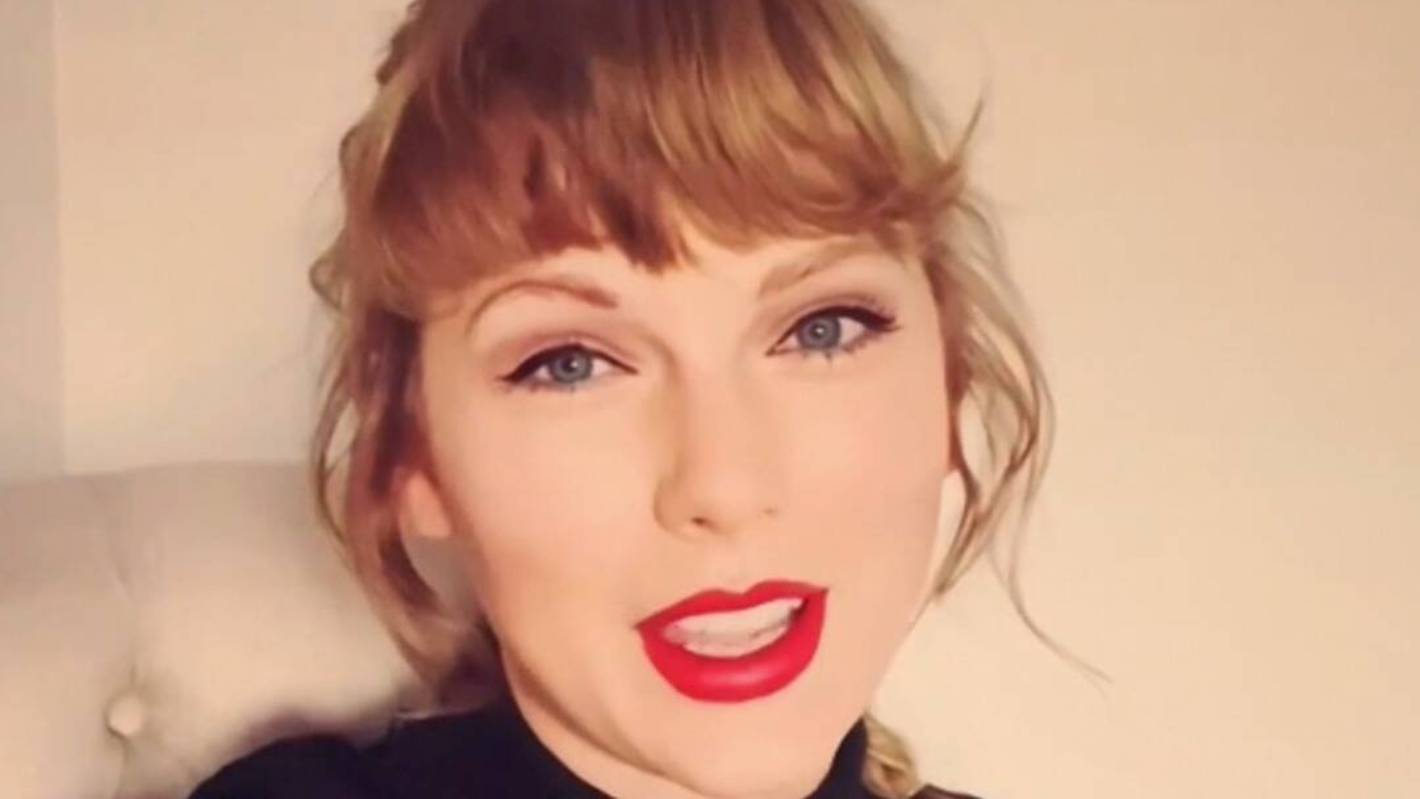 The folklore artist submitted a brief virtual video of herself presenting the award for Breakthrough Video of the Year on Wednesday, Oct. 21.

Wearing a black turtleneck, braided hair and signature red lipstick, Swift said she “was honored to win this award 13 years ago because it’s voted on by the fans.” She won for “Tim McGraw” way back in 2007.

The 30-year-old superstar explained that the award “shines a light on brand new artists, and I can’t wait to see you’ve chosen this year.”

Blanco Brown, Caylee Hammack, Gabby Barrett, Ingrid Andress, Riley Green and Travis Denning were all nominated for Breakthrough Video of the Year. But it was Barrett that took home the prize for her song “I Hope.”

Barrett was practically speechless, saying, “That’s amazing. Oh my gosh. I don’t even know what to say.” She noted that “I’m so new to this,” as it was her first TV award.

Though not nominated this year, Swift has scored six wins in years past. Wednesday’s clip was one of a few award show moments for Swift since the release of her quarantine album folklore in July.

Swift took home Best Direction at the MTV VMAs for her gender-bending video for “The Man.” She then gave the first live performance of her new hit, “Betty,” back in September at the ACM Awards. Swift even styled herself, wearing head-to-toe Stella McCartney.

And for last week’s Billboard Music Awards, she was nominated for six trophies but didn’t show up in person.