The staredown is over: Facebook to restore news in Australia

Gone By Lunchtime: A pod like the lockdown – short, sharp and slightly hysterical 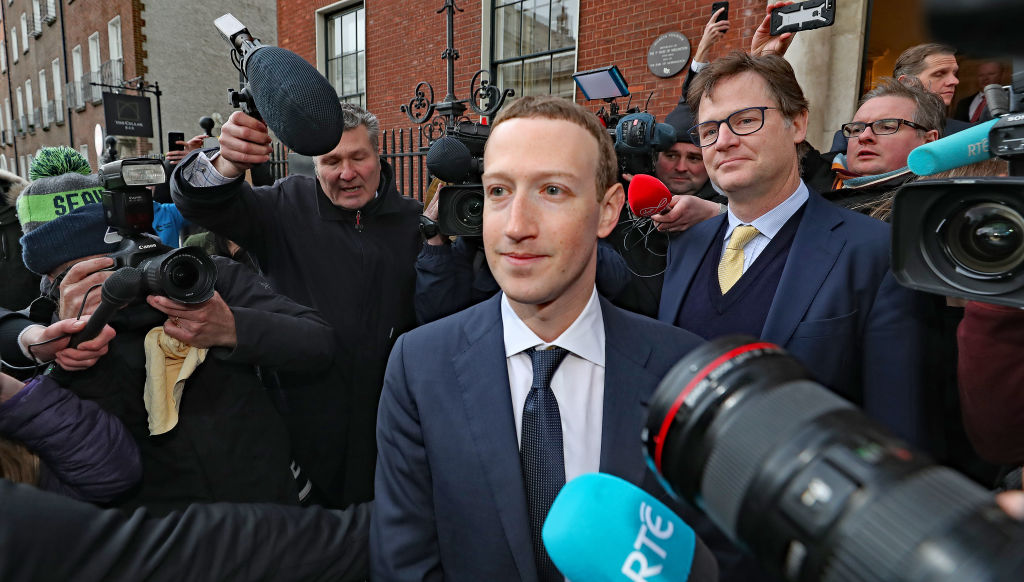 Less than a week after its shock decision to ban news, Facebook and the Australian government have the shape of an agreement to restore it.

Facebook has just announced that it will start the process of restoring news to its Australian platform, and allowing Australian publishers’ work to be viewable and shareable worldwide. This followed a shock announcement early last Thursday that news would be wiped from the platform in Australia, in response to imminent legislation which would have forced it to commit to paying publishers an unknown amount for allowing links to their stories to be shared on the platform.

It’s too early to say, but there is a sense of vindication from Facebook at having extracted concessions from legislators that it believes it can live with. Publishers were divided on the issue, with some content to see what a world without Facebook would look like, while those more dependent on its traffic were desperate to see a compromise reached.

Could this become a de facto world standard?

In a word: yes. Canada last week signalled its interest in joining Australia in its battle with the social and search giants. The confrontation was always happening in a global context. Facebook’s statement has the air of a giant sigh of relief, and suggests it can live with the result – that should this become a new world standard governing the relationship between the news media and the social giant, that it would be comfortable with the broad outline of what is proposed.

What has been changed?

That’s still unclear. The biggest issue the tech giants had with this situation was that failure to reach agreements with Australian news publishers would see them potentially forced into arbitration with no certainty of cost or outcome. Clearly, some crucial element of that has changed as pertains to social (Google had already capitulated on search) – precisely what that is will become clear in coming days.

“We’re restoring news on Facebook in Australia in the coming days. Going forward, the government has clarified we will retain the ability to decide if news appears on Facebook so that we won’t automatically be subject to a forced negotiation. It’s always been our intention to support journalism in Australia and around the world, and we’ll continue to invest in news globally and resist efforts by media conglomerates to advance regulatory frameworks that do not take account of the true value exchange between publishers and platforms like Facebook.” – Campbell Brown, VP Global News Partnerships

Did anyone win out of this?

It’s possible that everyone did.

We should learn in the coming days (if not hours) what the shape of the deal is. From there it’s inevitable that media in every major market begins lobbying its legislators to follow suit. Given that New Zealand’s government already has an array of different media reforms on the table, pressure will likely grow to fold this into that package. This one feels like it’s barely getting started.