100 Year Forecast: What can we do about climate change?

Waka Kotahi NZ Transport Agency will have stop-go traffic management in place for eight weeks, from Tuesday, while maintenance work is done on State Highway 2, between Pahīatua and Mangatainoka.

Motorists can expect a long period of delays as a key Tararua road undergoes maintenance.

The routine maintenance will affect a 3km stretch of highway, and was expected to take roughly eight weeks to finish, depending on weather.

Regional transport systems manager Ross I’Anson said travellers could expect some delays during the work, but the agency would do its best to minimise disruption.

I’Anson said people would notice plenty of roadworks throughout the region over the coming months, since the longer and drier days make summer the best time to get road maintenance done quickly.

The Saddle Road, between Ashhurst and Woodville, which has been the de facto State Highway 3 since the Manawatū Gorge was closed in 2017, will also be closed to westbound traffic early next week.

Westbound traffic will have to use the Pahīatua Track instead, between 9am and 2.30pm, from February 9 to February 12.

“We know that delays and road closures can be frustrating, but this work is about ensuring our roads remain safe for motorists,” I’Anson said.

“It’s important that people take extra care when travelling through our work sites to ensure the safety of our crews and other road users.” 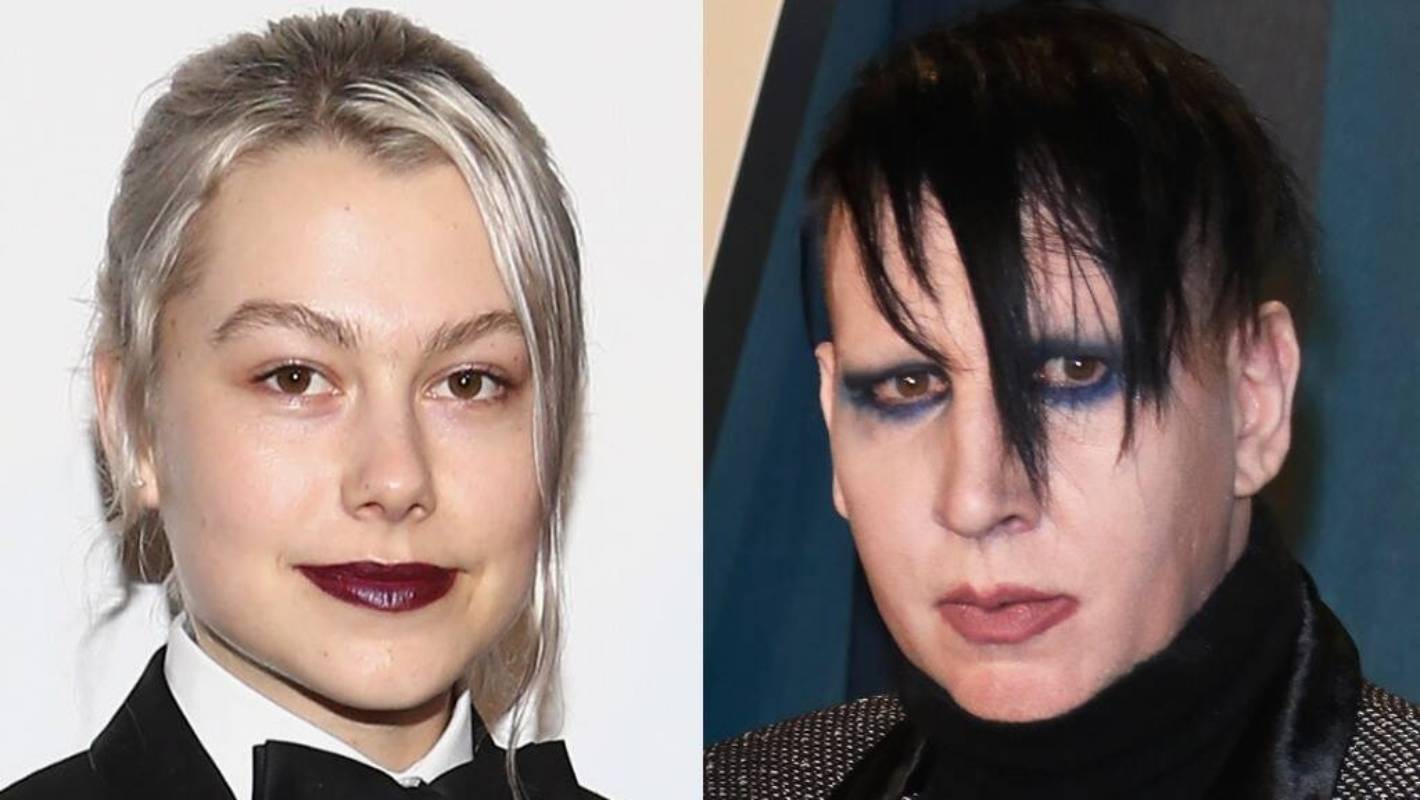