Let’s be real here, now that NHL has sold division naming rights, there’s no going back

Newspaper headlines: ‘Tough curbs for months’ and ‘1 in 50 have virus’ 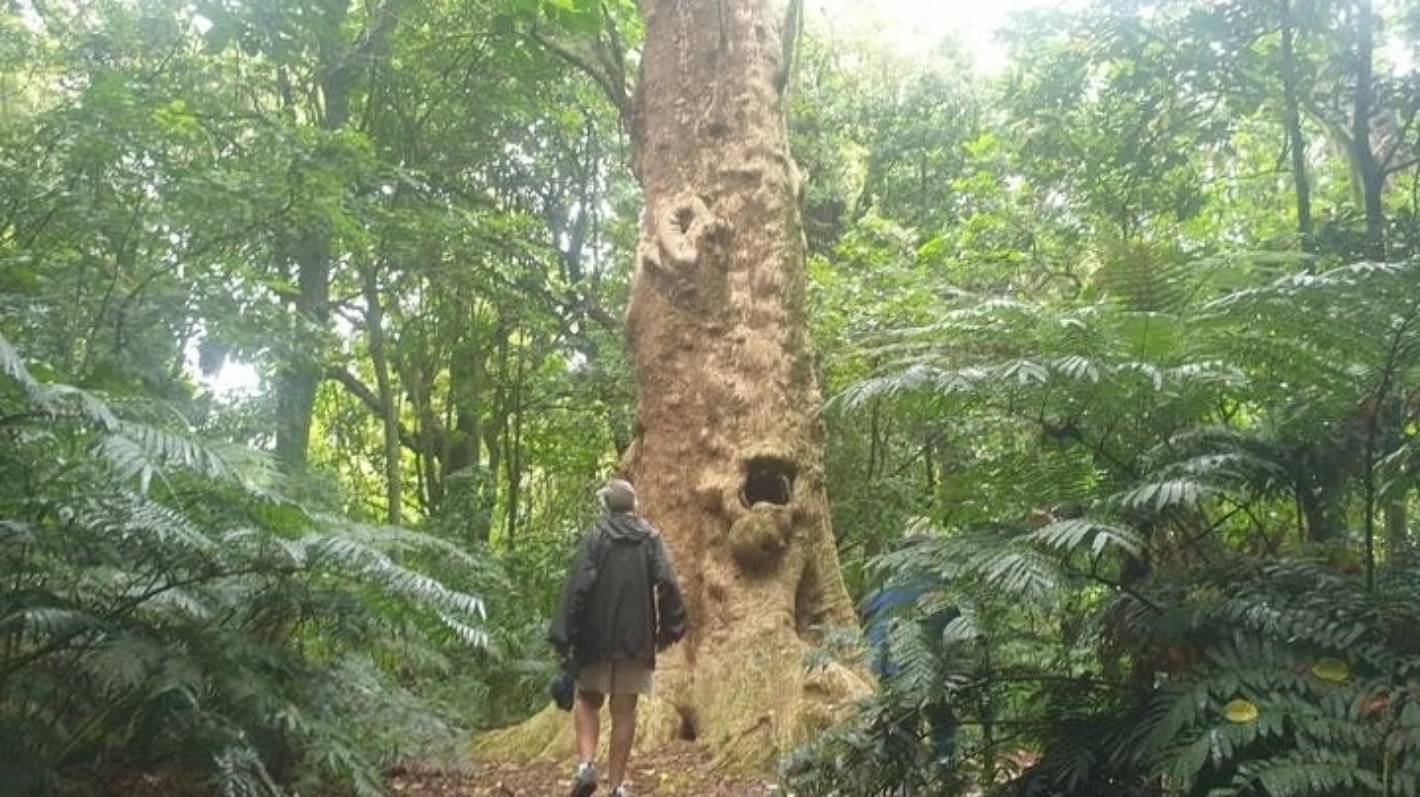 This story was originally published on RNZ.co.nz and is republished with permission

A watchdog group says New Plymouth’s Brooklands and Pukekura parks are paying a heavy price for their popularity and it is calling for boardwalks to protect ancient pukatea trees in the reserve.

The Friends of Pukekura Park say the roots of the swamp-dwelling pukatea – which need to be aerated – are being trampled under the feet of the thousands of visitors to the park, which includes the famous concert venue – the Bowl of Brooklands.

Up to 100,000 people visit the annual TSB Festival of Lights, while the 15,000 capacity Bowl of Brooklands has hosted Womad for more than a decade, as well as huge crowds for Six60, Cat Stevens, Fleetwood Mac and Sir Elton John.

According to botanist and Friends of the Park member Lynn Bublitz, pukatea in the Maranui gully access to the Bowl were suffering as a result.

“There are a whole lot of trees there which have aerial roots and need that oxygen. And the track … the heavy walking on the track has quashed the soil to the point that there’s no air in it, so I think that in parts you might need a boardwalk so you’re not compressing the soil.”

Bublitz said tree cover in the Maranui gully had become thin, as trees had died or been brought down by council arborists.

He said it was part of a wider problem in the 52-hectare park, which included remnants of ancient forests.

“Maturing and senescence and death and decay of a tree is part of the natural process, but I think we and what I’m concerned about is that we don’t want to hurry that process up by removing trees when they don’t need to be removed.

“There might be a better way, changing the path or doing something else.”

Friends of Pukekura Park president Adrienne Tatham is a great-granddaughter of Newton King, a local businessman who bequeathed Brooklands to the city in 1934.

“It was my playground. We all had pocket knives and we’d cut the supplejack and swing across the gully,” she said.

Tatham said the culling of trees sometimes had unexpected consequences.

“There’s recently been an example where they took some conifers out from the morgue behind the Gables and that released a tree that they wanted to keep as a specimen tree but the wind came in and ripped that out. Just took the lot. Right down to just below ground level.

“Removal of trees because they are a little bit diseased or the current curator or the staff think they should take it out for some other reason opens up a gap and then the wind comes in, swirls around and does a lot more damage.”

Tatham would like to see any notable trees that require culling replaced – and if possible – by a sapling propagated from the same plant.

The district council said there was no evidence the Maranui pukatea were being affected by foot traffic, but that some have had a fungal disease.

It was not considering installing boardwalk there, but had previously done so in other areas of the park where trees had needed protection.

When it came to removing trees, the council said its arborists had to balance the health of the trees against public safety, and sought independent advice if necessary.

Meanwhile, Bublitz was keen to remind council of the treasure entrusted to its care 144 years ago when the Taranaki Provincial Government was first convinced to buy 12 hectares of “wasteland” as a recreational reserve.

“We’re in the upper end of Brooklands Park in an ancient remnant forest and I think the trees here are probably a thousand years old or older, and there are not many cities in the world which can boast a primeval forest in its centre.

“So I think what we’ve got to do is to ensure its protection which means a light hand [form of] control.”

The TSB Festival of Lights continues at Pukekura Park through to 31 January while the Bowl of Brooklands hosts chart-toppers LAB, the Auckland Symphony Orchestra’s Synthony production, Six60 and Crowded House over the summer.

This story was originally published on RNZ.co.nz and is republished with permission