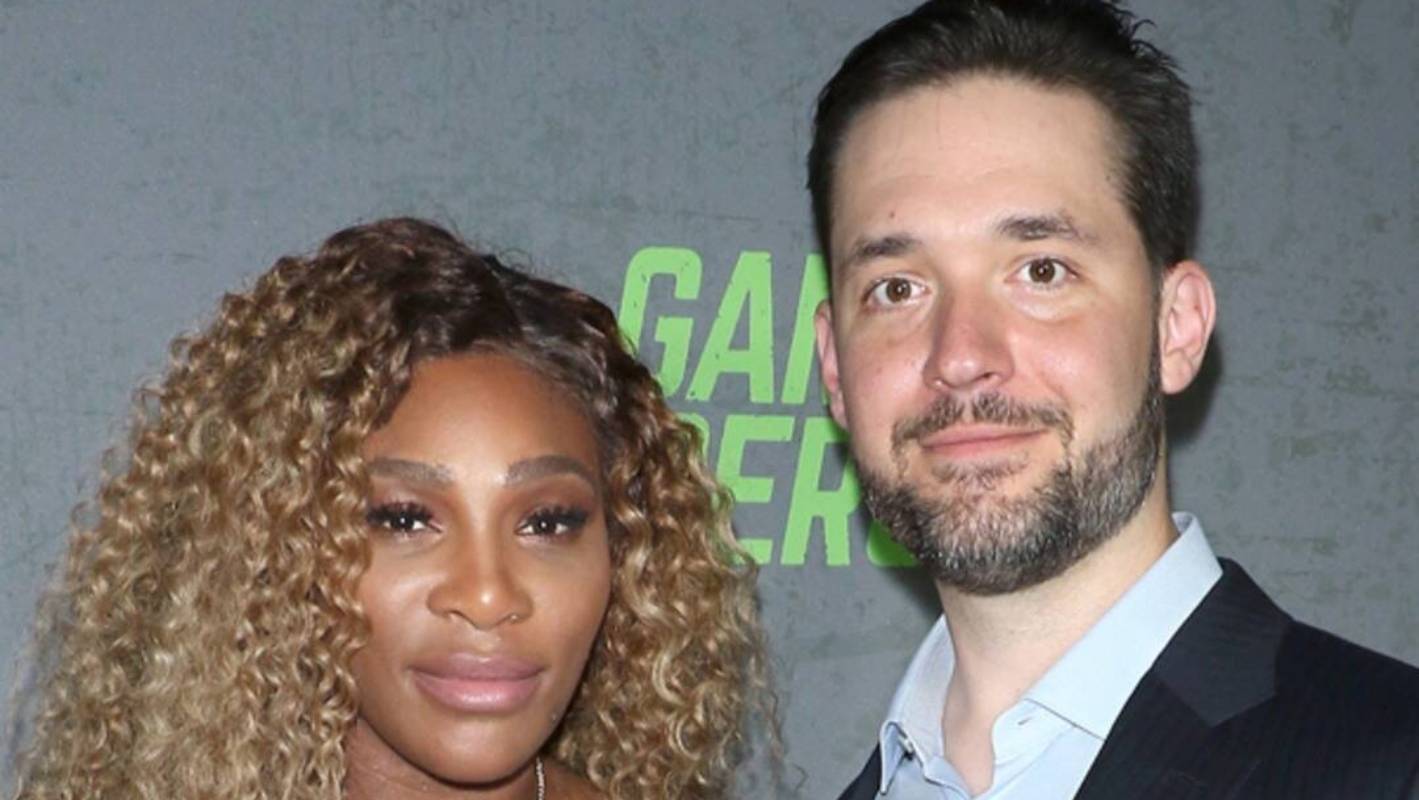 Alexis Ohanian is proving that “love” is not just a tennis term as he takes aim at someone who criticized wife Serena Williams.

“At this age and the weight she is now, she does not move as easily as he did 15 years ago,” the 81-year-old president of the Romanian Tennis Federation said in the conversation that was translated to English by Ubitennis. “Serena was a sensational player. If she had a little decency, she would retire. From all points of view.”

The comments clearly did not sit well with Alexis. When a Twitter user posted the interview on Sunday, Jan. 3 and said it was “safe to say” that Serena wouldn’t choose to compete in the Madrid Open again, Alexis replied, “Safe to say no one gives a damn what Ion Țiriac thinks.”

The following day, the 37-year-old Reddit co-founder returned to the Twitter thread to offer a shout-out of sorts to Olympia, the 3-year-old daughter he shares with the 39-year-old tennis icon.

“Had to Google it… turns out my 3 year old has more Grand Slam victories than this [clown emojis],” he posted, adding a screen grab of a web page showing that Ion has never won a major tennis tournament.

Later that day, Alexis tweeted another message of support for Serena, winner of a whopping 23 Grand Slam titles. “2021 and no holding back when a racist/sexist clown with a platform comes for my family,” the proud husband wrote.

Sounds like Serena can guarantee she’ll always have a partner who isn’t afraid to call out a foul comment.