Youth Wings: The Young Greens holding space at the table

Stuck in Taiwan, a Brit spearheads campaign to clean up river 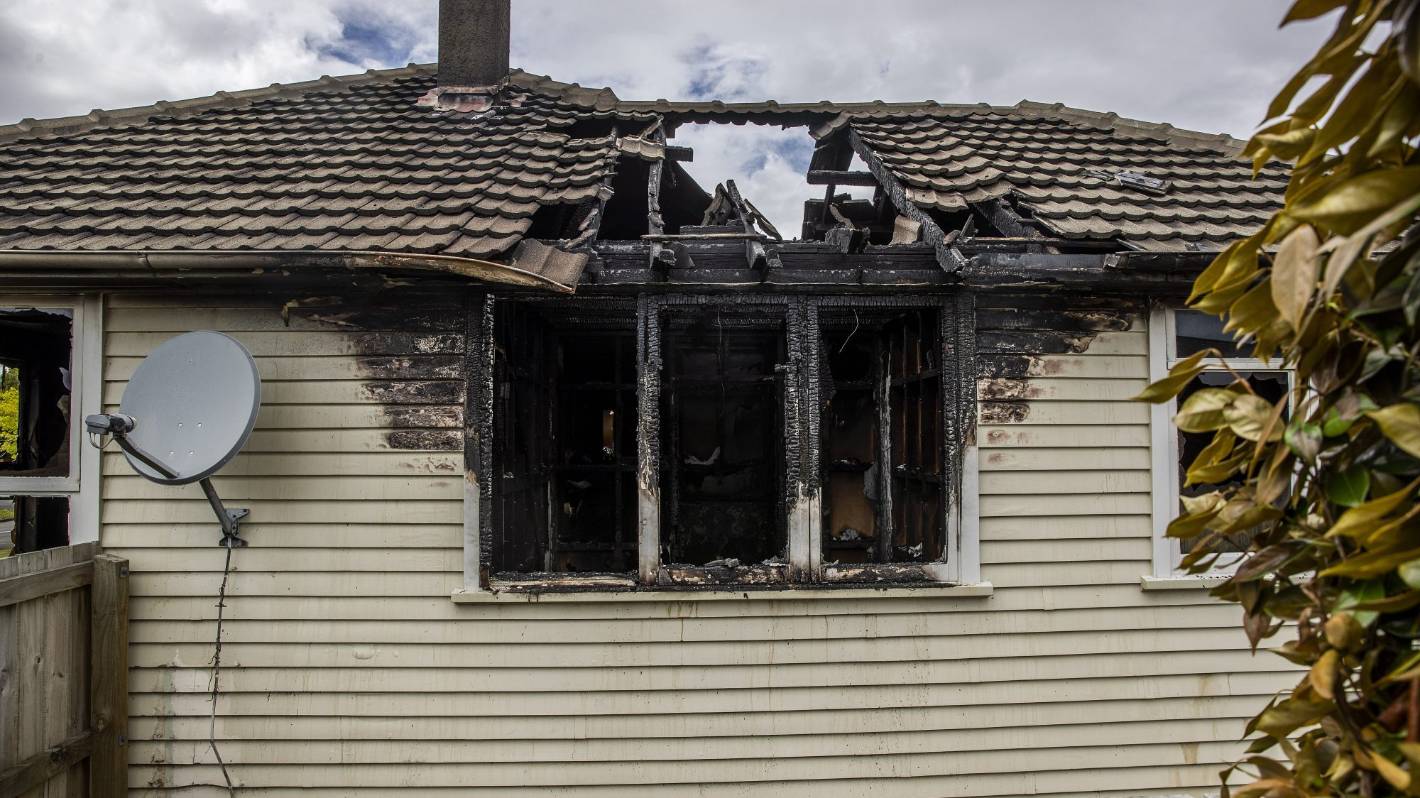 A man has been charged following a house fire on Manchester St in Palmerston North.

A Hamilton man has been arrested for setting fire to a Palmerston North home on New Year’s Day.

The 19-year-old man, whose name has been suppressed, was charged with intentionally setting fire to a house in Takaro, and knowingly endangering life.

The Manchester St neighbourhood was woken by screams as fire raged in the house and smashing through the front windows.

Firefighters were called about 10.45pm to the blaze on Friday and took more than two hours to extinguish the fire, which caused “significant damage”, a Fire and Emergency spokesman said.

One person was treated by St John for smoke inhalation at the scene.

Fire investigator Murray Kidd said he believed the fire had started in a bedroom in the middle of the house and spread to other rooms.

The 19 year old will appear in Palmerston North District Court again on January 21.

The maximum penalty for someone convicted of the charge is 14 years imprisonment.