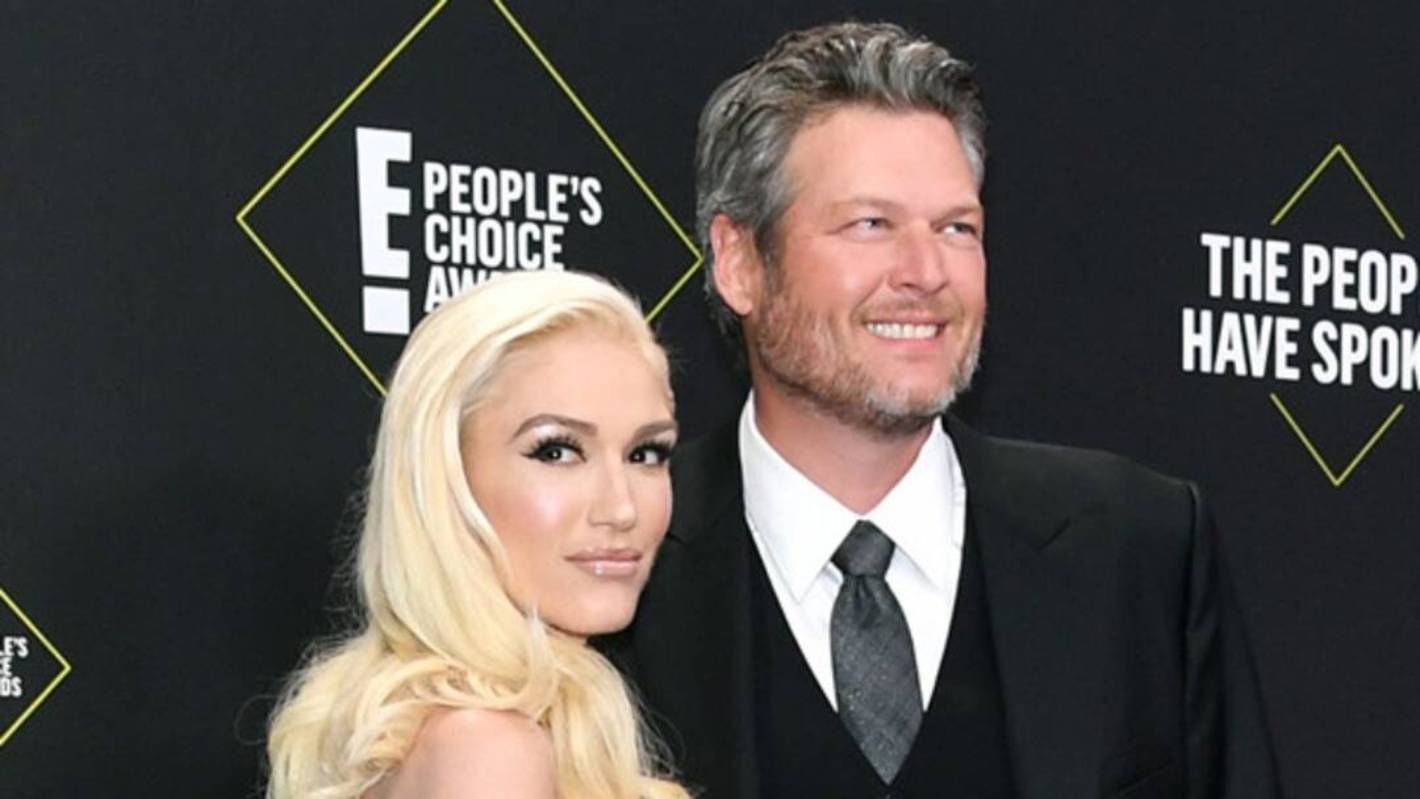 It sounds like Gwen Stefani was starting to wonder if she was bananas to think that Blake Shelton would ever propose.

The “Hollaback Girl” singer appeared on The Tonight Show on Tuesday, Jan. 6, where she told host Jimmy Fallon that it took the 44-year-old country superstar so long to pop the question that she was starting to have concerns about their future together. As fans recall, Gwen announced on social media on Oct. 27 that Blake had finally asked her to marry him after five years together.

“Wasn’t expecting it at the moment that it happened, at all,” she told Jimmy on the talk show. “Didn’t have any idea, nobody knew. I think he had told my dad on my birthday about two weeks earlier, and I gotta tell you, I was sorta like, What’s happening with us?”

The 51-year-old No Doubt performer added in the below video, “It was kind of in my mind like, We’ve been together a long time now. What’s going on? I was in that place in my head.”

Luckily, Blake finally made the magical moment happen, and the rest is history. But now that it will likely take them a while to start planning their wedding due to the ongoing coronavirus pandemic, Gwen has started wishing that maybe her man would have taken the plunge a bit sooner.

“We have no plans because of the pandemic,” she said of their eventual nuptials. “It’s like, Blake, why couldn’t you have done it before! Now we can’t have a wedding with the pandemic. It’s like sitting around going, OK, drag it out more!”