‘Shall I lump on you going there?’: WhatsApp messages to betting pals led to England star’s 10-game ban

Covid: Sir Keir Starmer calls for 'round the clock' vaccinations 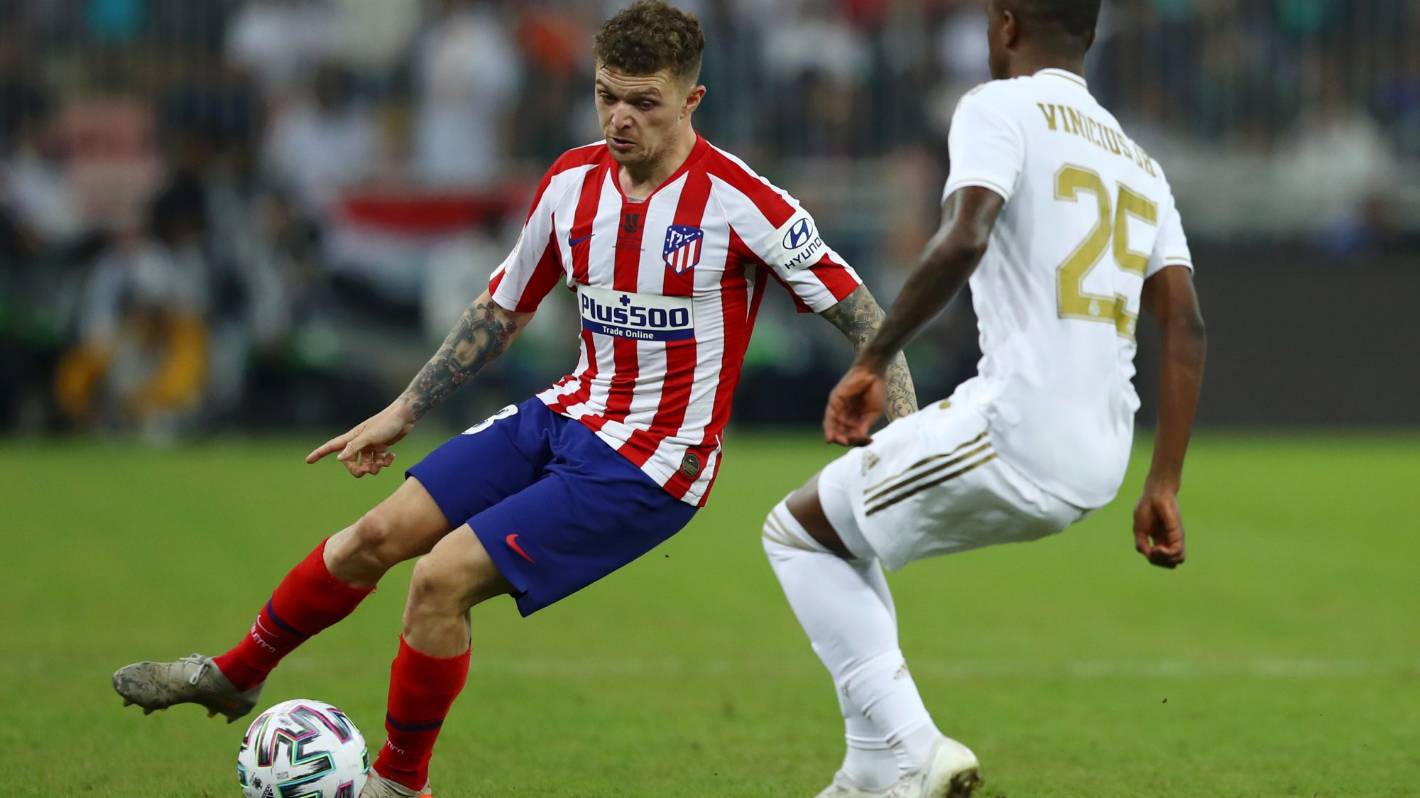 As Kieran Trippier was trying to secure a move from Tottenham, the England defender was sending messages on WhatsApp to keep friends updated with the progress of the transfer.

They were more than just keen on knowing which country Trippier would be moving to. They hoped to personally make a bit of cash, too, on him leaving England for Spain to join Atletico Madrid.

“Shall I lump on you going there?” one friend, Matthew Brady, who owns a personal assistant service for sports stars, texted Trippier on the evening of July 14, 2019.

“Can do mate,” Trippier replied.

“Yeah mate,” the player responded. “Don’t blame me if something goes wrong … It shouldn’t but just letting you no [sic].”

Then Trippier added, using a term for betting: “Lump on if you want mate.”

By providing inside information that could be used for betting, Trippier was in breach of the English Football Association rules designed to protect the integrity of the game.

“Could only put a little bit on mate, they massively restricted the bet, keep me posted pal,” Brady updated Trippier, who replied: “No worries mate”.

Details of the messages – and others to friends about the transfer and betting – were contained in the 41-page findings published by the FA on Tuesday (Wednesday NZT).

Even though Trippier was not accused of any match fixing or betting imposed, a 10-week ban from football was imposed.

While the FA prevents anyone involved in football being involved in betting, eight of the 20 Premier League clubs feature gambling firms on their jerseys as sponsors and odds are offered on transfers.

Trippier’s suspension was initially extended to apply worldwide by Fifa, but it was paused at the weekend, to allow an appeal.

The FA regulatory commission said the messages “very strongly suggest” Brady “would bet on the transfer” and Trippier knew.

“We simply do not accept that these messages would be read by KT as ‘banter,’” the FA commission said of Trippier.

“There is nothing about the words used by the men which is consistent with banter as that word is normally understood. The purpose of the messaging is quite clear. MB was seeking reassurance that he should bet heavily on KT’s transfer to Atletico; KT provided such reassurance.

“In those circumstances, it seems to us that we have no option but to conclude that KT knew that MB would bet upon the transfer and, accordingly, the regulatory defense must fail.”

The FA findings point to media reports on July 10, 2019 showing Atletico Madrid were stepping up attempts to sign Trippier.

“Come Madrid with me to sign mate,” Tripper wrote at 9:10am. to the “Pint” WhatsApp chat group shortly after Hawley posted a message.

Trippier, who scored in England’s 2018 World Cup semifinal loss to Croatia, has not commented on the ban.