The Covid Tracer app life-hack you must know: How to scan the QR code after just two taps 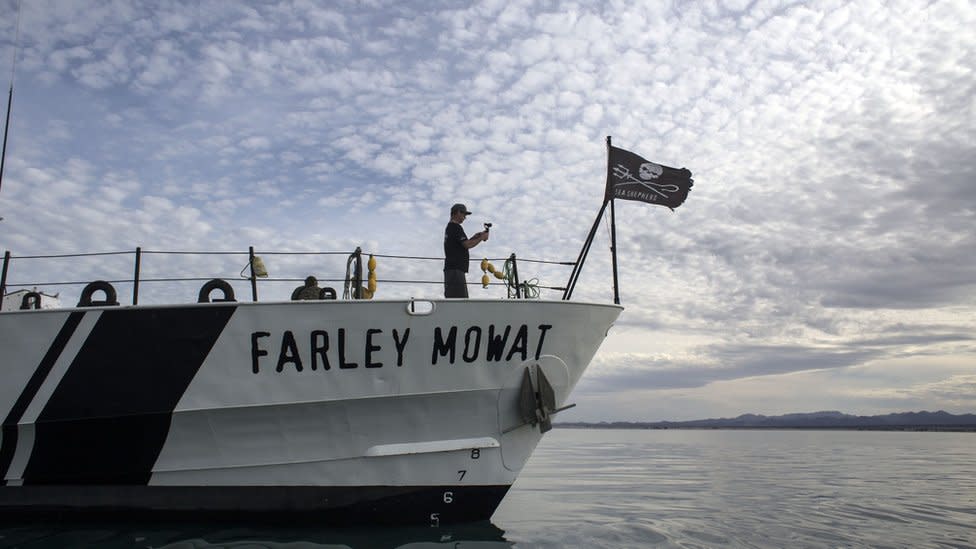 Trump’s ‘smoking gun’ tape is worse than Nixon’s, but congressional Republicans have less incentive to do anything about it

At least Donald Trump’s “smoking gun” tape is simpler than Richard Nixon’s. Schoolchildren can easily grasp Trump’s high crime, in contrast to the complex, Machiavellian plot immortalized on the tape that led to Nixon’s downfall. It will be harder to explain to them why congressional Republicans decided to hold Nixon accountable, but not Trump.It certainly wasn’t for lack of evidence. The tape is clear. Children can identify the principle at stake. They understand cheating. They know that the loser of a race should not declare himself the winner. They know it’s wrong for the loser to try to change the results of the race by threatening those who keep the score and enforce the rules. Presidential coercionThat is what Trump, the loser of the 2020 election, tried to do to the top election official in Georgia, Secretary of State Brad Raffensperger, in a phone call on Saturday. “I just want to find 11,780 votes,” Trump said. Trump lost Georgia by 11,779 votes. To pressure this state official to do his bidding, Trump brandished the threat of criminal prosecution. He claimed – falsely, baselessly and ridiculously – that Georgia’s ballots were corrupt even as he was trying to corrupt them himself: > “You are going to find that they are – which is totally illegal – it is more illegal for you than it is for them because, you know, what they did and you’re not reporting it. That’s a criminal, that’s a criminal offense. And you can’t let that happen. That’s a big risk to you and to Ryan [Germany], your lawyer.”The nature of this threat (nice place you got here, hate to see anything happen to it … or to you) won’t be lost on anyone familiar with mobster movies. Trump’s take on the tough-guy cliché wasn’t particularly coherent, but it met the trope’s two basic requirements. It was both clear enough to be unmistakable, and vague enough to minimize his own exposure to criminal prosecution.[Deep knowledge, daily. Sign up for The Conversation’s newsletter.] Congress then – and nowIn contrast, Nixon’s “smoking gun” tape defies simple summary, as I was reminded last year while trying to summarize it during an interview with French public television on “le scandale du Watergate.” I get asked such questions as the author of “Chasing Shadows: The Nixon Tapes, the Chennault Affair, and the Origins of Watergate.”The Nixon tape captured just one small part of the Watergate cover-up. But its release led congressional Republicans to call on Nixon to resign or face removal. Now, faced with taped evidence that the president is abusing the power of his office to launch a direct assault on majority rule and the integrity of the vote, the foundations of American democracy, most congressional Republicans either do nothing or actively support Trump.What changed? Less than meets the eye. The impact of Nixon’s “smoking gun” tape had less to do with its contents – and the content of the character of congressional Republicans – than with the timing. As historian Mark Nevin notes, Nixon’s “smoking gun” tape went public at the right time to make a difference. It came out in August 1974, when congressional Republicans had their primaries behind them and were looking ahead to the November congressional elections. Until they won their primaries, their main worry had been losing their base, which was strongly pro-Nixon, no matter how much evidence came out that the president had broken the law, abused the power of his office and tried to cover it up. Going into the general election, however, congressional Republicans had to worry about losing the middle, the moderates, the swing voters who were disgusted by the daily revelations of White House wrongdoing.Before congressional Republicans won their primaries, it was politically convenient for them to stick with the president, so they did. After their primaries, and before the general election, it was politically convenient for them to distance themselves from the president, so they did. How 2020 is and isn’t different from 1974With the 2020 presidential election behind us, we’re now in the 2022 congressional primary season and 2024 Republican presidential primary season. This means that for most Republican officeholders and office seekers, the path of least political resistance is to stick with Trump, even if that path leads away from democracy and equality under law and toward authoritarianism and a hollowed-out republic-in-name-only.By putting constitutional principle over lockstep partisanship, Georgia Secretary of State Raffensperger and countless state and local Republican election officials, along with a small number of congressional Republicans, have demonstrated their commitment to honest elections. The strength and political courage they have shown, however impressive and essential in the present crisis, are not enough to stop the nation’s slide from democracy. Many congressional Republicans, as big fish in red states or hatchery fish in the protective habitat of gerrymandered districts, have little incentive to serve the majority of American voters. Until they have to either represent the majority or lose their positions of power, they likely will do neither.This article is republished from The Conversation, a nonprofit news site dedicated to sharing ideas from academic experts. It was written by: Ken Hughes, University of Virginia.Read more: * Congressional Republicans abandon constitutional heritage and Watergate precedents in defense of Trump * Will Trump’s use of executive privilege help him avoid congressional oversight? It didn’t help Richard NixonKen Hughes is a researcher with the Presidential Recordings Program of the University of Virginia’s Miller Center. The program’s work is funded in part by grants from the National Historical Publications and Records Commission.