This Drone Sniffs Out Odors With a Real Moth Antenna 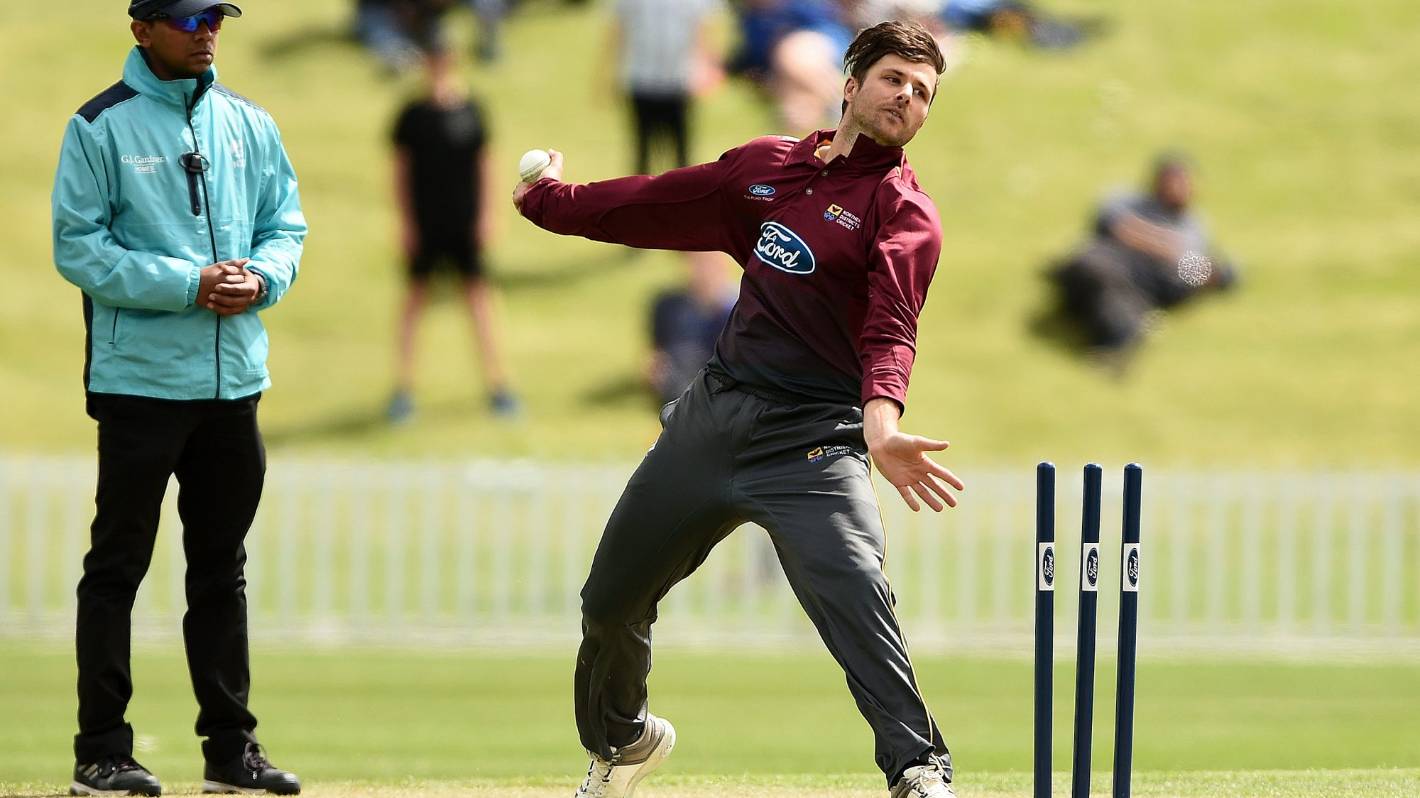 Joe Walker combined with brother Fred and Henry Cooper to spin the Northern Knights to a win over the Central Stags. (File Photo).

The Northern Knights spun their way to a six-wicket win over the Central Stags on Monday night at Seddon Park to get on the board in the Twenty20 Super Smash.

Brothers Freddy and Joe Walker took 2-20 and 1-14 in their four-over spells as the Stags posted just 117-9 from their 20 overs after being sent in by Knights captain Anton Devcich.

Left-armer Freddy claimed the wickets of Josh Clarkson, for a five-ball duck, and Ajaz Patel, for a six-ball six, while off-spinner Joe had Stags opener George Worker caught for 23 off 22 balls by Devcich.

In a sign of how the pitch was playing, the ball was tossed to part-time off-spinner Henry Cooper for the 18th and 20th overs, and he delivered by taking 2-14.

Christian Leopard was promoted to open alongside Walker in the absence of Tom Bruce, who was on paternity leave, and he also made 23 off 21 balls, before he was caught by Freddy Walker at mid-on off the bowling of Zak Gibson to leave the Stags 46-1 after the six-over powerplay.

Knights all-rounder Brett Hampton took two key wickets early and finished with 3-21, while batting just got harder and harder for the Stags, especially against the spinners – who took 5-48 from their 10 overs – but an unbeaten 22 off 22 balls from Ben Smith – called up to replace Bruce – helped them through to 117.

The Stags didn’t hit a single six during their 20 overs in the middle, and it took the Knights almost 15 overs to hit the first of the game, but when Hampton smoked Kieran Noema-Barnett straight down the ground and into the sight screen, it put the hosts in the box seat.

Hampton’s six left the Knights needing 25 off the final five overs, and he was not out on 15 off 17 as they sealed their first win of the season with 14 balls to spare, alongside Devcich, who finished with 35 off 22 and hit a pair of sixes himself – off Blair Tickner, who took 2-35, and off Worker to end it.