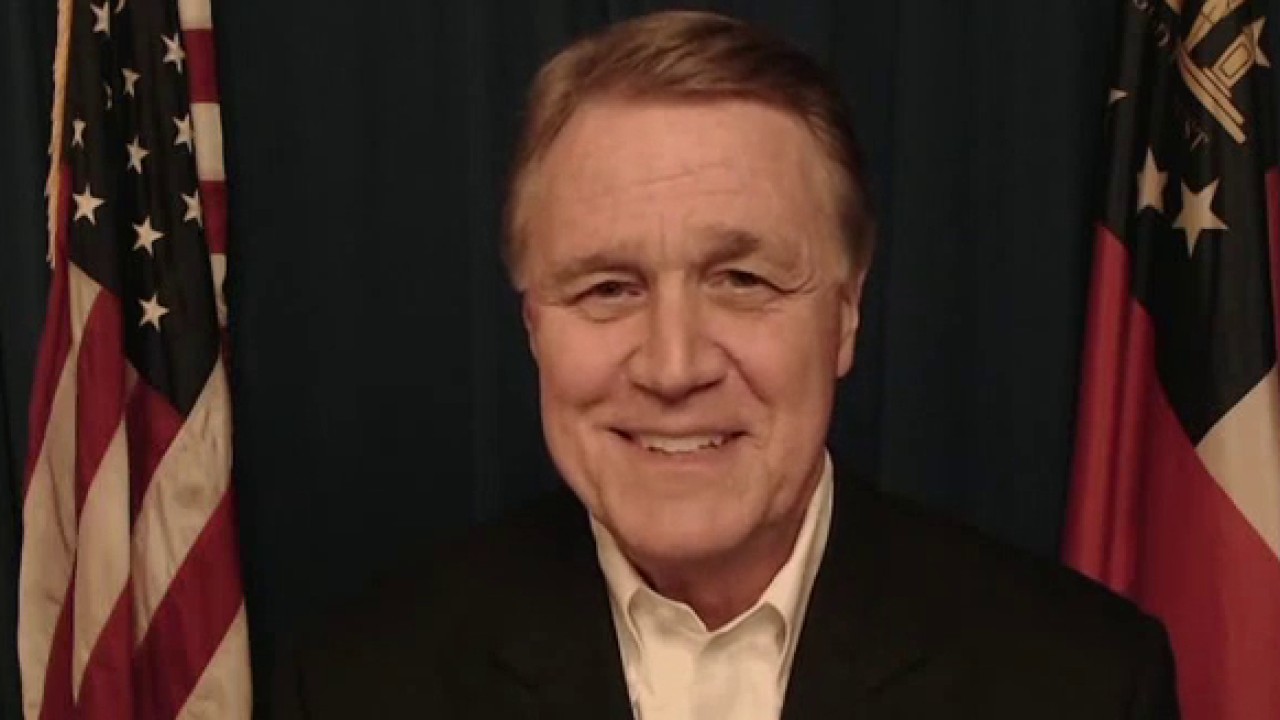 With the 117th Congress set to be sworn in Sunday, some Democrats are feeling “a little nervous” about House Speaker Nancy Pelosi’s (D-Calif.) chances of retaining the gavel, Rep. Filemon (D-Texas) told The Hill. The concern is over whether enough lawmakers will actually show up to give her the required majority of those present and voting. If they do, she’s on track to win as expected.Filemon said the worries stem from the coronavirus pandemic, and Democrats are hoping no one falls ill before the vote. Reps. Gwen Moore (D-Wisc.) and Rick Larsen (D-Wash.) tested positive for COVID-19 in late December, though Larsen is out of quarantine. And although it’s unclear, it sounds as if Moore will be free from isolation as well, with Jake Sherman reporting that 221 out of the 222 Democratic members of the new House are expected to be present. Rep. Alcee Hastings (D-Fla.), who is being treated for pancreatic cancer, will not be at the Capitol.> NEWS on Dem attendance. Alcee Hastings, an ailing Florida Dem, is not going to make it to the speaker vote today. Jamie Raskin, who recently lost his son, is going to make it. > > Democrats believe they’ll have 221 present today. > > Pelosi needs a majority of present and voting> > — Jake Sherman (@JakeSherman) January 3, 2021If there are indeed 221 Democrats on hand, as well as all 211 Republicans, Pelosi could only afford to have four Democrats vote for someone else, The Hill notes. While there may be a few Democrats who don’t back Pelosi, they may vote “present” which essentially renders them absent and would not be counted against the final tally, likely allowing her to capture the majority. There’s also no guarantee every Republican will be there.”I think she’ll win,” Rep. Stephen Lynch (D-Mass.) said of Pelosi. “But I’m just not sure how she gets there.” Read more at The Hill.More stories from theweek.com It didn’t even take an hour into the 117th Congress for drama to unfold on the House floor Skeptical Lindsey Graham suggests GOP Electoral College challenge is ‘a political dodge’ Fears rise over Indonesia’s Jurassic Park