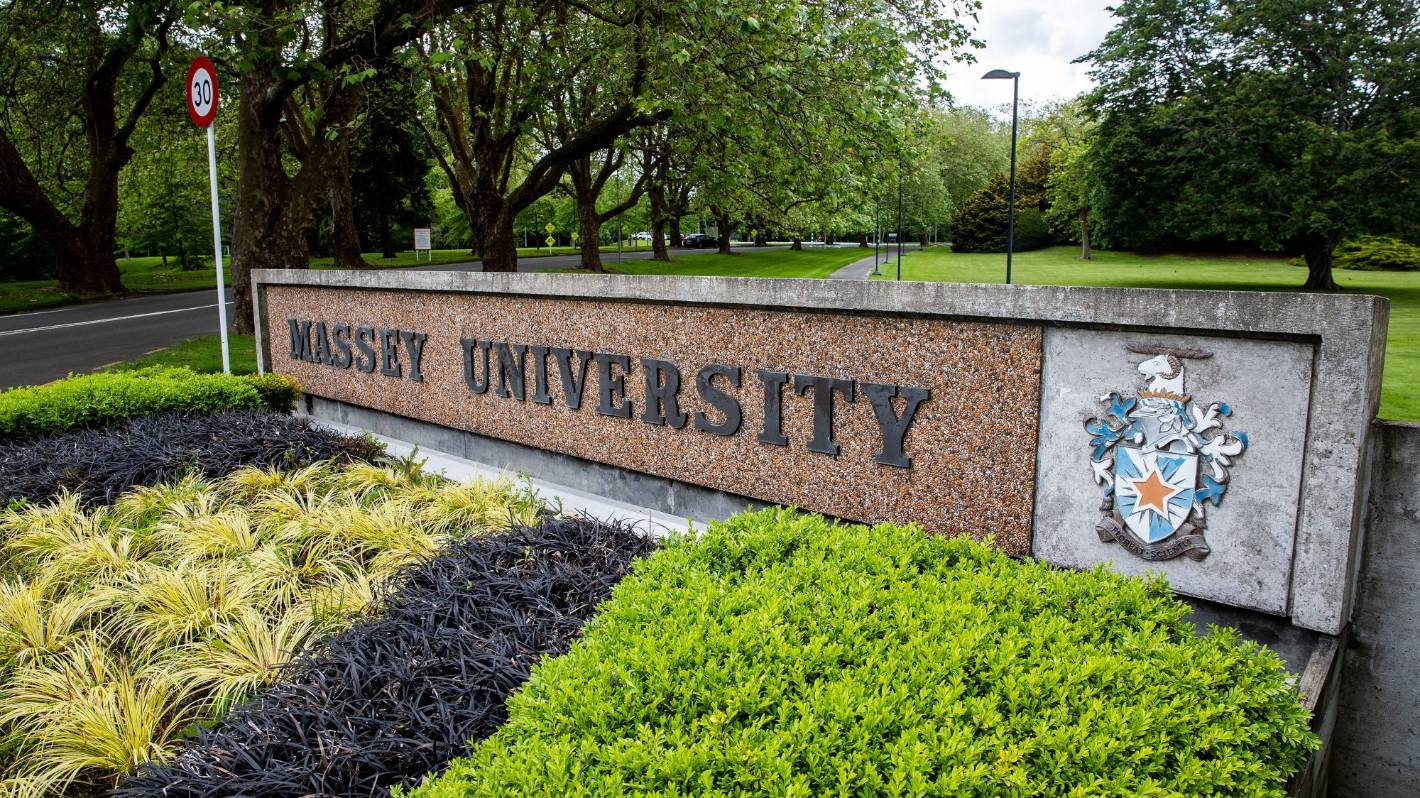 Though bracing for financial losses and likely job cuts, one of Manawatū’s major employers is edging towards a thousand staff earning six-figure salaries.

The number of staff earning more than $100,000 a year at Massey University has jumped by more than 500 people in the past decade.

Figures revealed under the Official Information Act show the number of staff at the university earning over this threshold has grown nearly every year since 2008. The information was not split into professional and academic staff.

The university was yet to respond to questions on the rise of six-figure salaries.

Tertiary Education Union organiser Heather Warren said general staff had to be managerial level to earn more than $100,000, but it was different for academic salaries.

“If you are a senior lecturer or above you can crack that $100,000 quite easily, which is relatively normal.”

There are increasing steps from tutor to lecturer, senior lecturer, associate professor, professor and distinguished professor. It was an “onerous process” to climb the scale.

“The thing about Massey University and the tertiary sector is there is such inequality of the staff that work there.”

She said a professor’s pay band could go from $143,000 a year to no limit, while a small number of others could work for years and the maximum step would be less than $50,000.

The union has worked with all staff and done pay evaluations to ensure they are paid correctly.

“The union is not ashamed that people at Massey are paid well. That’s our job to advocate and negotiate the conditions and pay of 1200 people.”

She said the union had done significant work to address inequity between staff, while it also negotiated general pay increases.

However, in the past year Massey has introduced restructures and some jobs have been lost.

In May the university cut casual staff from the college of sciences as a way of saving money due to the effects of Covid-19.

In November the university announced it would disestablish 40 jobs in its centre for professional and continuing education, which teaches international students. The work will be done by Kaplan International, which operates in more than 30 countries.

There are also fears up to 100 staff could lose their jobs under restructure proposals for the college of sciences. The outcome is likely to be known later this month.

At its November council meeting Massey forecast a $9 million loss for the year due to the effects of Covid-19.