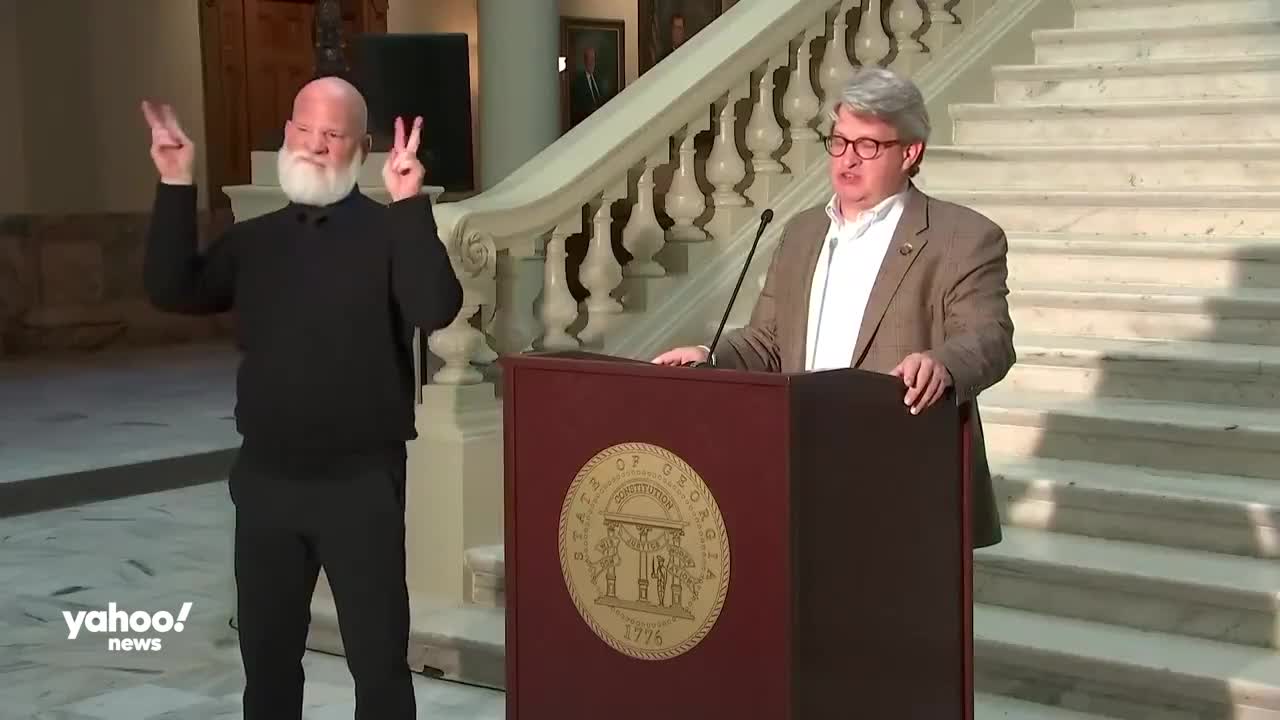 Republican House members against an attempt to oppose the certification of the Electoral College’s vote are saying the quiet part of their argument very, very loud.A coalition of 11 GOP senators are planning to join with some House Republicans to oppose the certification of President-elect Joe Biden’s win on Wednesday, giving debunked claims of election fraud as their reasoning. But another group of seven House congressmembers warned against undermining trust in the Electoral College, saying in a Monday statement that doing so could cost the party its only chance to win a future presidential election.Reps. Thomas Massie (R-Ky.), Kelly Armstrong (R-N.D.), Ken Buck (R-Colo.), Mike Gallagher (R-Wisc.) Nancy Mace (R-S.C.), Tom McClintock (R-Calif.), and Chip Roy (R-Texas) released their joint statement Monday, claiming they do believe “significant abuses in our election system” took place in 2020. The U.S. electoral system should guarantee “only legal votes are cast to select its leaders” and the electors who formally choose them, the statement said. “But only the states have authority to appoint electors,” and after they do so, Congress can only count their votes, the group wrote. “To take action otherwise” only “strengthen[s] the efforts of those on the left” who want to end the Electoral College altogether.From there, the groups gets specific about the “purely partisan” side of their argument. Republican presidential candidates have only won the popular vote once in the past 32 years, relying on the Electoral College for the majority of their wins. “If we perpetuate the notion that Congress may disregard certified electoral votes … we will be delegitimizing the very system that led Donald Trump to victory in 2016, and that could provide the only path to victory in 2024,” the congressmembers finished.Top intelligence officials and former Attorney General William Barr have affirmed there is no evidence of election-altering fraud in the 2020 election.More stories from theweek.com Why Trump may have Lindsey Graham to blame for Raffensperger call recording Hawley and Cruz: How to lie without quite lying Rep. Kay Granger tests positive for COVID-19 after receiving 1st vaccine dose