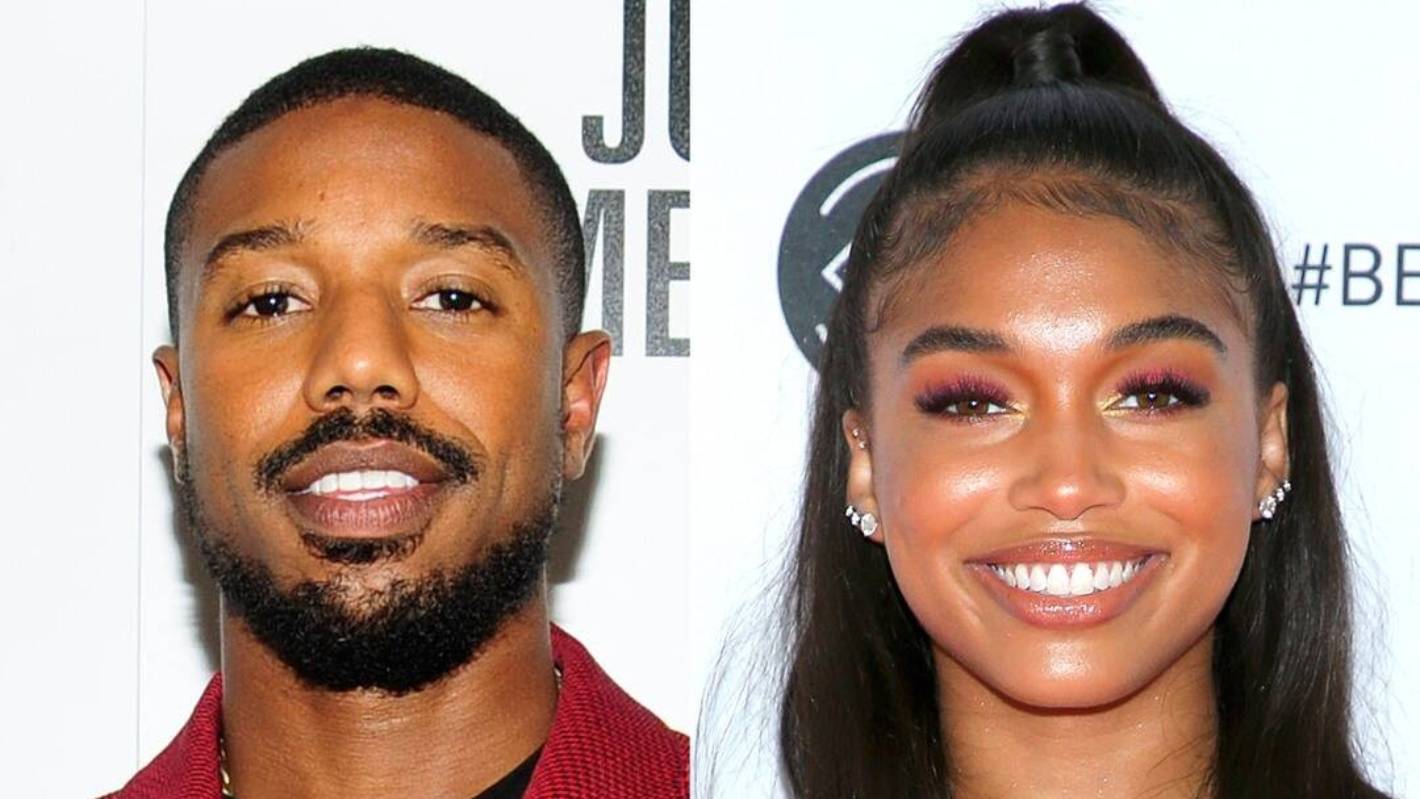 Michael B. Jordan and Lori Harvey celebrated the new year on the slopes.

In photos published by The Sun, the rumored couple was spotted stepping off a plane together in Salt Lake City on Dec. 30. After touching down in Utah, Lori and Michael both posted videos and photos to their Instagram Story, which showed them snowboarding—though neither included the other in their social media feed. Lori also shared a Polaroid snapshot of her ringing in the new year with a party hat that read 2021.

While these two may be keeping their possible romance quiet, this isn’t the first time they were spotted jet-setting together. Over Thanksgiving weekend, the Black Panther star, 33, and the model were seen getting off a plane together in Atlanta, where Lori’s family lives. Lori, 24, is the daughter of Steve Harvey’s wife Marjorie. At the time, the two were even wearing matching sweat suits for their holiday travel journey.

Neither Michael nor Lori have commented on their potential romance, but the Creed actor did open up about his love life last year, when he was named People’s Sexiest Man Alive.

He told the outlet that his perfect date night involved “the freedom to go wherever I wanted in public, not worry about paparazzi” in order to really “enjoy somebody’s company.”

“Go for a drive, dope playlist. Drive somewhere just for dessert,” he added. “I’m definitely a movie guy, and then I’d ride the vibe for the rest of the night.”

While Michael tends to keep his relationships out of the private eye, Lori was rumored to have dated Sean “Diddy” Combs and the music producer’s son Justin Combs in 2018. In 2019, she was linked with rapper Future.

Whether Michael is taking Lori out on his ideal dates remains to be seen, but it certainly seems that the two are enjoying spending time together.