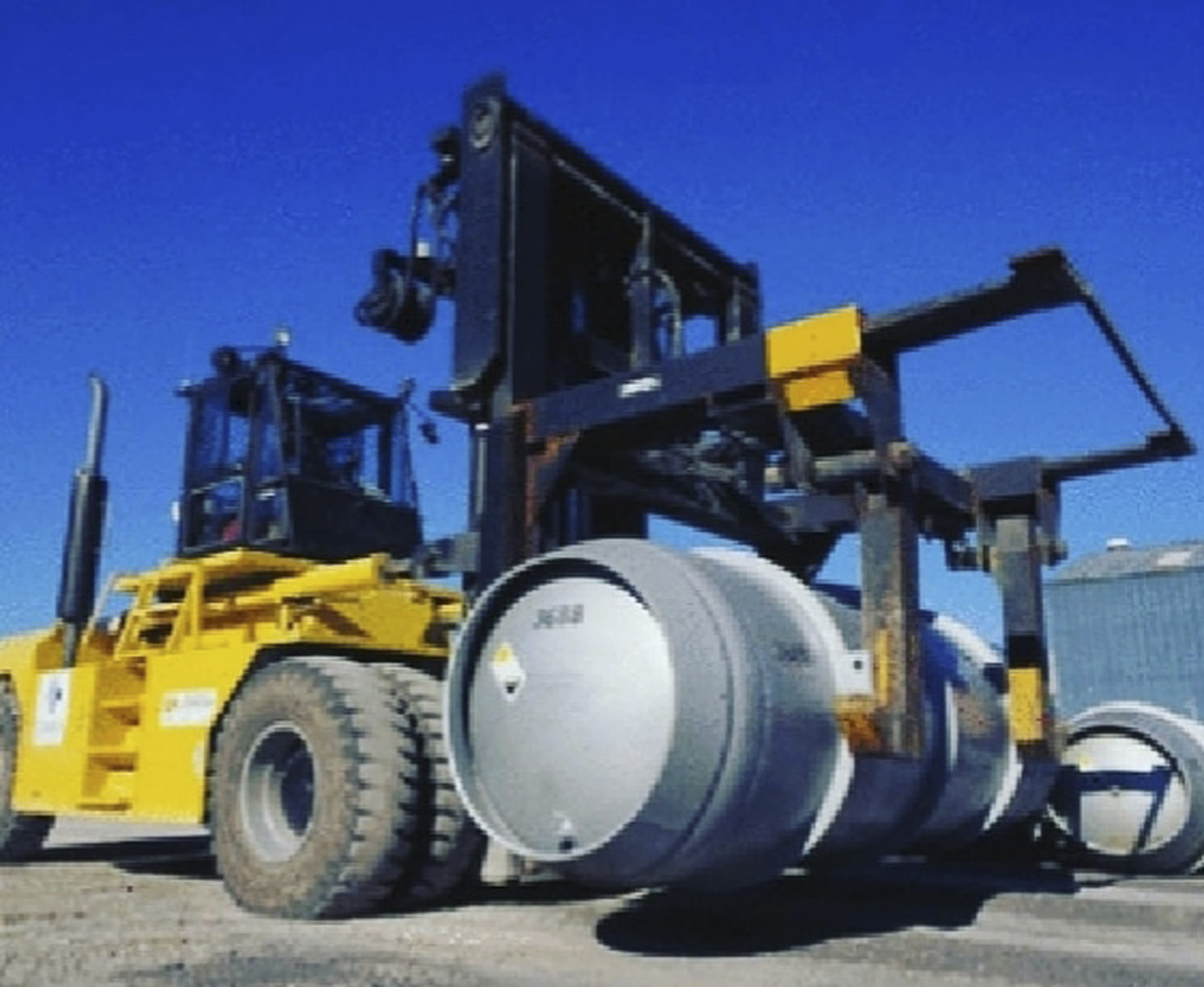 DUBAI, United Arab Emirates (AP) — Iran on Monday began enriching uranium up to 20% at an underground facility, a short technical step from weapons-grade levels, as fears mounted that a South Korean-flagged oil tanker had been seized by Tehran in the crucial Strait of Hormuz.

The announcement of enrichment at Fordo came at the same time Western officials said they feared the MT Hankuk Chemi had been seized.

It comes amid heightened tensions between Iran and the U.S. in the waning days of President Donald Trump’s term in office, which saw the U.S. leader unilaterally withdraw from Tehran’s nuclear deal with world powers and set off months of escalating incidents between the two countries.

Iranian state television quoted spokesman Ali Rabiei as saying that President Hassan Rouhani had given the order for the move at the Fordo facility.

Iran’s decision to begin enriching to 20% a decade ago nearly brought an Israeli strike targeting its nuclear facilities, tensions that only abated with the 2015 atomic deal. A resumption of 20% enrichment could see that brinksmanship return.

Trump withdrew the U.S. unilaterally from Iran’s nuclear deal with world powers in 2018. In the time since, there have been a series of escalating incidents between the two countries.

Iran’s decision comes after its parliament passed a bill, later approved by a constitutional watchdog, aimed at hiking enrichment to pressure Europe into providing sanctions relief. It also serves as pressure ahead of the inauguration of President-elect Joe Biden, who has said he is willing to re-enter the nuclear deal.

Iran informed the International Atomic Energy Agency last week that it planned to take the step.

Meanwhile, satellite data from MarineTraffic.com showed the MT Hankuk Chemi off Bandar Abbas on Monday afternoon without explanation. It had been traveling from Saudi Arabia to Fujairah in the United Arab Emirates.

The ship’s listed owner, DM Shipping Co. Ltd. of Busan, South Korea, could not be immediately reached. Iran did not immediately acknowledge the vessel’s travel.

The United Kingdom Marine Trade Operations, an information exchange overseen by the British royal navy in the region, acknowledged an “interaction” between a merchant vessel and Iranian authorities in the Strait of Hormuz, the narrow mouth of the Persian Gulf through which 20% of all the world’s oil passes.

As a result, the UKMTO said the merchant vessel made an “alteration of course” north into Iran’s territorial waters.

Cmdr. Rebecca Rebarich, a spokeswoman for the U.S. Navy’s 5th Fleet, said authorities there were aware and monitoring the situation.

Ambrey, a British security firm, reported the incident as an apparent seizure. Dryad Global, another maritime security firm, said the ship’s crew was 23 sailors from Indonesia and Myanmar.

As the anniversary approached, the U.S. has sent B-52 bombers flying over the region and sent a nuclear-powered submarine into the Persian Gulf.

On Thursday, sailors discovered a limpet mine on a tanker in the Persian Gulf off Iraq near the Iranian border as it prepared to transfer fuel to another tanker owned by a company traded on the New York Stock Exchange. No one has claimed responsibility for the mining, though it comes after a series of similar attacks in 2019 near the Strait of Hormuz that the U.S. Navy blamed on Iran. Tehran denied being involved.

In November, an Iranian scientist who founded the country’s military nuclear program two decades earlier was killed in an attack Tehran blames on Israel.