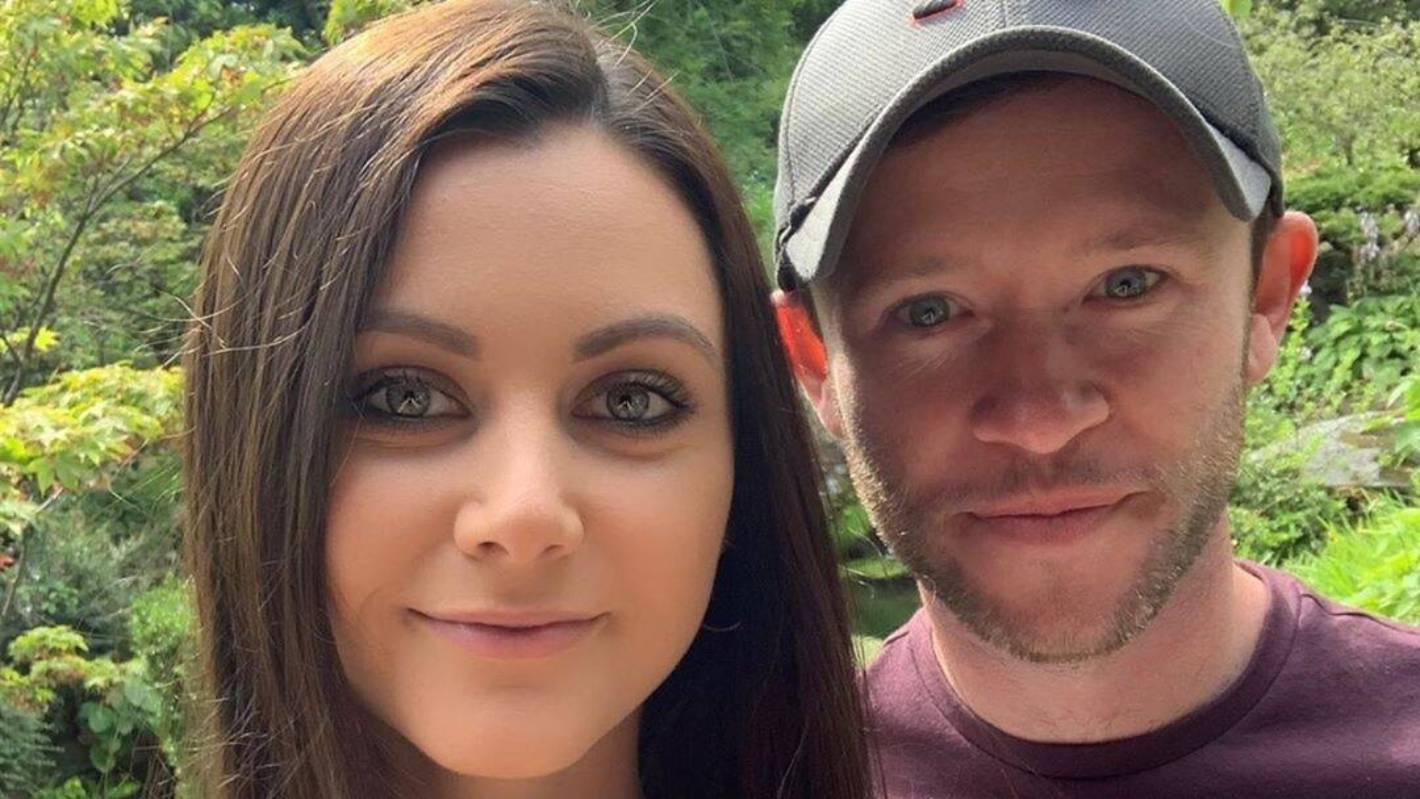 Congratulations are in order for Harry Potter alum Devon Murray. The actor announced that he and girlfriend Shannon McCaffrey Quinn welcomed their first child, a boy, on January 2.

In the caption of a new Instagram post taken at the hospital, Devon wrote, “Shannon delivered our beautiful little boy ‘Cooper Michael Murray’ weighing 6lbs 10oz. Both are doing amazing now after a very long labour and a scary few minutes at the end. It still hasn’t sunk in just yet that we have our very own little boy. I can’t wait to make the most amazing memories with Shannon and Cooper as we begin our little family.”

“I’m so proud of her for everything she has gone through,” he continued. “I can’t wait to have you both home. It’s so hard having to leave you both. I will love you both forever until my last breath.”

Devon announced that Shannon was expecting in July 2020.

He wrote on Instagram, “Baby Murray 14th of January 2021.” Their son arrived arrived just over a week early.

In August, he shared how excited he was to be a first-time dad to a little boy.

“So today all my dreams and wishes came true,” he posted on Instagram along with a sonogram photo. “I’ve always wanted a little son. Thank you so much Shannon for making me the happiest guy on the planet #itsaboy #icantwait.”

Devon isn’t the only Harry Potter alum to welcome a baby in recent years. Rupert Grint, who portrayed Ron Weasley in the franchise, and his girlfriend Georgia Groome became parents to a baby girl in May 2020.