In India, Smartphones and Cheap Data Are Giving Women a Voice 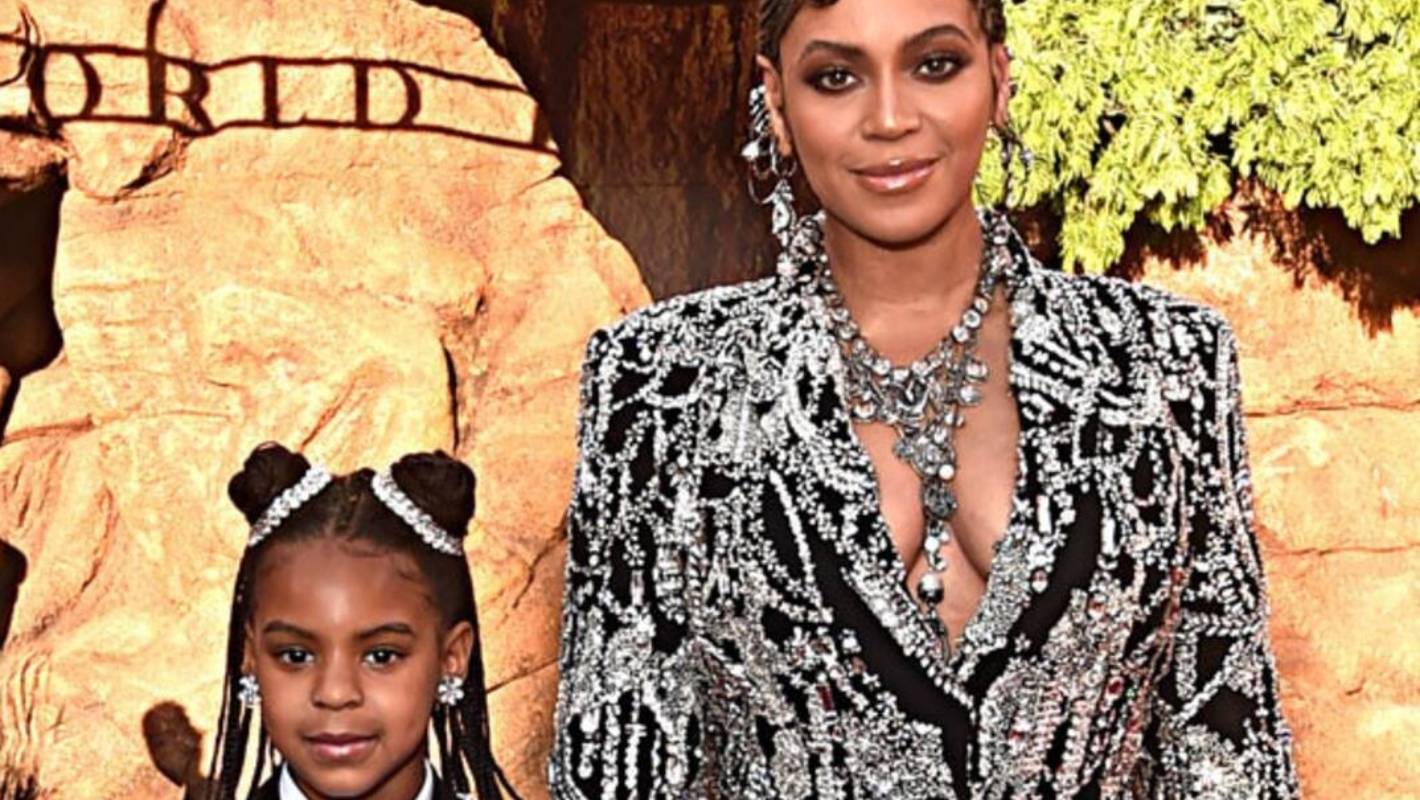 Beyoncé has her fans buzzing over her latest social media post.

Just as everyone was eagerly awaiting for the clock to strike midnight on New Year’s Eve, The Lion King star surprised her Beyhive with a special video on Instagram. The four-minute clip not only highlighted the Houston native’s memorable moments from 2020, but she also showed never-before-seen footage of her and Jay-Z‘s kids, Blue Ivy, 8, and twins Rumi and Sir Carter, 3.

One adorable clip included Rumi dancing along to her mom’s “Savage Remix,” in which Beyoncé was featured on Megan The Stallion‘s chart-topping tune over the summer. “Did you have a good summer,” the mom of three asked her little one, to which she nodded yes.

Another shot captured outtakes from Rumi and Sir’s photoshoot with their famous mom. In the photos, the trio modeled Bey’s pieces from the Ivy Park x Adidas collection. Other snapshots featured behind-the-scenes moments of the family’s New Year’s Eve celebration last year.

“Cheers to a New Year Beyhive,” the multi-hyphenate began her Instagram caption. “2020 divided us and united us. Most could not see loved ones and we felt too many losses, but we were united by our humanity.”

“This year for me has been about celebrating joy, chasing happiness, and living in love,” she continued. “As we all look forward and pray for new beginnings, my wish for you is that you honor yourself and those you love. Celebrate that you are an important individual who contributes to our beautiful collective. Here’s to a better and brighter 2021!”

It’s no secret Beyoncé’s 2020 was one for the books. From releasing an incredible visual album on Disney+, Black Is King, to winning a BET Award with her daughter Blue, the singer had a lot to celebrate.

For her British Vogue cover in October 2020, the “Black Parade” star opened up about her family life and how she was learning the art of doing nothing.

“I have learnt that my voice is clearer when I am still. I truly cherish this time with my family, and my new goal is to slow down and shed stressful things from my life,” she expressed. “I came into the music industry at 15 years old and grew up with the world watching, and I have put out projects non-stop. I released Lemonade during the Formation World Tour, gave birth to twins, performed at Coachella, directed Homecoming, went on another world tour with Jay, then Black Is King, all back to back. It’s been heavy and hectic.”

“I’ve spent a lot of time focusing on building my legacy and representing my culture the best way I know how,” she continued. “Now, I’ve decided to give myself permission to focus on my joy.”

However, last year was unlike any other with the ongoing coronavirus pandemic and fight for social justice. The mom of three touched on how she’s been helping those in need for quite some time.

“Something cracked open inside of me right after giving birth to my first daughter [Blue Ivy Carter]. From that point on, I truly understood my power, and motherhood has been my biggest inspiration,” she explained. “It became my mission to make sure she lived in a world where she feels truly seen and valued. I was also deeply inspired by my trip to South Africa with my family.”

She added, “And, after having my son, Sir Carter, I felt it was important to uplift and praise our boys and to assure that they grow up with enough films, children’s books and music that promote emotional intelligence, self-value and our rich history. That’s why the film is dedicated to him.”

In the video above, take a look at Bey’s unforgettable 2020.