Hustling for a future: How four Māngere year 13s got through 2020 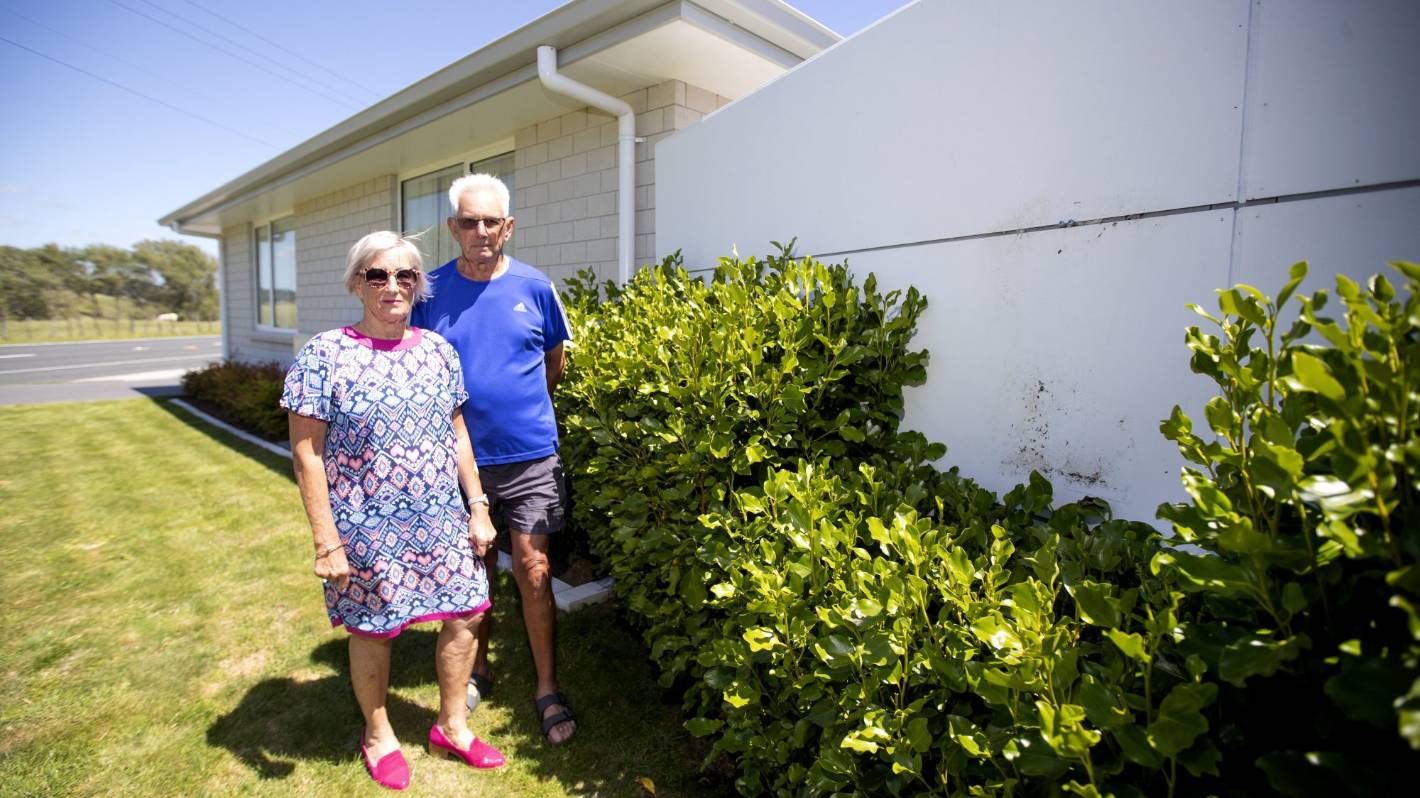 New Plymouth couple Fay and Stuart Cruickshank have had a concrete fence sculpture/ornament stolen – a full-size woman’s bust with the artistic modesty of a glitter bra/bikini top.

The owners of red concrete sculpture of a busty woman are appealing for help after it was stolen from the front of their property.

New Plymouth couple Fay and Stewart Cruickshank have owned the life-size artwork, which has no arms or head and weighs roughly 40 kilograms, for 15 years.

For the last three years the artwork had been on display at the front of their Hurworth house, perfectly framed by a hedge.

But the torso vanished sometime between Sunday afternoon, when Fay finished decorating it with a tinsel bikini for the festive season, and Tuesday.

Fay said when she spotted it was gone she was ‘pretty p….d off’.

“It’s pretty sickening. I didn’t even get a chance to take a photo of it with the tinsel on it.

“We’ve been broken into before when we lived somewhere else, and we were in bed when they were in our house.”

The incident has left them feeling uneasy and wondering if the thieves will come back.

The sculpture, bought from a garden centre in Fitzroy, was quite a talking point among their friends, with Stewart’s golf buddies often joking they were going to drive past and put a bra on it.

“I’ve never seen anything around like it. I struggled to get it up there,” Stewart said.

Stewart said he had walked around the neighbourhood to check it hadn’t been dumped anywhere but had not spotted anything.

The couple have not gone to the police, but Fay has posted about the theft on Facebook in the hope the statue turns up.

“They’ve seen an opportunity and targeted it,” she said.