Packers, who gave more than $750K to police for body cameras, do not understand they don’t stop police from shooting Black people 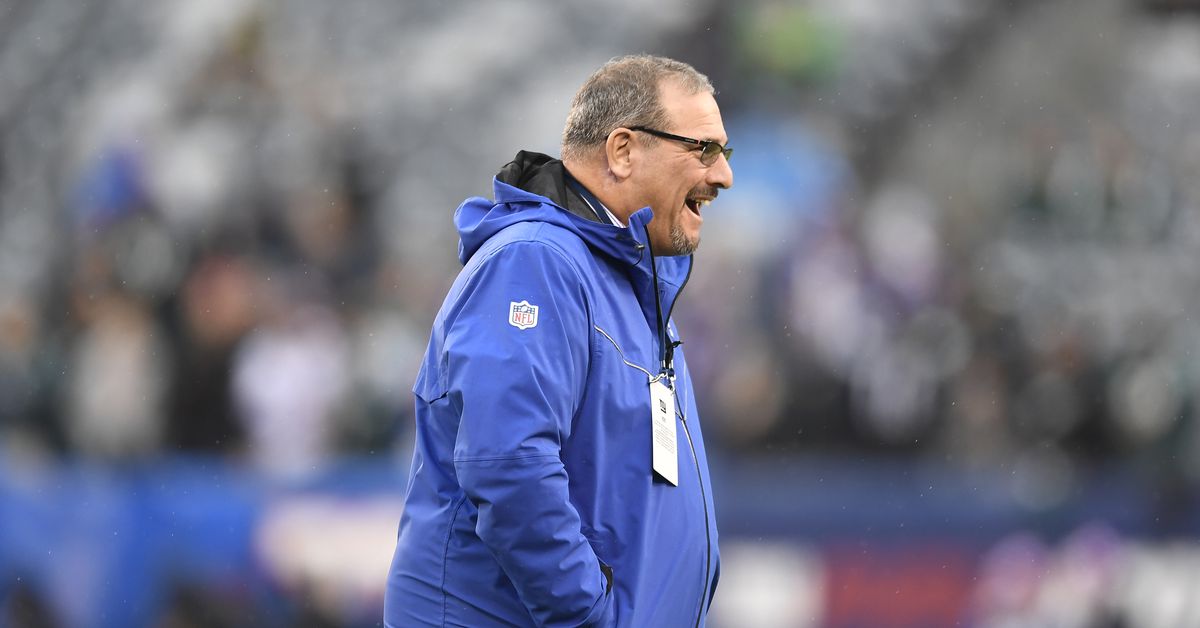 Since joining the New York Giants in 2018, general manager Dave Gettleman has produced zero playoff appearances, hasn’t sniffed a .500 season, and has one of the league’s worst records among other general managers in that span. So why is it not a sure thing that he’s fired at the conclusion of the 2020 NFL season?

Granted, the Giants have yet to be mathematically eliminated from the playoffs this year, but their hopes are dwindling rapidly after a loss to the Arizona Cardinals and the recent surge from the Washington Football Team, who now lead the woeful NFC East.

Not only are their playoff chances shrinking, but their confidence in second year quarterback Daniel Jones must be shaky at best as well. For new head coach Joe Judge to succeed, the Giants need a total front office overhaul, a new offensive coordinator, and a serious quarterback competition this next offseason. They can not afford to run it back.

We tackle that subject on The SB Nation NFL Show, with me and Kyle Posey examining the precarious predicament the Giants organization must navigate in the months ahead.

Other topics discussed on the show include:

– Baltimore Ravens quarterback Lamar Jackson lit it up on the national stage. We analyze his performance against the Cleveland Browns and discuss a potential free agent target that could take their offense to the next level in 2021.

– Are the Chicago Bears going to be fooled, yet again, by a small string of solid performances from Mitch Trubisky?

– Arizona Cardinals linebacker Haason Reddick blew up the Giants for 5 sacks and 3 forced fumbles. Was it impressive as it looks in the box score?

All that and much more is covered on The SB Nation NFL Show! Listen on the media player below and subscribe on your favorite podcast app! 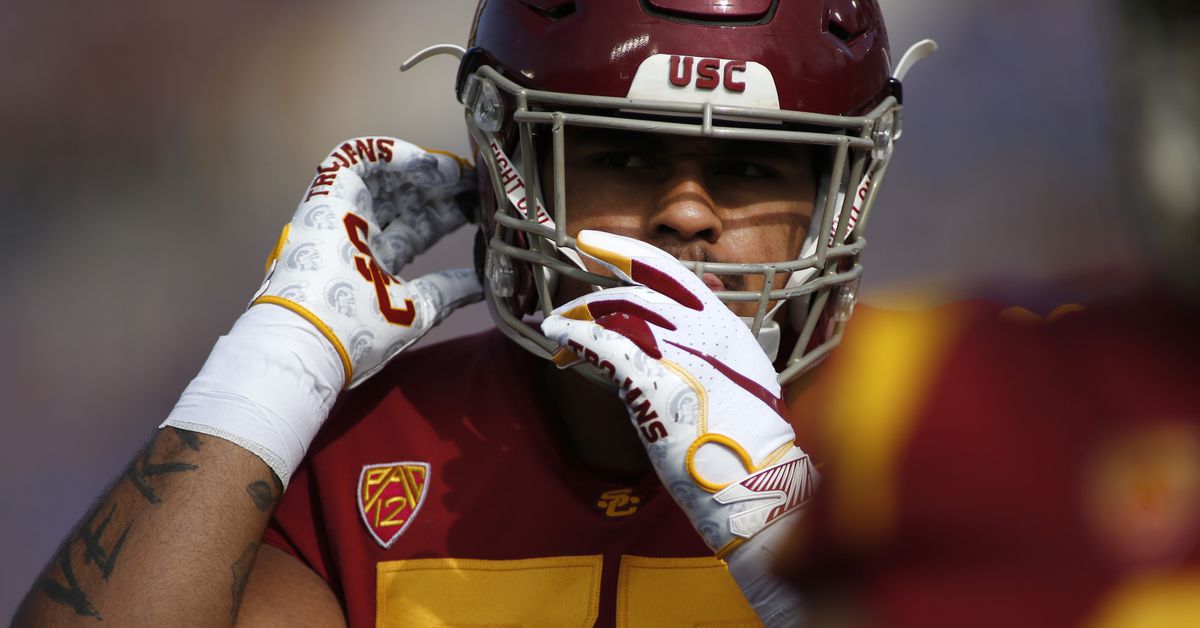