Out-of-town buyers pushing Taranaki residents out of the market

Brexit: What trade deals has the UK done so far? 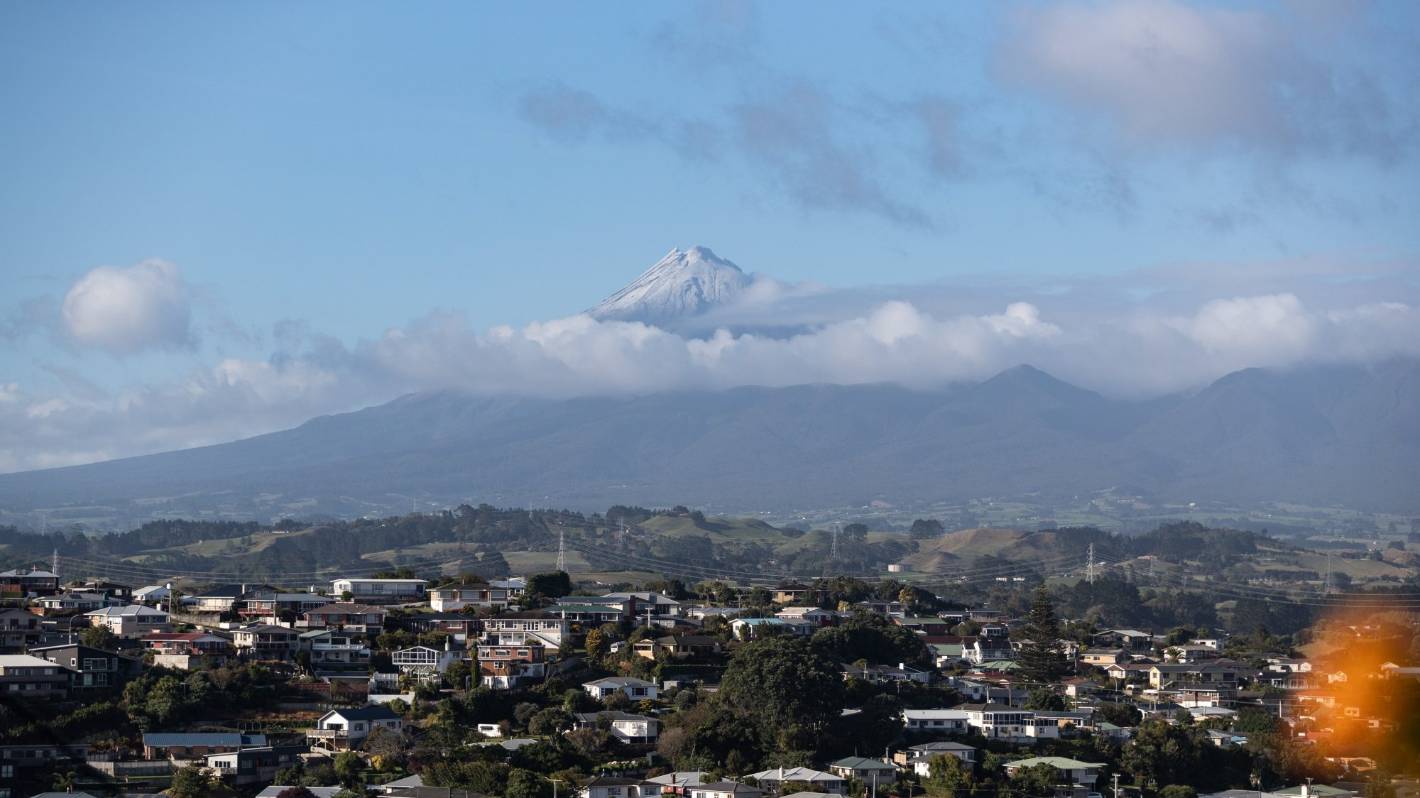 An increasing number of out-of-town buyers are pushing up house prices in Taranaki and making it harder for the region’s residents to get into the market.

Harcourts sales consultant Emma Taylor said of the last 10 properties she’d sold, eight were to buyers from outside Taranaki.

Four of those were from overseas and four from outside the region, she said.

“[It’s] people from bigger centres who have realised they can actually work from home, and they are moving to a place, especially for their families, for more of a lifestyle choice.

READ MORE:
* Straight out of Auckland: Families leaving behind the commutes, house prices and traffic of the city for a new life
* Taranaki’s smaller rural centres joining in on New Zealand’s booming property market
* No sign of housing boom slow-down in Taranaki

“I don’t think that’s going to change in a hurry.”

Taylor said first home buyers attempting to get a property for under $500,000 were really struggling, as were local second and third time buyers looking to upgrade and find homes in the $650,000 plus range.

“I feel really sorry for local people that are trying to get into the market at the moment.”

REINZ Taranaki spokesman Garry Malcolm said some of these out-of-town buyers were purchasing property without even viewing it first.

Some of these buyers were moving to New Plymouth while others were buying investment properties, he said.

This competition, coupled with the limited number of properties for sale and low interest rates, contributed to rising prices, Malcolm said.

This was on the back of all three districts – New Plymouth, Stratford and South Taranaki – all setting new record medians as well.

And not only are the houses selling for more, they’re selling faster. The average number of days it takes to sell a house dropped from 28 days in November last year to just 21 last month.

But Malcolm reiterated that the median price was not the average and could give the wrong impression.

‘’It should be based on the average. But there’s a lot more homes selling in the middle to higher price bracket than we’ve seen previously and that’s reflected on the [median] figures the institute put out.’’

And at the top end, between five and seven houses priced over $1million are being sold monthly, Malcolm said.

Remax Taranaki agent Shannon Ryan said the situation was unlikely to ease in the next 12 months, unless supply increased.

“I think unless resource consents are made easier and land is opened up for development, then yes we will continue to see house prices rise in our province.

“Day after day, week after week, even I am still being blown away with what’s going on.”