The 8 Best Books About Artificial Intelligence to Read Now 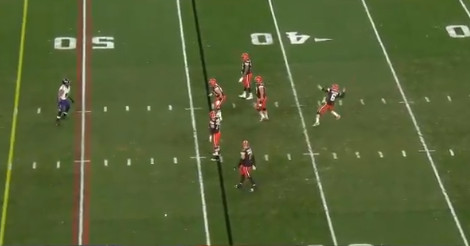 We all knew Baker Mayfield had an arm, but maybe not quite like this.

I honestly can’t recall ever seeing a quarterback overthrow a Hail Mary, but here we are. Normally QBs throw from much closer to the end zone, and that results in a jump ball at, or just past the goal line. However, Mayfield absolutely let this one rip. According to Pro Football Focus it’s the longest in-game pass they’ve ever charted, but just how far did it go?

With a chance to take several steps into the throw, Mayfield puts his plant foot just behind the 40 yard line, with his arm at the 39 at the point of release. It then travels downfield, through the end zone, and is caught by a Ravens defensive back, out of bounds, roughly a half yard from the goal post.

Surely unintentional, Mayfield also launched this pass from the dead middle of the hashmarks, meaning this had little-to-no horizontal travel. So breaking this down:

Now, it should be noted that this isn’t anything close to the longest pass we’ve seen — just the longest pass in a game. Patrick Mahomes threw a 78-yard Hail Mary at his pro day prior to the NFL Draft, then there’s Kyle Boller. Boller was not a good quarterback, but I don’t think anyone, ever will match him for arm strength. 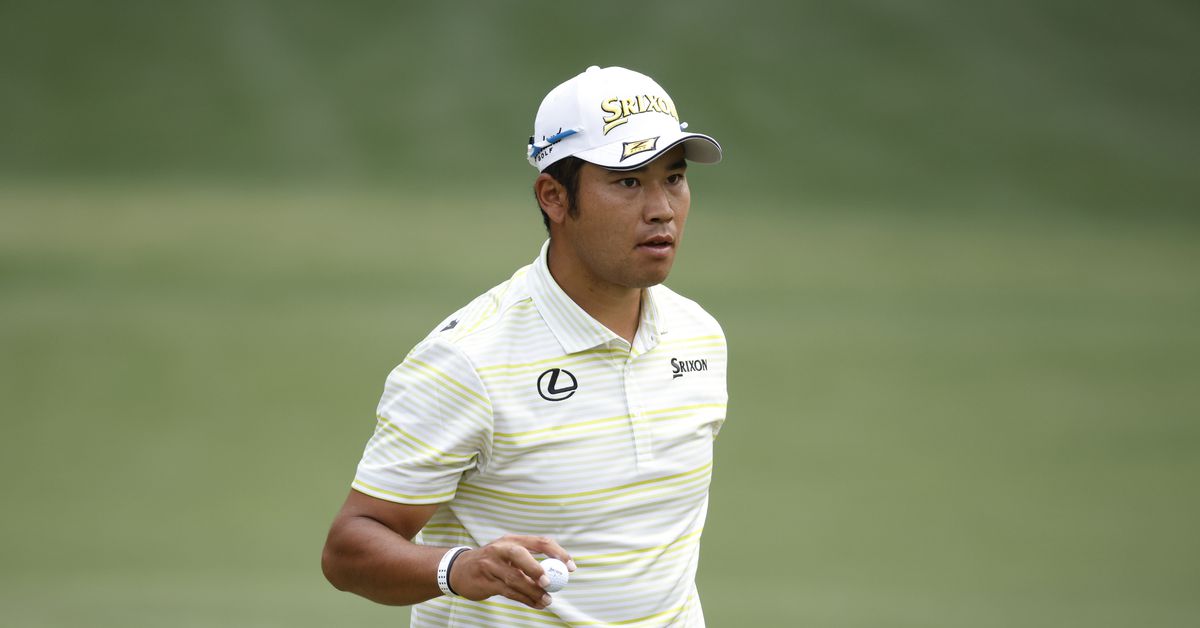