Coming Home: If we want returning New Zealanders to stay, we need a plan

Rugby World Cup draw: Ireland and Scotland to face each other in pool stages 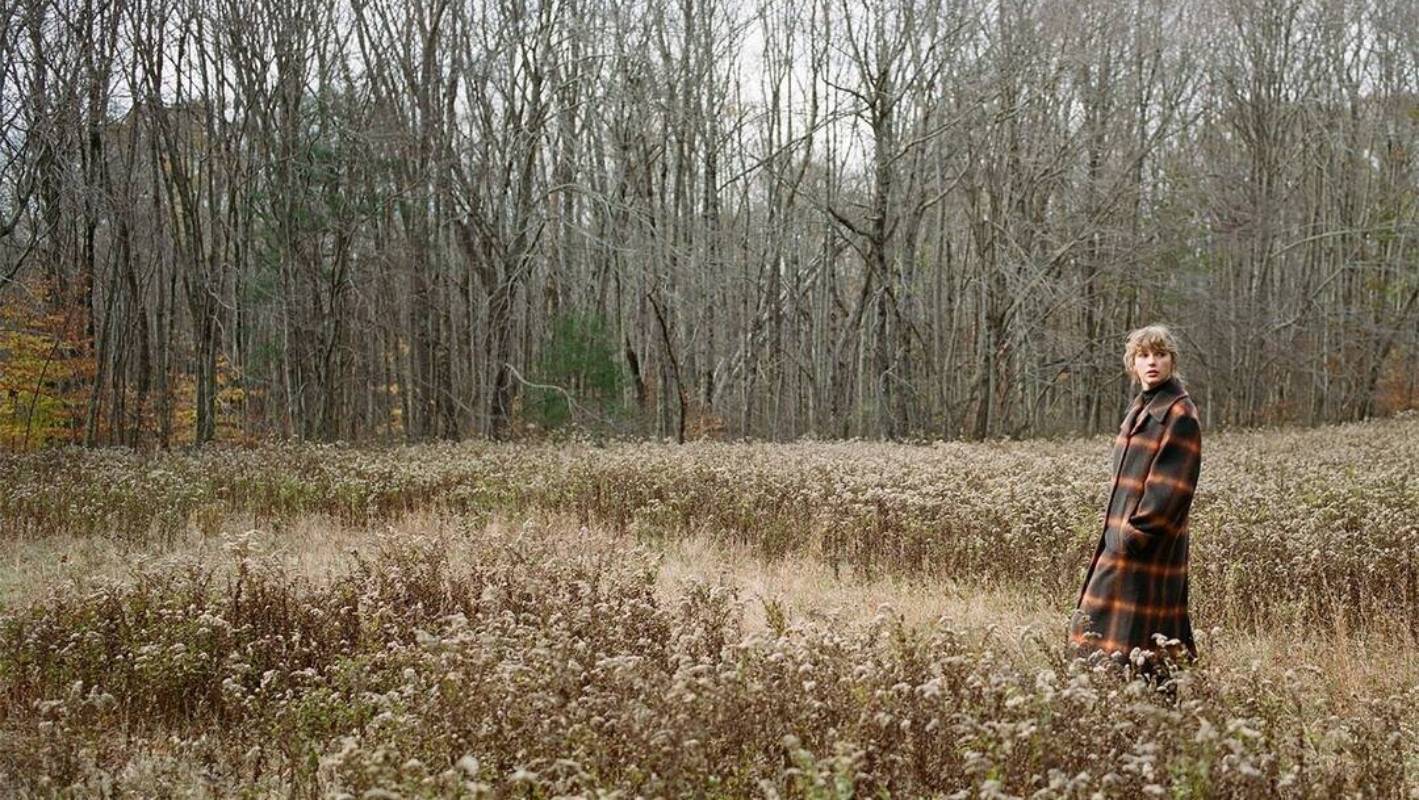 That is the mantra for every Taylor Swift fan this weekend after the superstar surprise-dropped her ninth studio album evermore on Dec. 11. And, just like its “sister record” folklore, which was released in July, Swift’s latest is, as the kids would say, a vibe.

“To try and put it more poetically, it feels like we were standing on the edge of the folklorian woods and had a choice: to turn and go back or to travel further into the forest of this music,” the artist explained on Instagram. “We chose to wander deeper in.”

And we, of course, chose to follow. Just the albums that came before it, evermore is filled with lines that can immediately send chills down your spine faster than sipping iced coffee in December. Like we’ve said before: such is the power of Swift.

And her lyrics also serve as perfect Instagram captions for many occasions, because sometimes, for us mere mortals, words are hard.

When you post that inevitable photo of your Christmas tree and/or your first peppermint mocha of the year: “‘Tis the damn season.” (“‘Tis the Damn Season”)

For when you leave your Christmas lights up until January: “The holidays linger like a bad perfume.” (“‘Tis the Damn Season”)

That artsy photo of you standing in the middle of an empty road on a foggy day: “And the road not taken looks real good now.” (“‘Tis the Damn Season”)

That over-used but still hella cute couple hand-holding photo you will 100 percent make your significant other do: “I’m begging for you to take my hand…wreck my plans, that’s my man.” (“Willow”)

A moody selfie of you drinking alone: “I’m fine with my spite and my tears, and my beers and my candles.” (“Closure”)

When you just really like this pic, OK?: “Never be so clever you forget to be kind.” (“Marjorie”)

A #humblebrag of the epic tablescape you put together for a dinner party: “Lay the table with the fancy shit.” (“Tolerate It”)

One of the hundreds of selfies you take to get the perfect angle after a haircut: “You haven’t met the new me yet.” (“Happiness”)

Candid photo from any event with a dance floor: “Dancin’ is a dangerous game.” (“Cowboy Like Me”)

A #TBT from your high school days that you just found in your childhood bedroom: “‘Cause we were like the mall before the internet it was the one place to be. The mischief, the gift-wrapped suburban dreams.” (“Coney Island”)

When you force a family member to pull over to the side of the road and try to take a photo of you in the rearview at magic hour #worthit: “I always feel like I must look better in the rearview.” (“Long Story Short”)